Jub Jub has released a statement where he finally admitted to speaking out of tone and causing “harm” to Amanda Du Pont with his remarks. He has profusely refuted claims of sexual abuse after he appeared on MaG's controversial podcast. 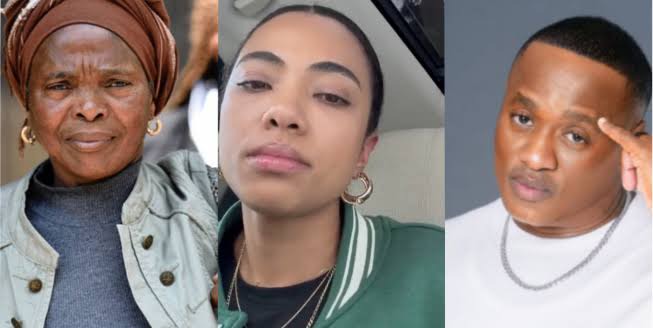 There has been a surprising number of positive responses after Jub Jub decided to apologize to Amanda Du Pont for his choice of words when addressing her. Many people feel that its the correct thing for Jub Jub to do and take accountability for his actions. His mother has been a common factor and sources close to Jub Jub reveal that mama Jackie may be behind the apology. Jub Jub has always been vocal about his mother and the role she plays in his life. Some people have even classified him as a "mommy's boy" that he can't do anything without getting her involved. This can only strengthen Amanda Du Pont's argument that his mother had a say in their relationship. Amanda stated that Mama Jackie was the reason why she stayed in an abuse relationship as she allegedly used muthi in order to persuade her from leaving his son. 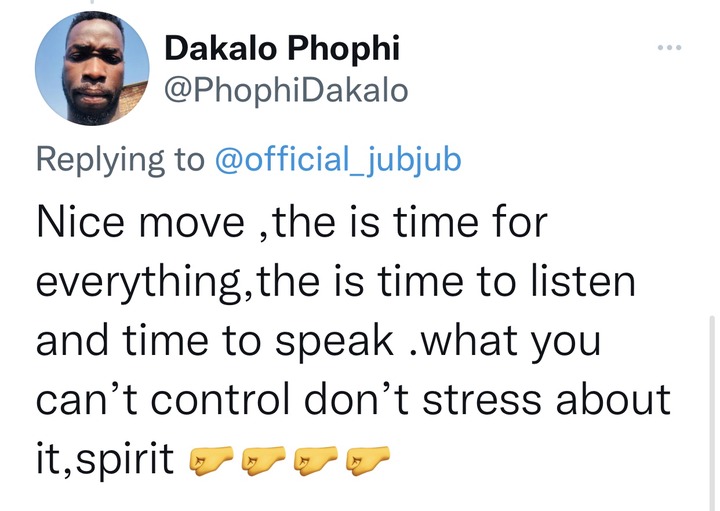 I believe that Jub Jub did the statement as part of damage control. He realises that his utterance has put him into a lot of trouble which has led him to be suspended from Moja Love. Although he hasn't taken full ownership of the allegations place against him, he believes that the court of law will take its course. Knowing how influential Jub Jub is, I don't see this case going to court because mama Jackie has friends in high places even if Jub Jub doesn't want to admit so. This is a smart move by Jub Jub

Do you believe Mama Jackie had a say in Jub Jub release a statement?

HE HAS RAPED HIS BLOOD RELATIVES FOR YEARS- Gauteng

Man pours wife with petrol and rapes her