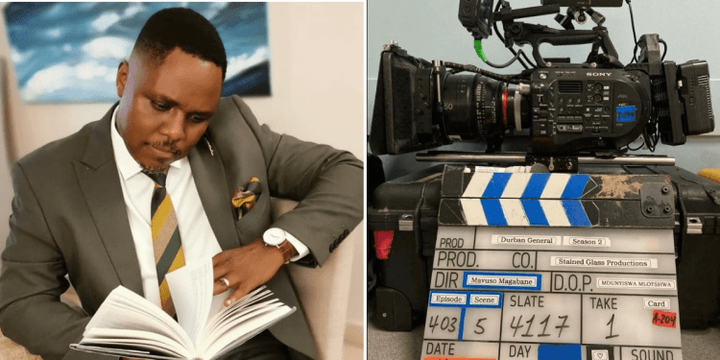 Dr. Thabo Dlamini was last seen on Durban Gen when he left for rehabilitation for his drinking problem. Since then, fans have been wondering if the actor has left the show or will come back later. However, the actor has been working on set with the medical drama cast, but he is behind the scenes as Meshack Mavuso is the new director of Durban Gen.

Meshack Mavuso took to Instagram to share that he was now the director of the popular etv medical drama series. He shared some photos showing himself at work behind the scenes in his post. He thankes Stained Glass and Durban Gen for giving him the opportunity of considerable responsibility. Meshack went on to wish that the recently passed on Patrick Shai had been here to witness this milestone in his career. 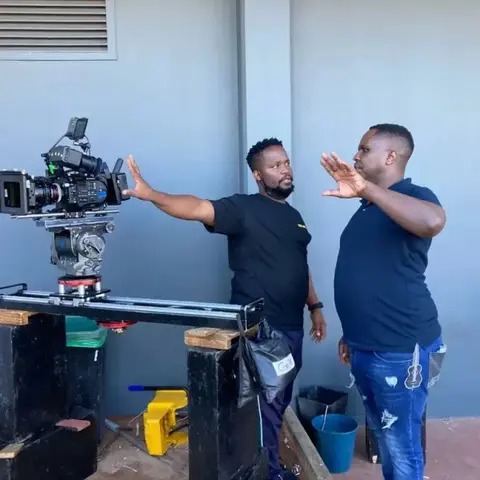 In the comment section, his fellow cast members on Durban Gen congratulated him and showed how grateful they were to be directed by him on set. Other celebrities he had worked with before, like Wiseman Mncube, clearly stated that he was not surprised that Mavuso was directing the soapie. 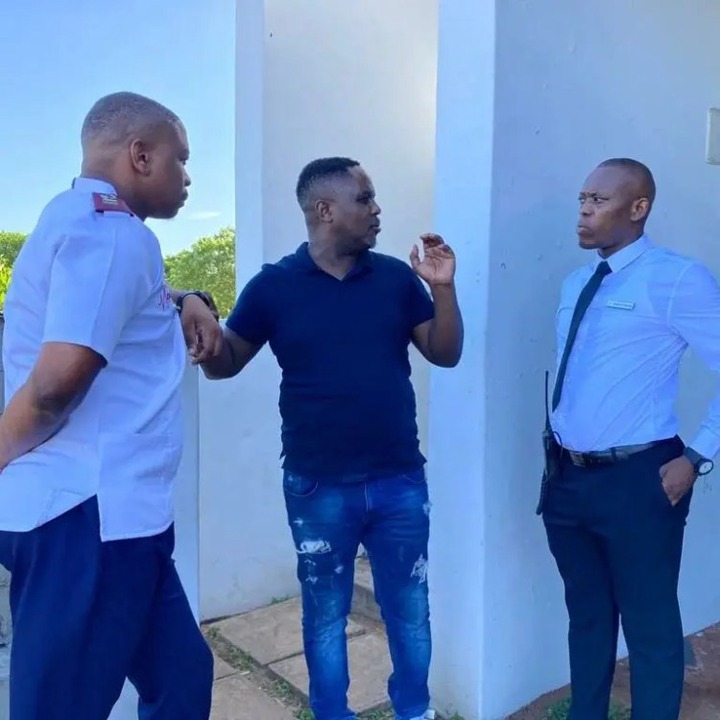 Meshack Mavuso is a South African actor and director best known for his work on Durban Gen and other serials. Mavuso’s first lead role was in the late 90s when he was cast in Isidingo as Vusi Moletsane. The following year he was cast in Yizo Yizo as Jabulani Nyembe. However, the actor gained prominence when he joined Isithembiso on Mzansi Magic before entering the Strictly Come dance show.

Before joining Durban Gen, he was on The River for a moment, and his character exited the show. After that, he showed that he could work in Theatre when he worked on Shaka the Zulu musical, which was in theatres in October 2021. He directed the theatre production where he worked with actors like Nkanyiso Bhengu. Besides his TV series roles, he has also done some films, and he played Hijack Stories as Papplas Man.

Condolences Pour In For Nomcebo Zikode

SA might have the Oldest person in the World - Klerksdorp

Jealousy girlfriend threw acid on her boyfriend because he was talking to his baby-mama,