AKA:Bhovamania tops the charts on Apple Music and AKA mocks his fans 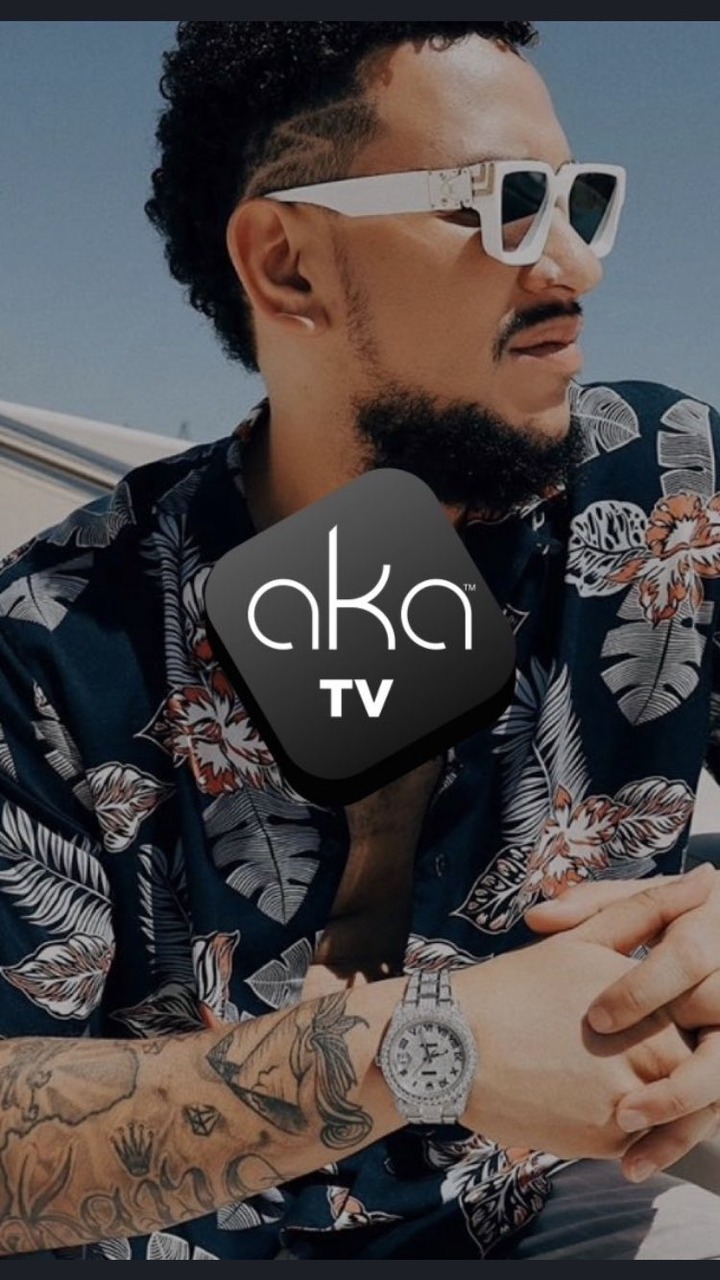 Born and raised in Cape Town, Western Cape, Forbes gained significance after releasing his single "Victory Lap" which was released from his debut album, Altar Ego in 2011.

Forbes continued his success by releasing studio albums which include Levels in 2014,  Touch my blood in 2018.

In April 2018, Forbes alongside vodka brand Cruz launched the watermelon flavoured drink with his initial on the bottles.

That same month, Forbes was featured as a special guest on World Wrestling Entertainment (WWE) Live events which were held in Johannesburg and Cape Town.

As for 2019, he was the roastee for the Comedy Central Roastee special. He has now in November 2020 released his album called Bhovamania , with social media users saying it is not the best. 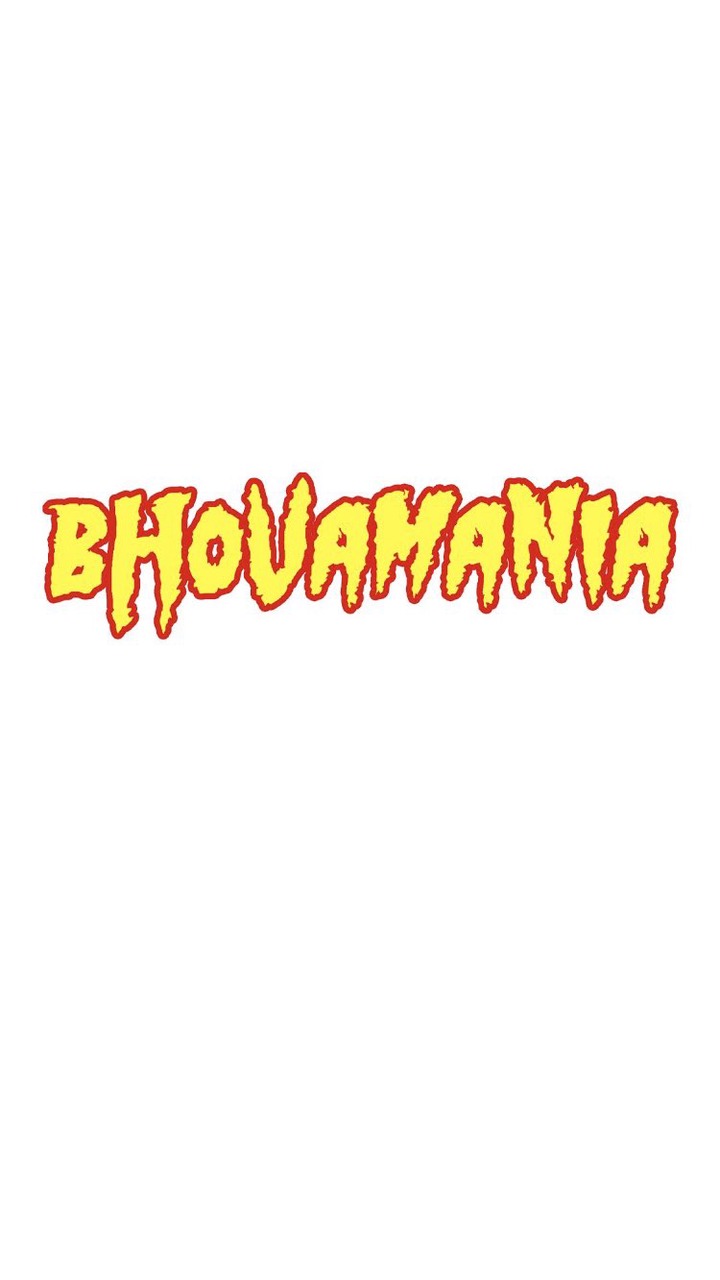 AKA kept it positive and kept going with no comments untill South African Hip Hop page announced its Top 15 Album on Apple music. 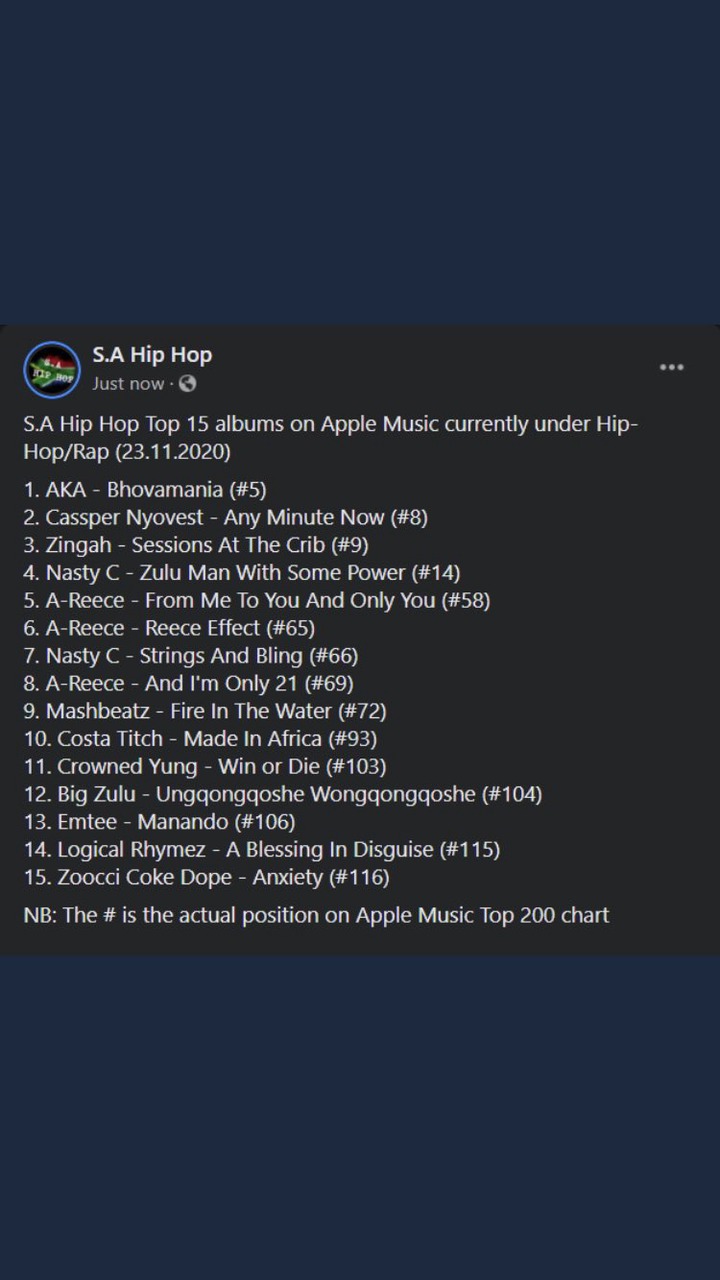 AKA's Bhovamania came on Top being number one and AKA finally for the first time comment on the Social media users comment, mocking them.

Content created and supplied by: HlakisoSIDmoh (via Opera News )

AKA Apple Music Bhovamania Cape Town Forbes
Opera News is a free to use platform and the views and opinions expressed herein are solely those of the author and do not represent, reflect or express the views of Opera News. Any/all written content and images displayed are provided by the blogger/author, appear herein as submitted by the blogger/author and are unedited by Opera News. Opera News does not consent to nor does it condone the posting of any content that violates the rights (including the copyrights) of any third party, nor content that may malign, inter alia, any religion, ethnic group, organization, gender, company, or individual. Opera News furthermore does not condone the use of our platform for the purposes encouraging/endorsing hate speech, violation of human rights and/or utterances of a defamatory nature. If the content contained herein violates any of your rights, including those of copyright, and/or violates any the above mentioned factors, you are requested to immediately notify us using via the following email address operanews-external(at)opera.com and/or report the article using the available reporting functionality built into our Platform 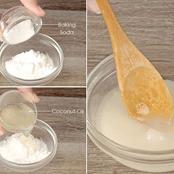 How to Fix Windows Cannot Access the Specified Device, Path, or File 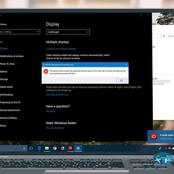 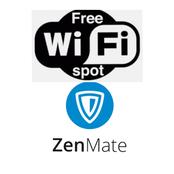 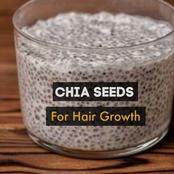 See pictures of Olonathando, she will make you believe in angles 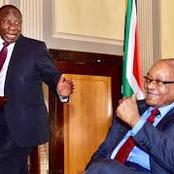 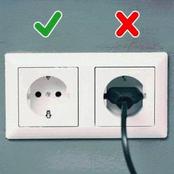 An Oatmeal Face Mask Recipe To Get Rid Of Acne Scars 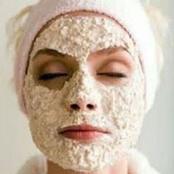 Don't Open This Article If You Can't Control It: See 20+ Photos That Will Make You Happy Today! 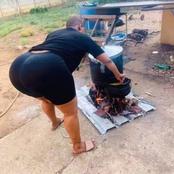