AKA: I Don't Wanna Die In A Quantum

As everyone probably knows by now, Kiernan Forbes who's famously known as AKA, is by no doubt one of the biggest Hip Hop acts we have in the country and will go down in SA Hip Hop history as one of the individuals to pave a way for the genre in the country. Over the years, AKA has blessed with many albums and hit songs, so far he had released 4 studio albums and one collaborative LP with Xhosa rapper, Anatii. Two of his classic albums include, Touch My Blood and Levels. Some of the many hits he released include, All Eyes On Me, Fela In Versace and Jealousy amongst many others. 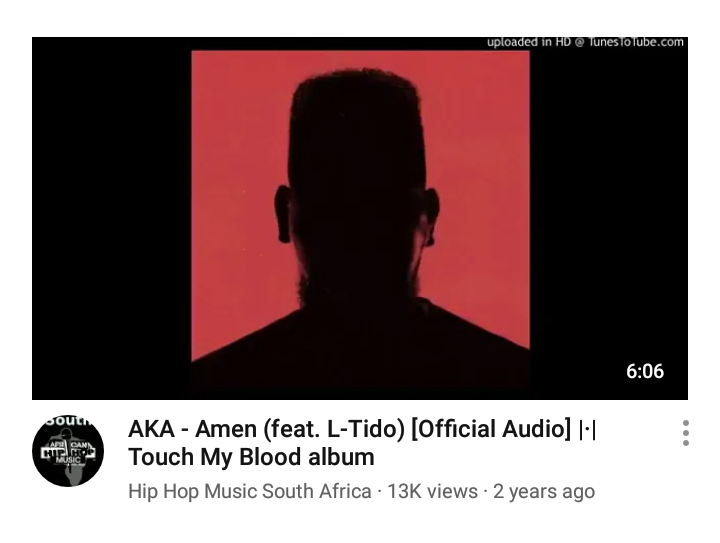 He released his Touch My Blood album in 2018 and it includes a total of 16 songs. One one of the songs called Amen that features his former nemesis L Tido, AKA raps that he doesn't wanna die in a quantum, see image below: 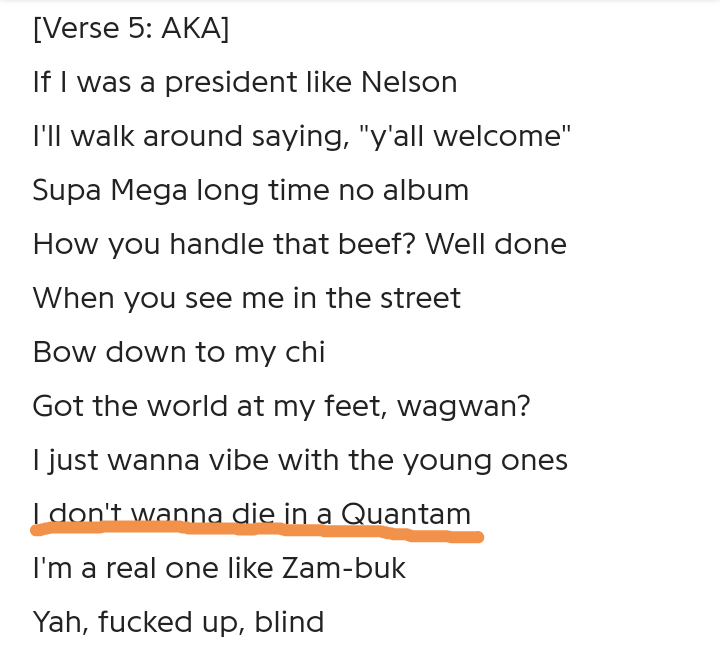 Even up to this day, it is not known why AKA would rap about something like this because he hardly ever rides in a Toyota Quantum taxi, its still surprising.

What do y'all think, does AKA have the right to rap about something like this?? Lemme know in the comments section

AKA Fela Hip Hop Kiernan Forbes Touch My Blood
Opera News is a free to use platform and the views and opinions expressed herein are solely those of the author and do not represent, reflect or express the views of Opera News. Any/all written content and images displayed are provided by the blogger/author, appear herein as submitted by the blogger/author and are unedited by Opera News. Opera News does not consent to nor does it condone the posting of any content that violates the rights (including the copyrights) of any third party, nor content that may malign, inter alia, any religion, ethnic group, organization, gender, company, or individual. Opera News furthermore does not condone the use of our platform for the purposes encouraging/endorsing hate speech, violation of human rights and/or utterances of a defamatory nature. If the content contained herein violates any of your rights, including those of copyright, and/or violates any the above mentioned factors, you are requested to immediately notify us using via the following email address operanews-external(at)opera.com and/or report the article using the available reporting functionality built into our Platform 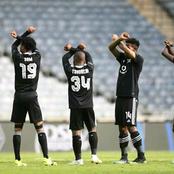 KZN student passes with 8 A(s) in her matric results 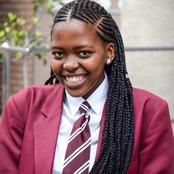 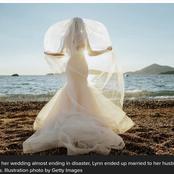 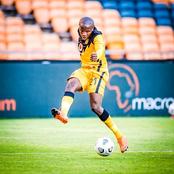 If You Haven't Done This Hairstyle As A Lady Wuuu Shame "Usele Wena"...Opinion 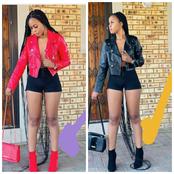 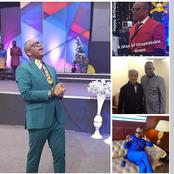 Date My Family: The Camera Caught This And People Were Reacting To The Picture After Seeing This! 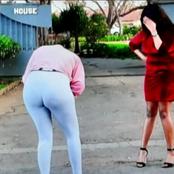 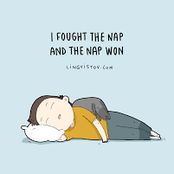 TRAGEDY! Small Aircraft hits the ground in Nigeria, See this? 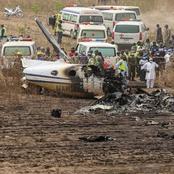