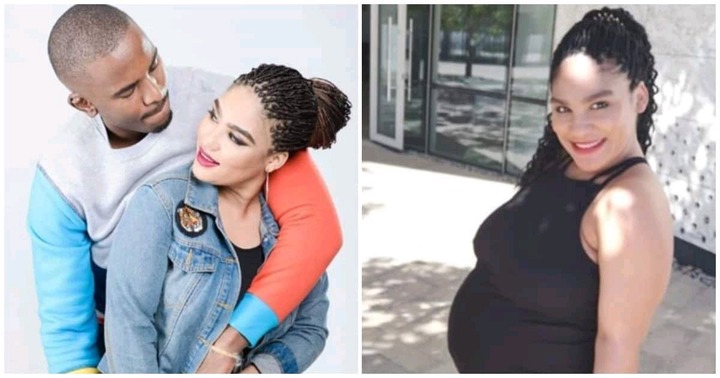 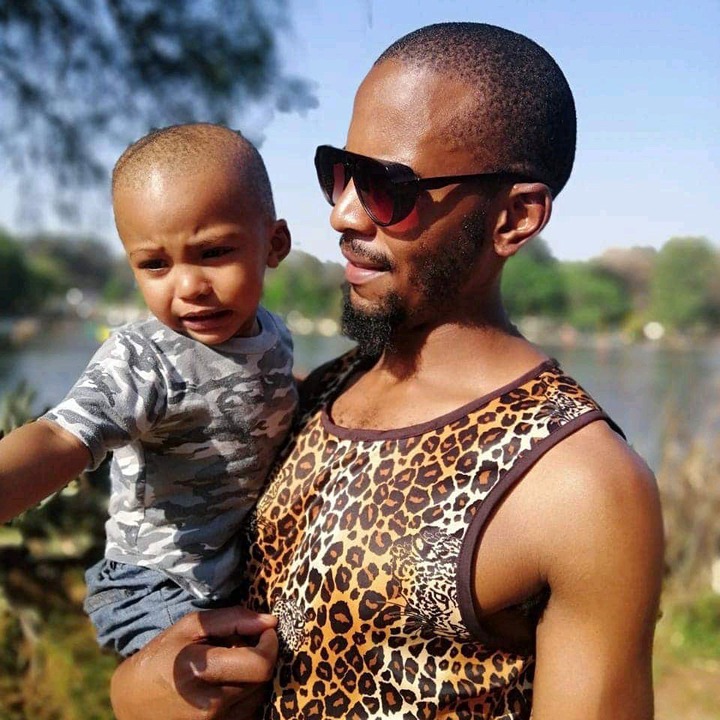 Mandla won the 2014 season of Big Brother Mzansi. Before the show, he owned a snack shop. He met Lexi, who was also in the house, and fell in love with her. After the show was over, the couple had a reality show for two seasons. Later, they had a son who they named Thingo.

Bam bam and Teddy A 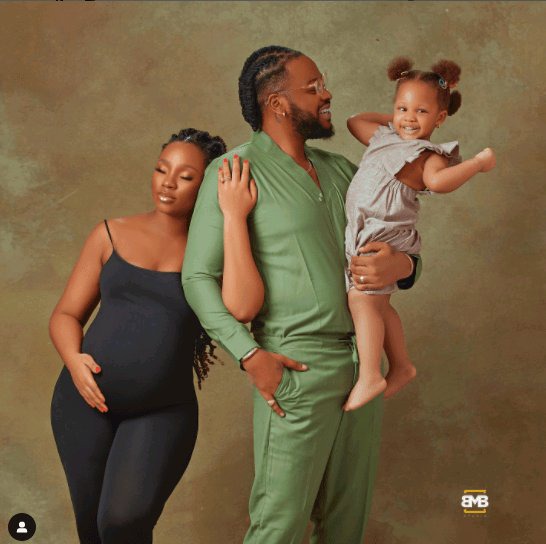 During the third season of Big Brother Naija, the two of them met. After the infamous "toilet sex" segment on the reality show, they became famous all over the Internet. Fans were very excited about what had happened. After what happened, the two of them were kicked out of Big Brother Naija's house. Many people thought that Teddy A was playing Bam Bam, so their relationship quickly became the most talked-about thing in the Big Brother Naija house in 2017. What everyone thought was a one-night stand turned out to be more than that. They got married in 2019, and the next year they had their first child. They recently told everyone that they are going to have their second child. 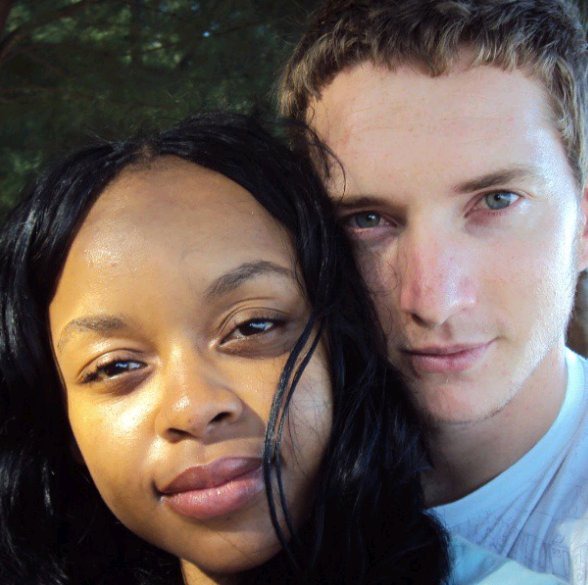 Quinn and Jennifer, another pair, were on Big Brother Africa in 2010. They were so in love in the house, and they kept going out together after they left. They got married and now have a beautiful little girl. 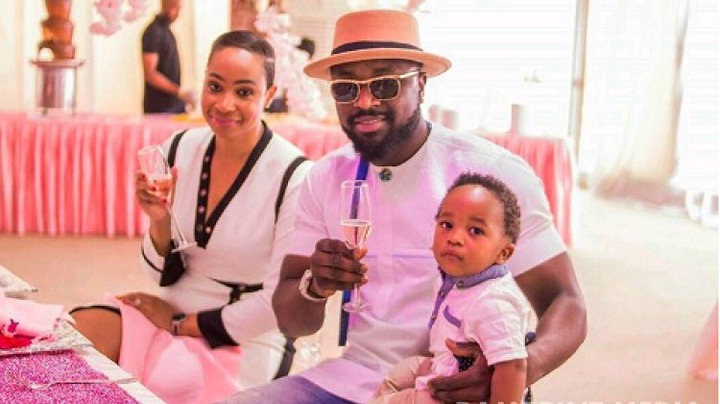 In 2013, Big Brother Africa brought together Pokello from Zimbabwe and Elikem from Ghana. They got engaged, married, and had a baby boy after the show. They got divorced after their marriage didn't last long. 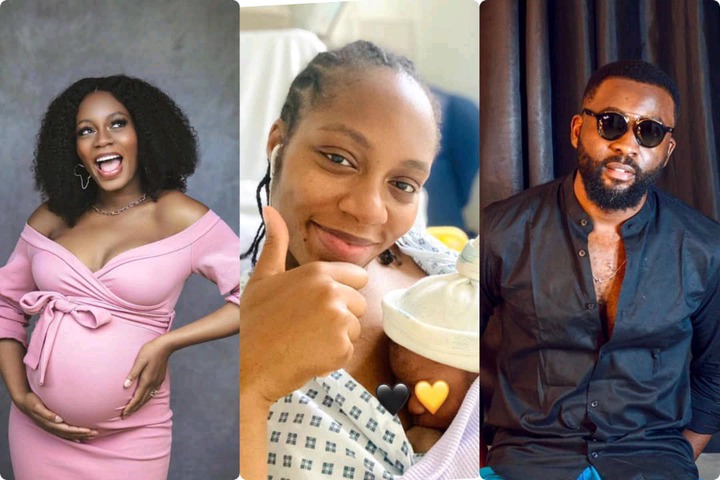 Khafi Kareem and Gedoni Ekpata, who used to live together on Big Brother Naija, have said that their first child, a baby boy, was born last year. This took place after they got married in 2020. In 2019, they met in the Big Brother house and began dating.