South African Television Producer, Actor, chairman of Morule Pictures, an executive producer of South African most watched soapie Generations The Legacy. Mfundi Vundla was born on the 10th of September 1946 in Johannesburg. 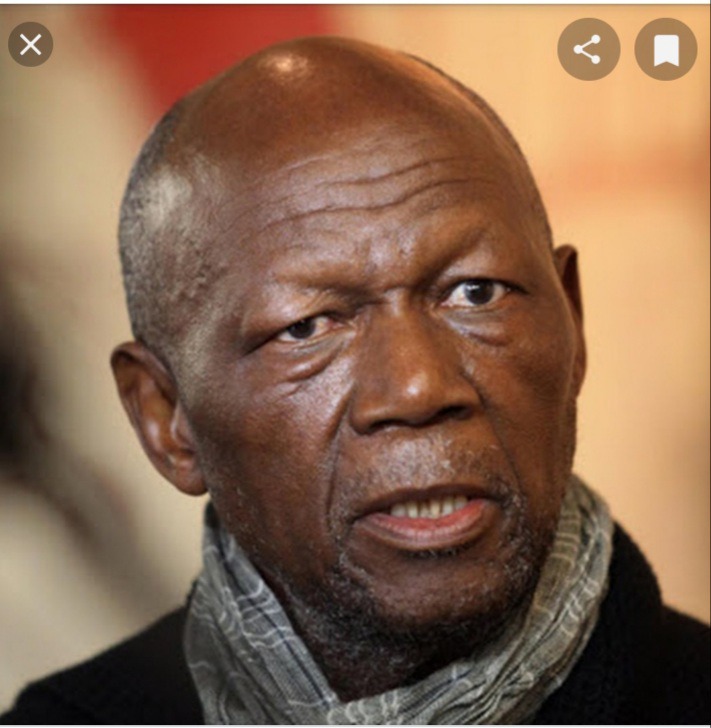 Mr Mfundi Vundla is the definition of a hard working man. He has also produced a movie titled In My Country. The movie has starred international Actress and Actor Samuel L Jackson and Juliette Binoche. This is whereby he showcases the injustices of apartheid in his work.

He has won numerous awards such as the Duku Duku awards, SA Cinematographer Awards, Sowetan Awards and Script Award at the NTVA.

Mfundi produced the first Generations before turning it into Generations The Legacy. The first one had actors such as Sophie Ndaba, Zenande Mfenyana, Menzi Ngubane, Zolisa Xaluva, Winnie Ntshaba and many others who unexpectedly partaked in a strike against the soapies producer because they felt they were not paid enough for the hardwork that they put in on the soapie. Instead of Mfundi listening to their grievances he fired all 16 of them. Some have made peace with him but others have worked very hard to prove to him that their hardwork will eventually pay off.

Mfundi Vundla then decided to rewrite the soapie and rename it Generations The Legacy, in which it includes actors such as Manaka Ranaka, Latoya, Abigail Khubeka, Vuyo Dabula and many others.

There has been recent talks on Phil Kgopela's Twitter page in which he brought up the discussion of how much do extras earn on these television soapies.

It was revealed that extras on Generations earn R150, Scandal they earn R250, for the day of work that they put in.

Many people weighed in their opinions and some extras revealed that in earning that R150 agencies would take their bit and one would end up having R85. Sometimes they would get lunches and in most cases not, they also have to pay for their own transport and bring in their own wardrobe. 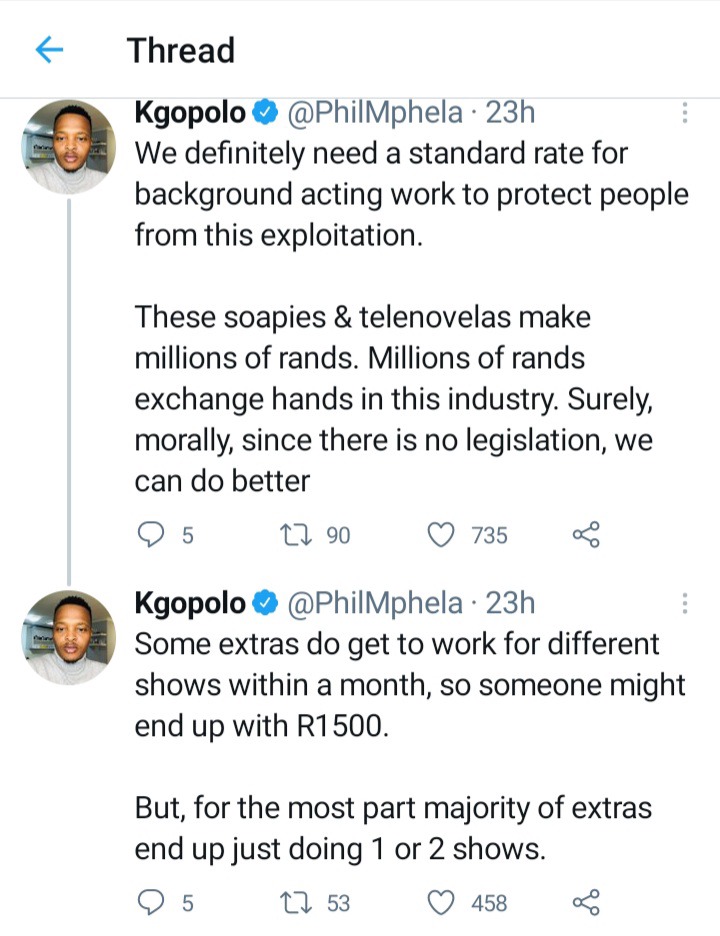 Its 2021 and all these production companies need to do better by their extras, give them a decent pay so that they can also look forward to shooting these stories with them. 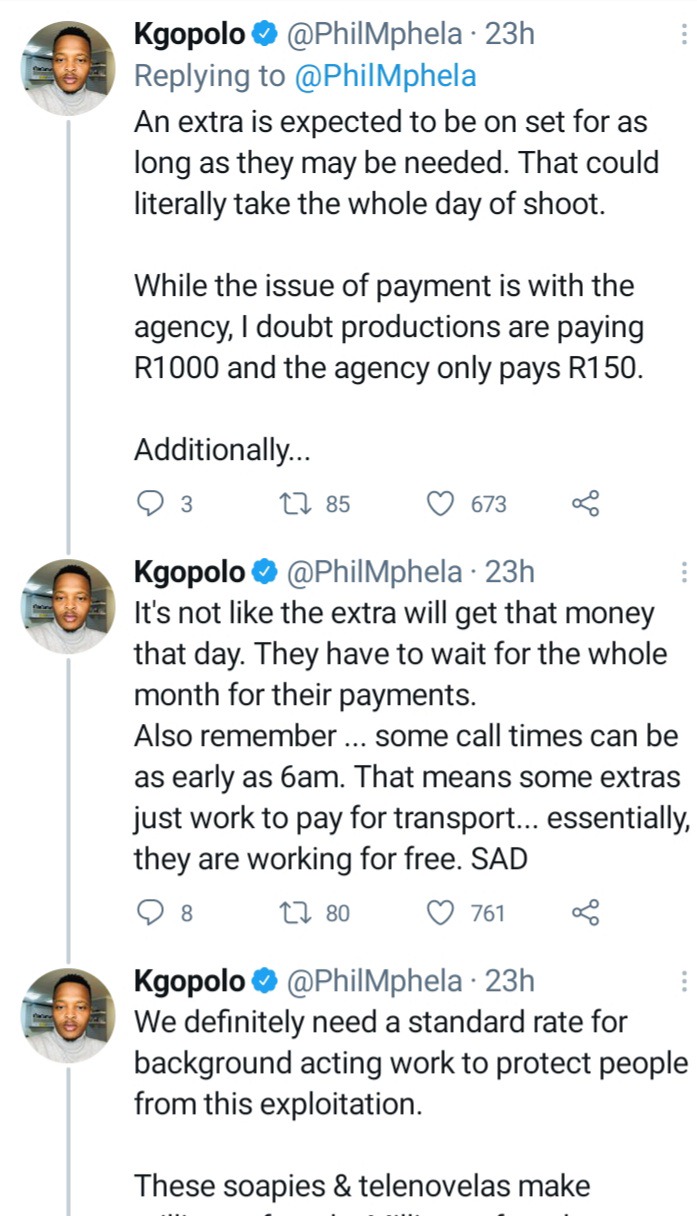