Uzalo actress, Gugu Gumede being the daughter of one of the most [late] influential politicians in South Africa had a quite privileged life growing up.

Gugu also lived abroad at some point, whilst attending the acting and drama academy of dramatic arts in Los Angeles, USA.

Gugu grew up in KwaZulu-Natal in a small town called Ulundi, and at some point, they moved to Durban because of her mother's work.

The Gumede family mansion is situated in Umhlanga Ridge, North of Durban, and it's no surprise that their family home is grand.

Sometime in 2014, the house was broken into by robbers at around 4am in the morning. The robbers held Gugu at knifepoint and demanded cash and other valuables.

In November last year, the high court ordered the Sheriff to attach Magwaza-Msibi's assets, including her, house after she reportedly failed to pay R238,000 in legal fees to Kunene and Associate for a case she lost. The issue was resolved and the money matters seemed to have been settled.

See the house pictures below: 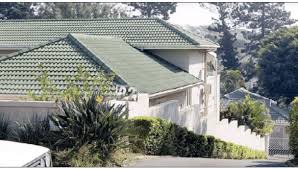 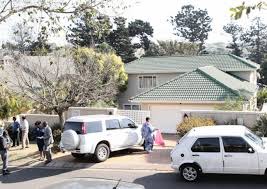