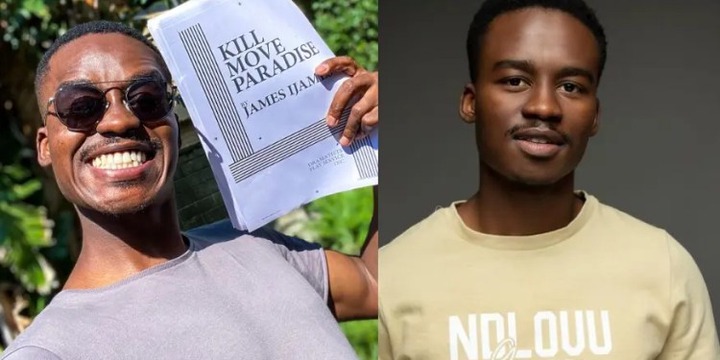 No doubt he has fast become one of Mzansi’s finest actors. With an illustrious career spanning years, Hungani Ndlovu has managed to wow Mzansi with his unmatched talent. Romeo Medupe is best known for his on-screen character on etvs drama series Scandal.

A few months ago, he saw himself trending after dumping the drama series in the eleventh hour. Even up to now reasons behind his exit remains a mystery. However, in the mix of things, the rumor mill has it that they had a fallout after demanding a pay increment. Other sources have it that he called it quits after having some set problems with fellow casts.

Despite all being said, Scandal hasn’t been the same without him. In the wake of his exit, the drama series was hit by a mass exodus that saw its starstudded cast jumping off the ship. One of the big names that dumped the drama series is Lusanda Mbane, who switched the floor to Imbewu: The Seed. 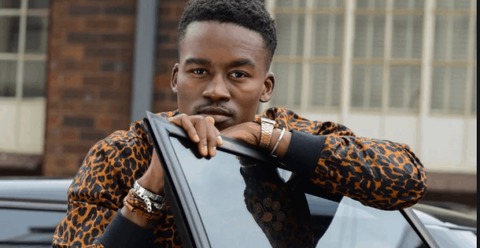 Ndlovu joined Scandal in 2016, and fast became the drama series face. Of late, Mzansi has been more than worried about his whereabouts? It seems as if he is doing great off-screen from a successful YouTube channel and choreographing gigs.

Ndlovu is the co-founder of an NPO coaching center. Since his thrust into the limelight, he has been winning big. The celebrated has managed to create a business empire for himself. 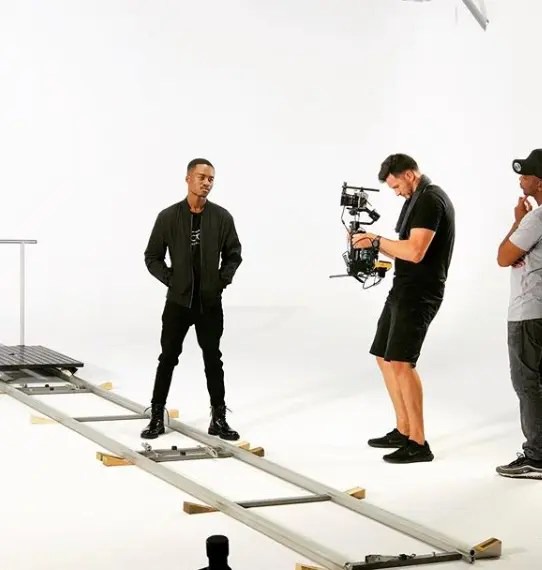 The Ndlovu Foundation mainly focuses on empowering the youths in achieving their goals. It focuses on furnishing one dancing and acting flair. Moreover, he also happens to be one of the pioneers who established an art development studio, Strong Attitudes Nurture Success Group (SANS). He also cashes in from acting. He has bagged several gigs in recent years and featured some international films.

Despite keeping his private life under wraps, Mzansi has managed to connect the dots regarding his age. The actor is older than we all thought after all. 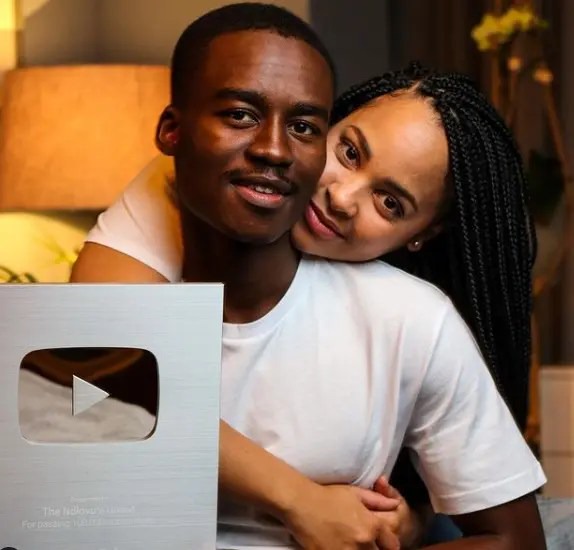