Mohale Reveals More About What Happened In The House, See Here

By MrFunNews (self media writer) | 9 days ago 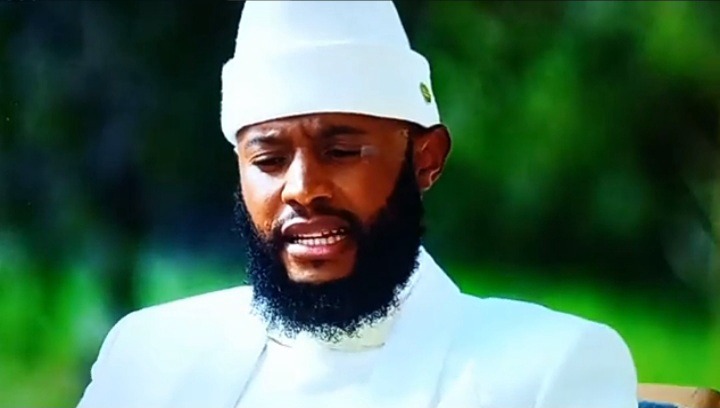 We know that there is no way that people will forget the drama that happened between media personality, Somizi Mhlongo and his ex-husband, Mohale Motaung.

And it takes time for people to move on from something, this has been on and off for months, it is regularly being brought up.

This tell-all interview was the reason that this was revisited and maybe it was necessary, given the fact that people had already decided on what they believe. 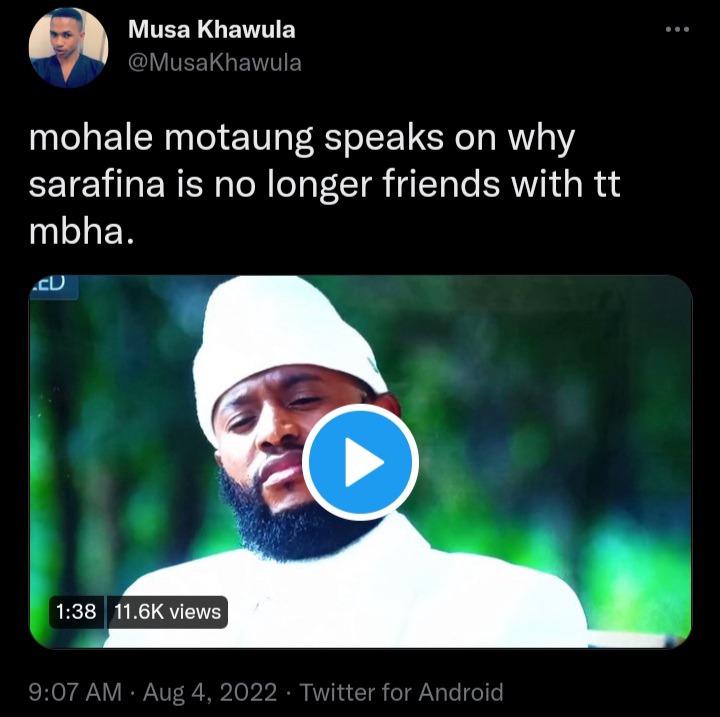 And it is quite clear that Mohale was not happy about how people perceived him, so he had to set the record straight.

There was so much that was revealed during the interview, according to Mohale, there is so much that happened that people do not know about.

What we got from the interview is that, there was, allegedly an abuse that took place, but Mohale detailed everything. 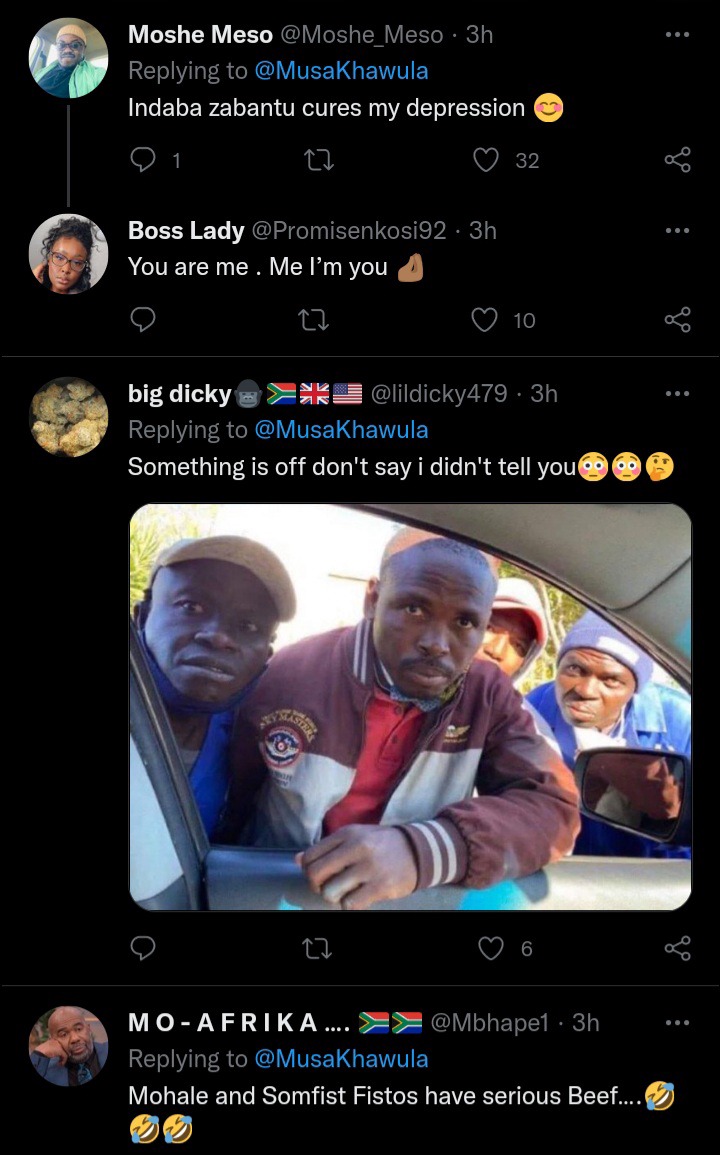 As Mohale puts it, the day he had a fight with Somizi, he had just come from Durban and when he got home, Somizi was waiting for him.

Somizi questioned him and wanted to know where Mohale was and why he got back that late, Mohale mentioned that he told Somizi about going to Durban, he did not understand why Somizi was overreacting. 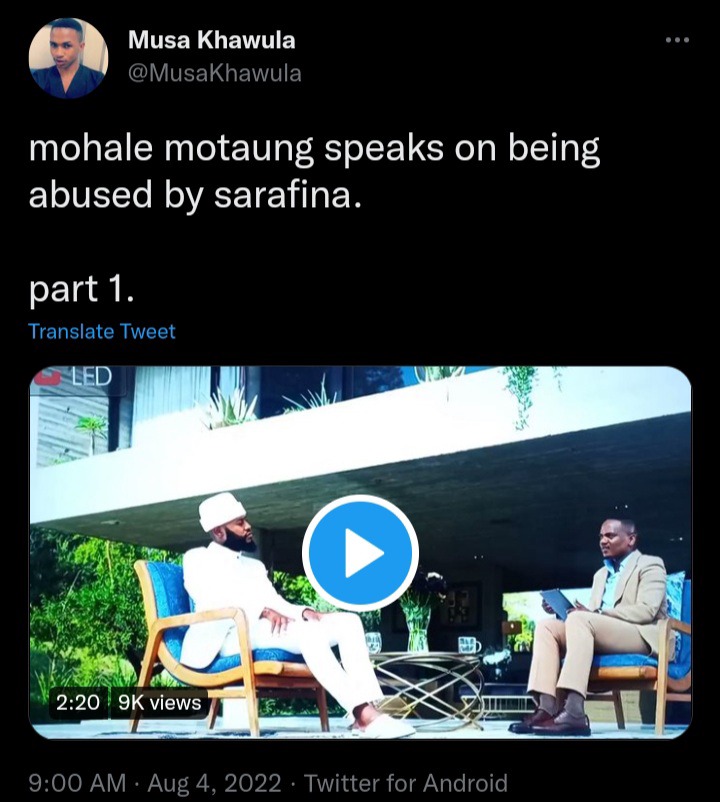 They got upstairs and that is where Somizi, allegedly assaulted Mohale who now describes the day as the worst day in his life.

This whole thing is also confusing because a lot of people mentioned that it is hard to know what is really the truth.

It seems like Somizi has decided not to say much about allegations for now and from the look of things, there could be a possibility that he will counter everything Mohale said. 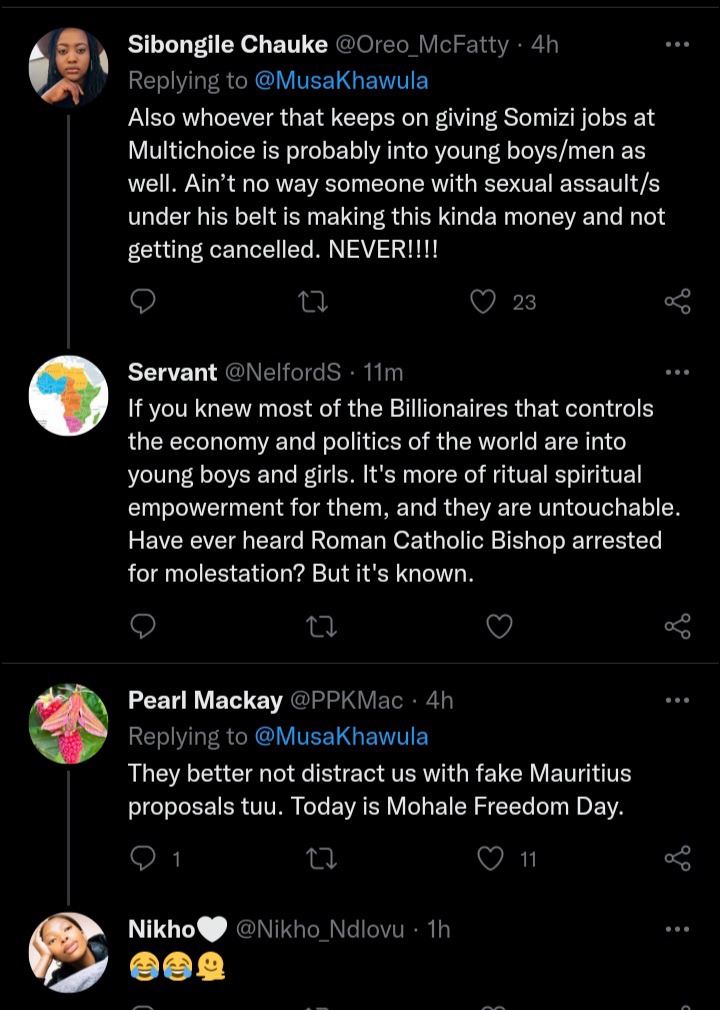 This will most likely turn into a back and forth between Somizi and Mohale, and they both will fight to protect their reputations.

Some people have decided what they want to believe, there were those who mentioned that no matter how many times Mohale does interviews, they will still believe Somizi. 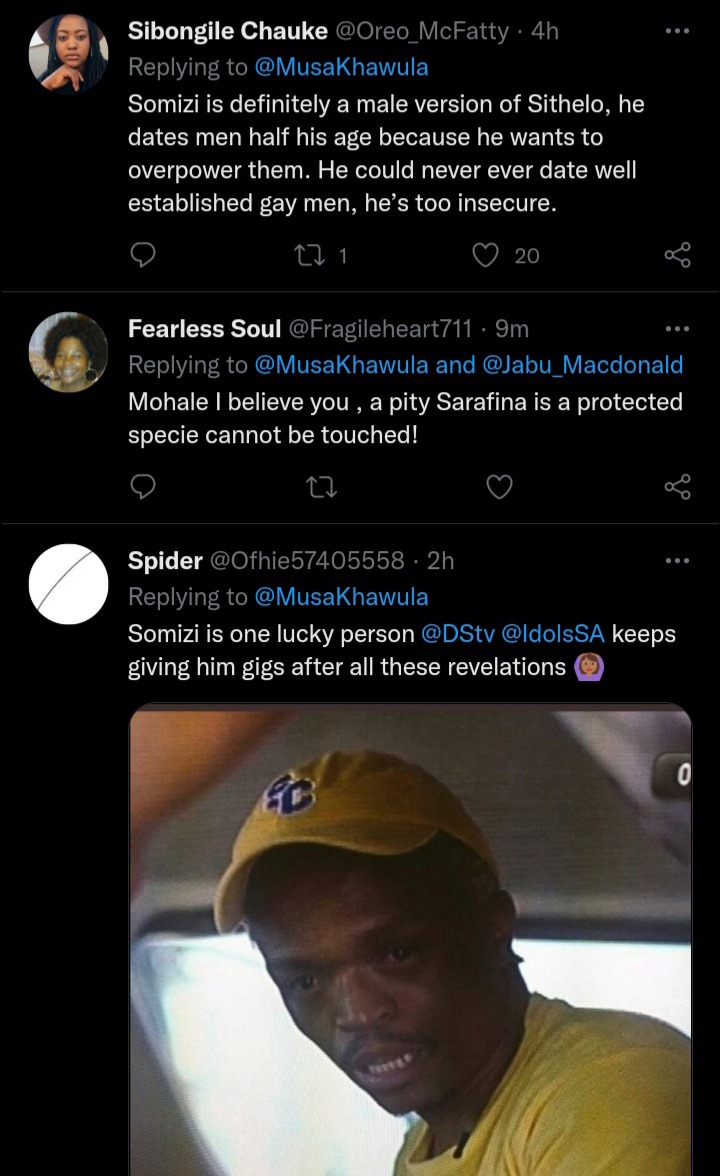 And in some ways, this can be unfortunate, however, it is not easy to tell who the real victim in this whole situation is.