Things You Didn't Know About Kgosi From Muvhango

By NewsUpdates22 (self media writer) | 1 year ago 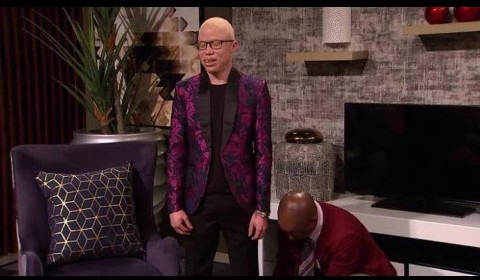 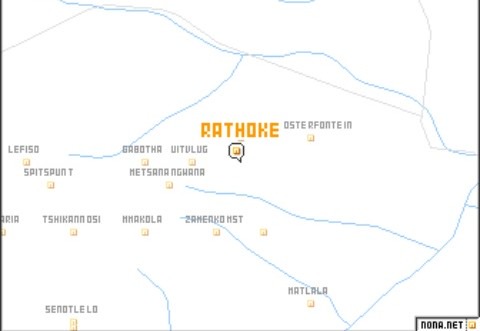 Out of this rural place that is not popular to many, The smart and talented actors were born. He's one of the known second actor after Africa Tsoai, (John Maputla from Skeem Saam). Tebatso is not only an actor, but a rapper too. 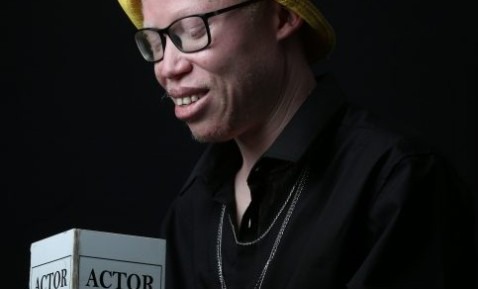 He told the media that, while he has always been an entertainer, he was never popular at school. He raps under the stage called Prodykal son, taken from the Bible's Prodigal Son story. He said that he came from nothing and he's going to get everything he's destined for. 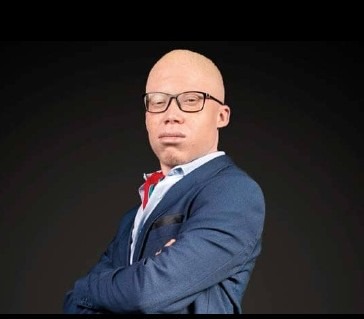 Movhango wasn't his first TV role_ while he was studying drama at Tswane University of Technology from 2012 to 2017, he was cast as Biza (the mole) on the single season Mzanzi Magic Sotho show Ya Lla in 2015. He was also playing hustler Papi in the 2017 movie Matwetwe, which made people stand and take a note. Did you know that he's not actually new to Movhango either? Tebatso joined in 2017 as a third assistant director, and was offered the role of Kgosi last year. 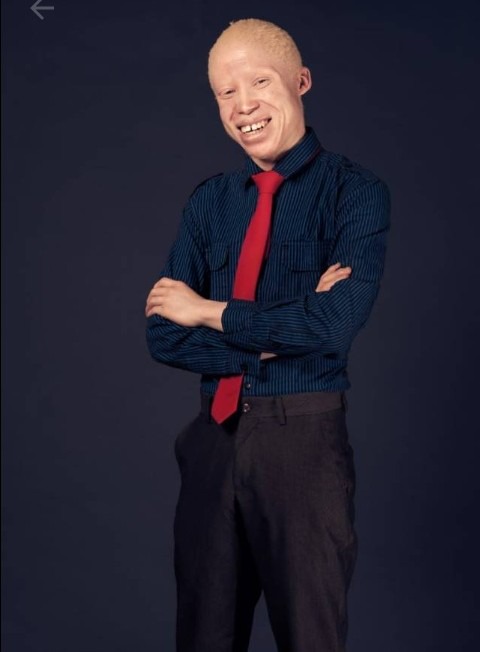 As for his Albinism, Tebatso defiant and said that "I'm uniquely black. Being uniquely poses challenges with my sight on set with my bright light. Acting briefs don't cater for people who are uniquely black, even though it hasn't been a challenge per se. The skin comes with politics that some people might not want to entertain".

Content created and supplied by: NewsUpdates22 (via Opera News )