All the people on this list are hilarious and funny comedians. But beyond that, this is a diverse list of people with different styles who approach comedy from various angles. Many of the popular comedians listed below worked their way up through the stand-up circuit and eventually landed a show on Comedy Central. 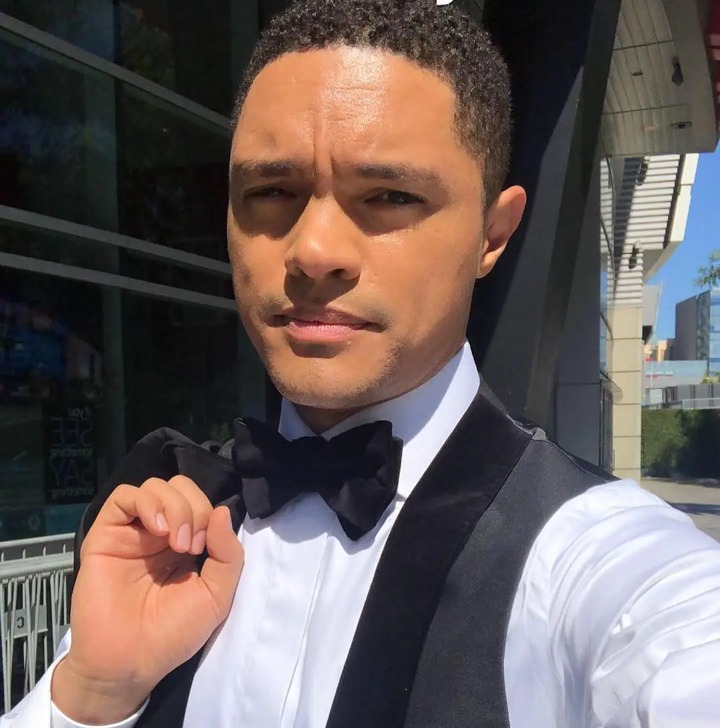 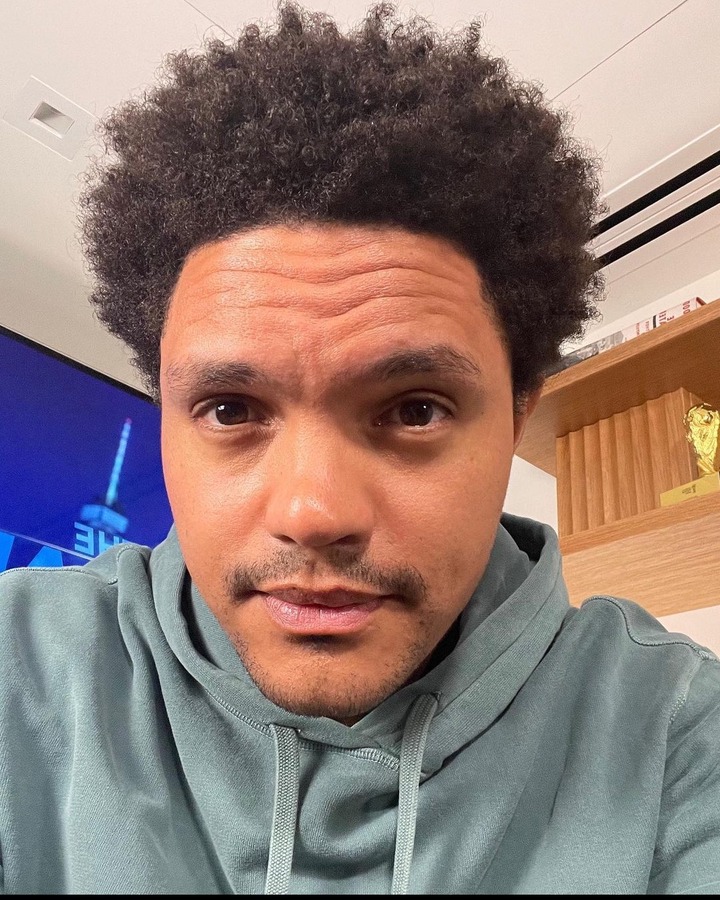 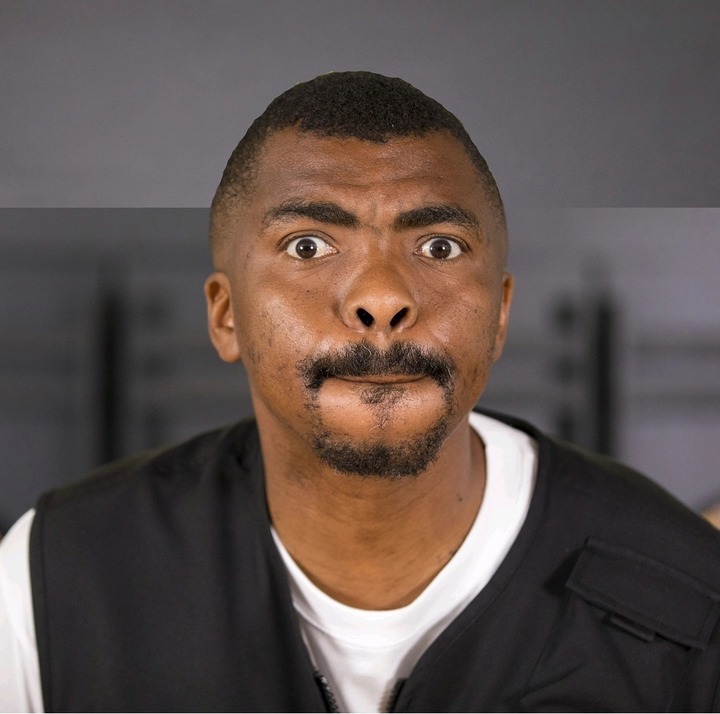 Loyiso Gola is a South African stand-up comedian. He is the co-creator and anchor of the late-night satirical news television series Late Nite News with Loyiso Gola on e.tv and eNCA which was launched in 2010. In 2012 he was named one of the Mail & Guardian 200 Young South Africans, in the Media & Film category. 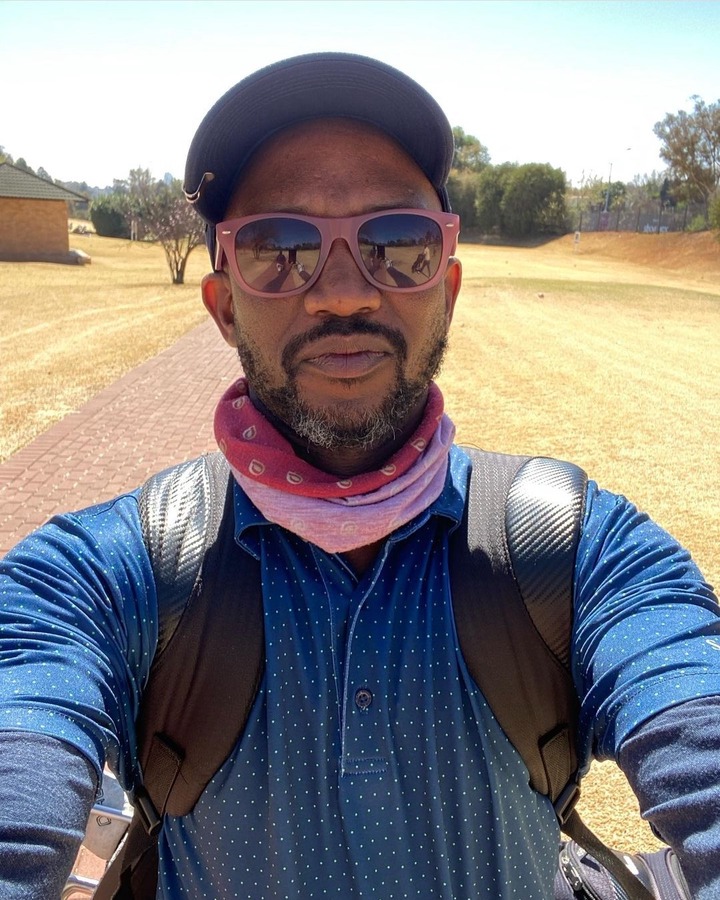 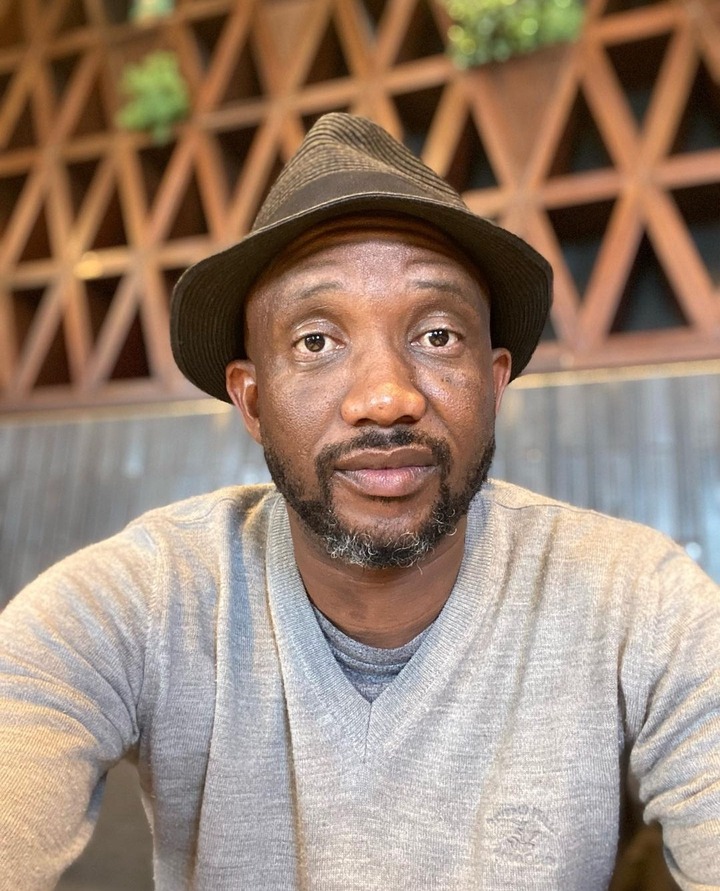 Following his appearance at the Smirnoff Comedy Festival in the year 1998, David Kau became a big hit in the world of standup comedy. He had begun studying electrical engineering in 1995, but had dropped out the next year to pursue a degree in Performers Diploma in Speech and Drama, which he completed the following year. His first one-man show, titled "The Rainbow Nation Tour," was presented in 1998, and it was the first time he had done it. His professional life was launched as a result of this. 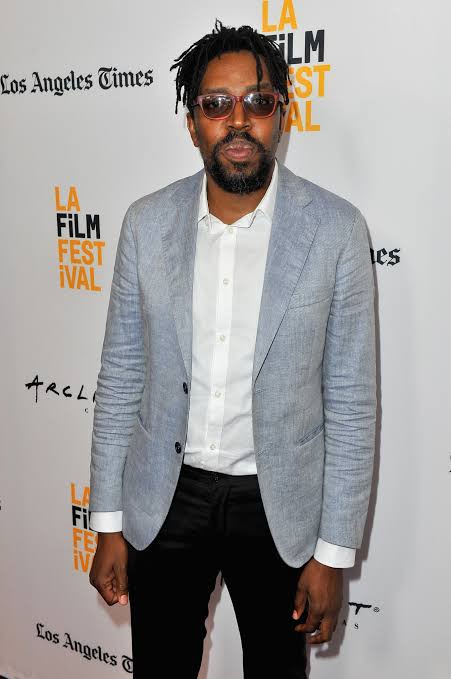 Kagiso Lediga is a South African Tswana comedian, actor, writer and director. He is the creator and executive producer of the Netflix crime drama Queen Sono which was released on 28 February 2020.

Lediga began his professional comedy career as a stand-up comedian and went on to develop the South African sketch comedy show The Pure Monate Show, which ran for two seasons. He also co-created and served as showrunner for the International Emmy-nominated Late Nite News with Lois Gola, which was also nominated for an Emmy. After graduating from the University of Johannesburg, Kagiso cofounded the Johannesburg-based production company Diprente Films, which develops and produces television and film projects for global audiences, including the 2017 Netflix local-language film Catching Feelings (which he wrote, directed, and starred in), which was produced by Kagiso.

The World Will Finally Know About Cake Looter, Here's Why

Do you all remember Adaobi from the Nigerian movie; Blood sisters?

REVEALED | celebrities who are ZCC members - number 1 will amaze you

OPINION |Gorgeous African Stars Who Look As Young As Their Daughters