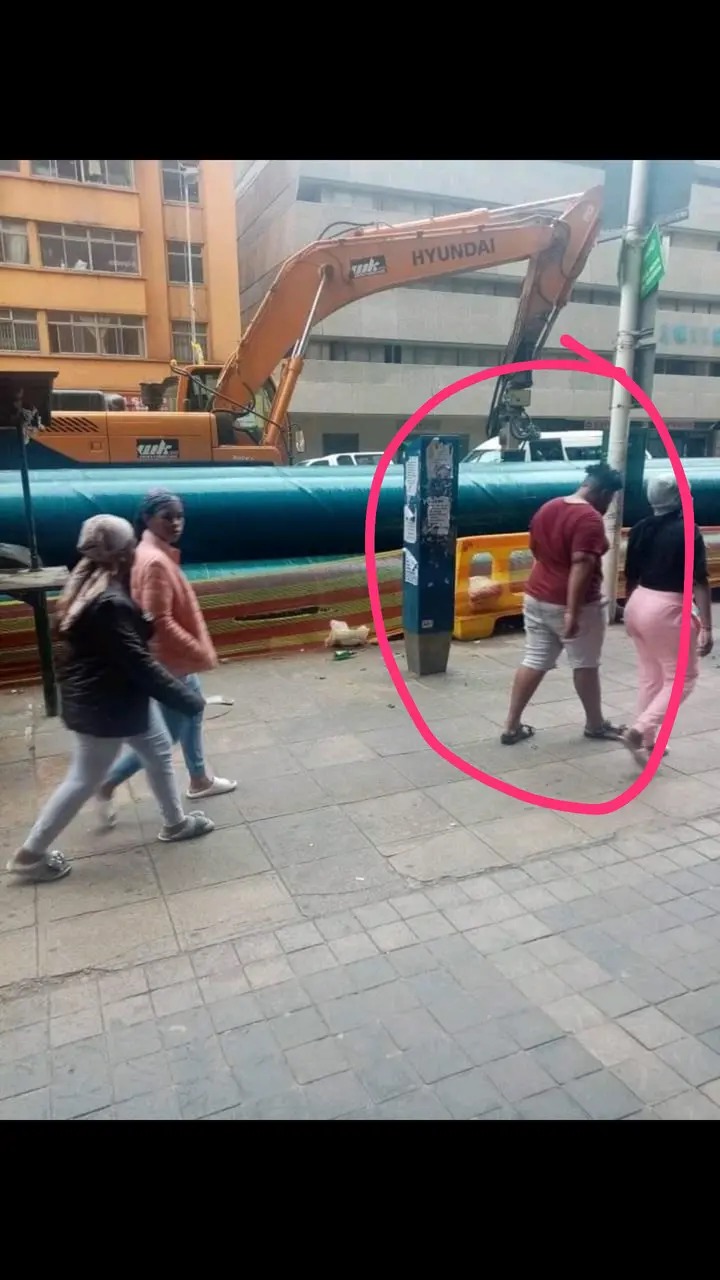 The reality shows Isecane legane airs on the Moja Love channel. The narrative centers around two 16-year-olds who met online and married at such a young age because they were in love. Many people were surprised when the episode aired since it showed young individuals who had not yet achieved their full potential making such a major life decision as getting married while still in high school. They were pulled together by love, and they chose to marry so they could be together forever.

Even as adults, many individuals were hesitant to get engaged in something they thought they couldn't keep up with. Rather than concealing their early marriage, they wanted to show us what life is like in a Zulu culture where marriage is deeply ingrained in customs. After some time has passed, it is evident that Thando and Siyacela are having difficulties in their third year of marriage. As a result, Siyacela's interactions with others around him have changed.

Thando's friends and family are usually outraged when she plans to marry while she still has a lot of education ahead of her. Finally, the only thing standing in her way is an unpleasant marriage that might keep her there for years. In addition, Siyacela has been covertly wooing another lady and intends to marry her. Due to her displeasure with being in a polygamous marriage, Siyacela has abused Thando physically, as she has reported to her mother. After leaving Thando at home, Siyacela was seen out and about on a date with another woman.

One Twitter user argued that some women date married guys on purpose and that they should stop. Other ladies in her life were infuriated by her conduct. Siyacela's out-of-control behavior offends his wife, and she is justifiably enraged.

Many people had their different opinions about the show about how the show is promoting child marriage and all, in the recent episodes a lot of abuse has been coming from Siyacela directed to his wife Thando and as South Africans, we are not happy to see gender-based violence and continue to stand together against it. 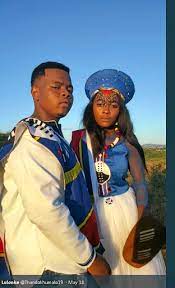 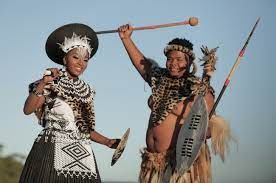 A boyfriend found this inside her Girlfriend’s hand bag, which divided the country. See what it is