Love affairs: Jub is in hot water, he might even lose his career.

Thohoyandou - Uyajola 99 presenter reportedly assaulted several women who decided to let go of the matter until He, Jub Jub mentioned their names in a podcast interview which frankly spilled the beans. 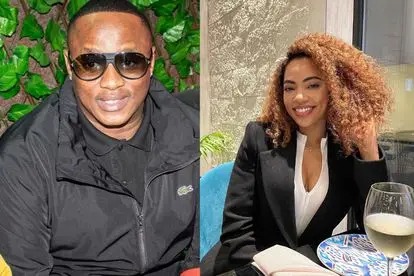 Lately, about three celebrity women are alleging that the multi-talented TV star, real name Molemo Katleho Maarohanye (41) has historically assaulted them in different ways, notable is that the 'victims' literally intended to expose the TV host after he badly mentioned people's names in the interview with MacG podcast. 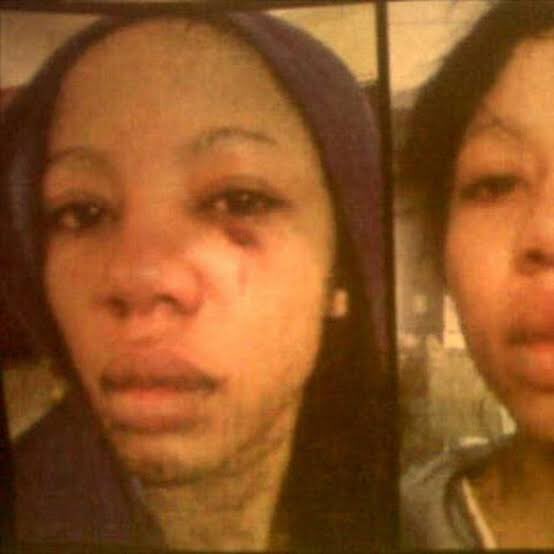 Masechaba Khumalo, on Twitter as well alleged that Jub forcefully introduced her to sexual activities during her teenage when the two were in love. She tweeted that in support of Amanda Du-point who exposed Jub a while after the alleged incident partook.

Amongst others are South African musician and actress, Kelly Khumalo and Amanda Du-point. Kelly Khumalo's previous resemblances of scars and bruises were shared on social media, wherein the 41-year-old Tv host is accused of Gender-based violence while Du-point seeks legal action to have Jub Jub keeping her "name out of his mouth". 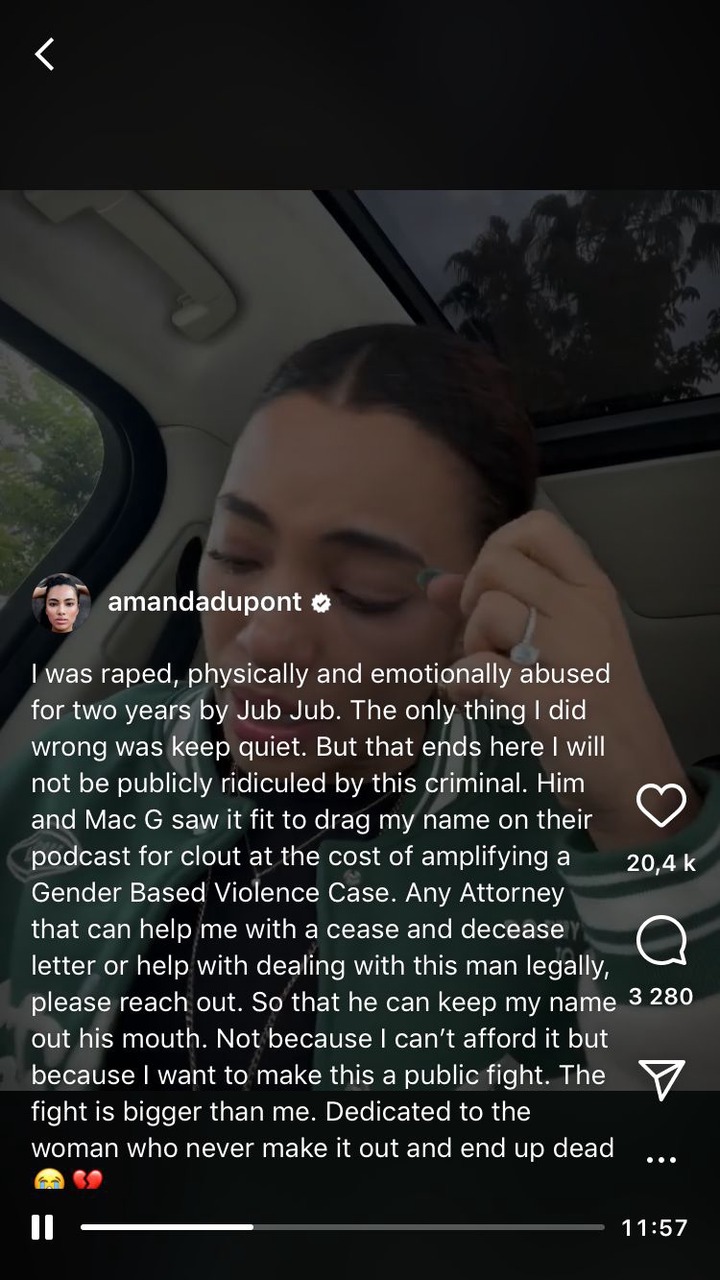 She said Jub Jub forcefully "opened her legs" and that He forced himself on her numerous time during their 2 years ' relationship.

Du-point who dates Jub Jub in the gone era, before his imprisonment after hitting learners with a car while racing with a friend in the township streets.

He suddenly revealed that " I have files on everyone, including the person next to me ", referring to MacG.

He further said Kelly uses 'muti' and that everyone who dates her would experience bad luck or a shortfall in their career.

However, Jub's relationship with Moja Love seems to be disturbed as a result, the production publicly communicates that the presenter was entitled to their views and that gender-based violence facing Jub is condemned. Therefore all shows hosted by Jub are suspended until further notice.

What your take in this?