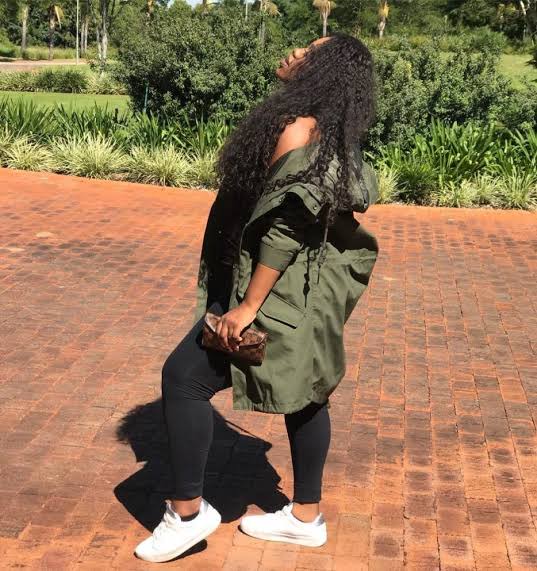 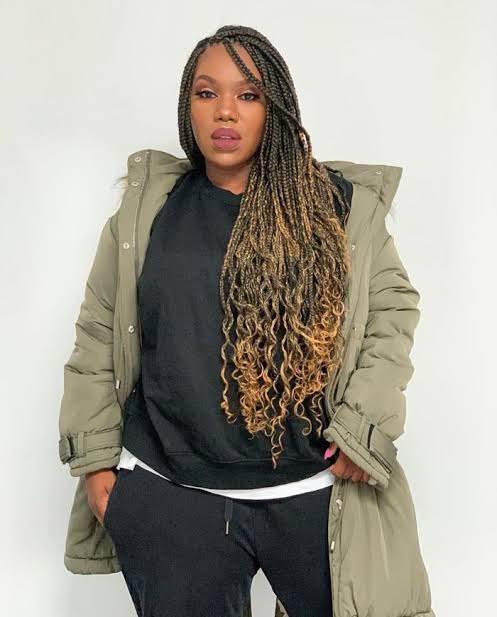 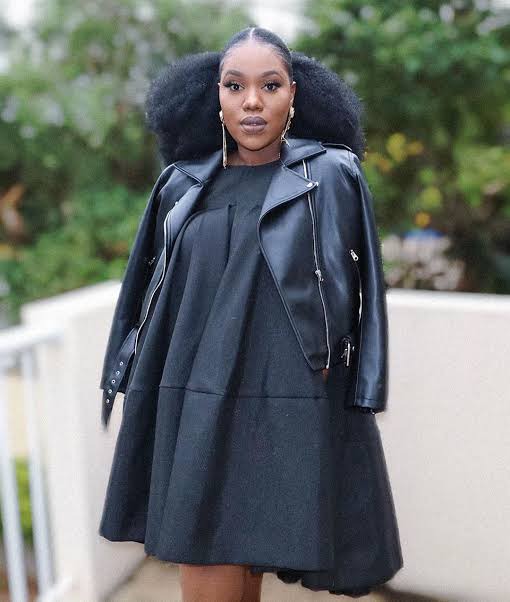 Gugu Gumede is a South African actress who was born into a prominent family but soon established herself in the entertainment world, despite the fact that she was raised by her parents. 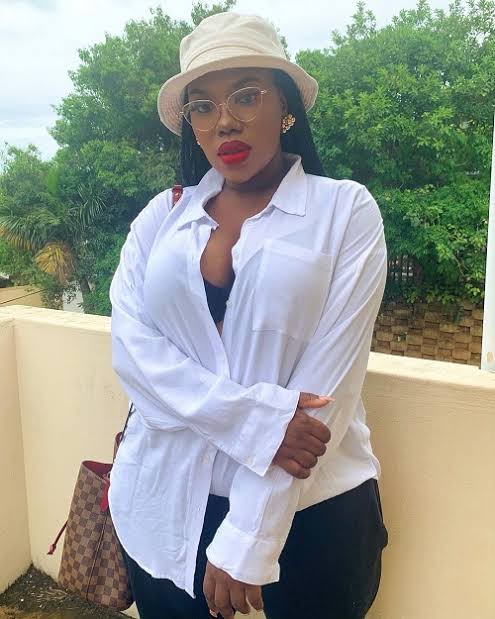 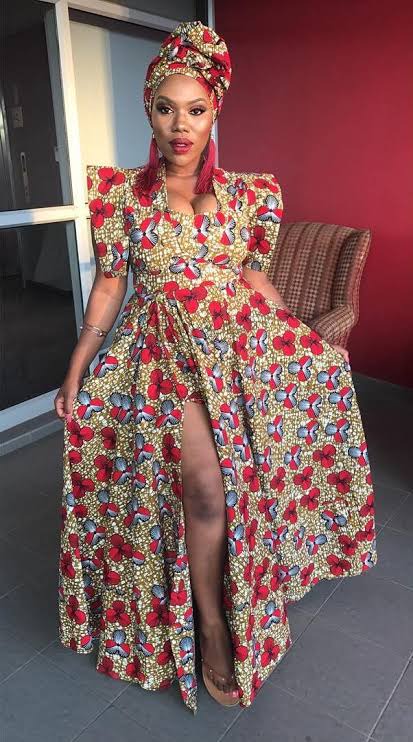 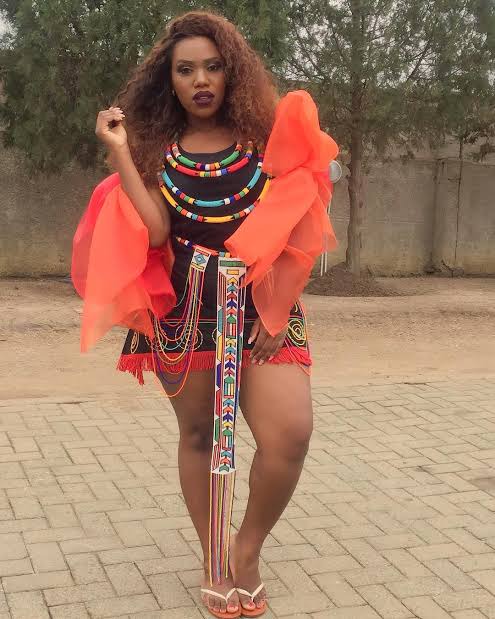 Gugu Gumede, who was born in the South African province of KwaZulu-Natal, always knew she wanted to be an actress. It wasn't easy persuading her mother, however. Her mother wished for her to pursue a career in law. She eventually caved in and let Gugu study the course of her dreams. 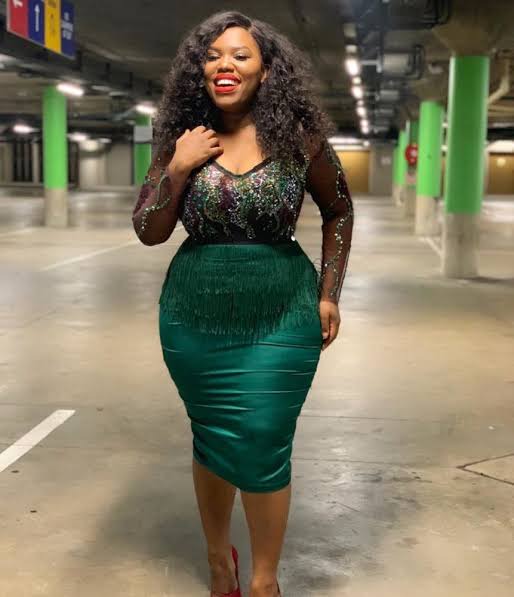 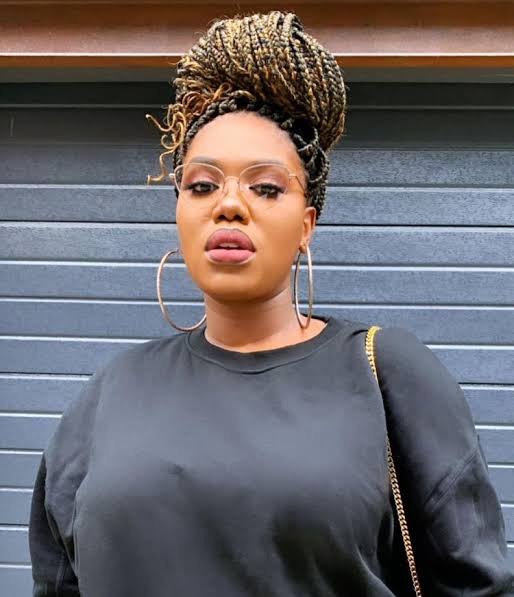 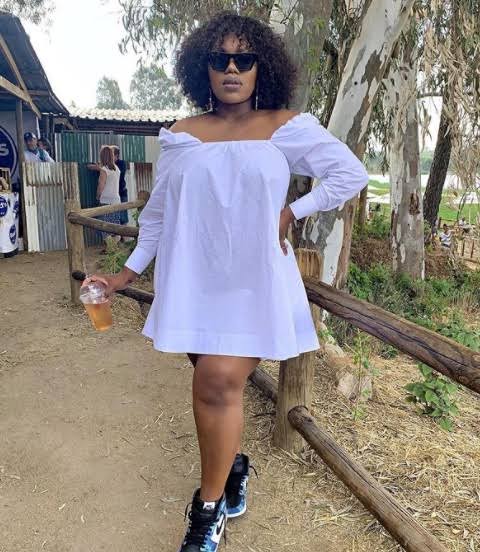 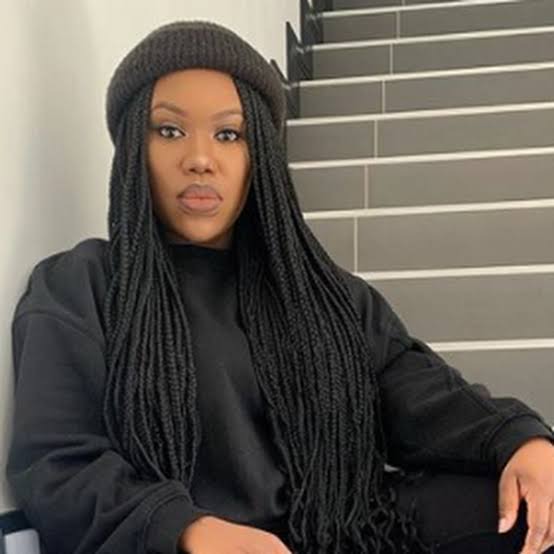 Years have passed, and she clearly does not regret her decision to pursue a career in acting.

While other celebrities might hide their age, the actress has no qualms with revealing hers to the public. Gugu Gumede, who was born in 1992, is now 29 years old. In December, she will turn 30. 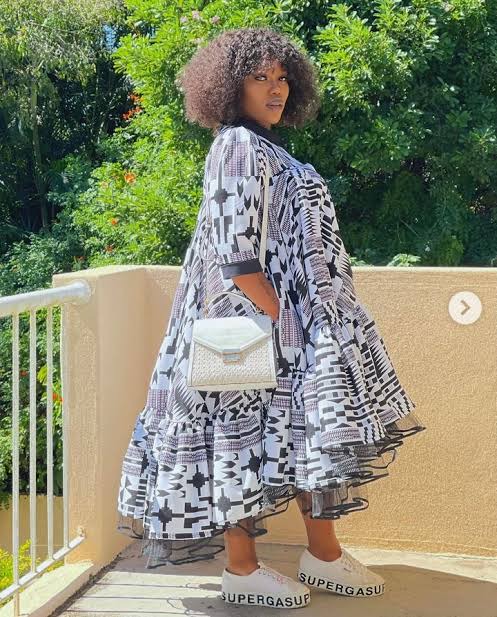 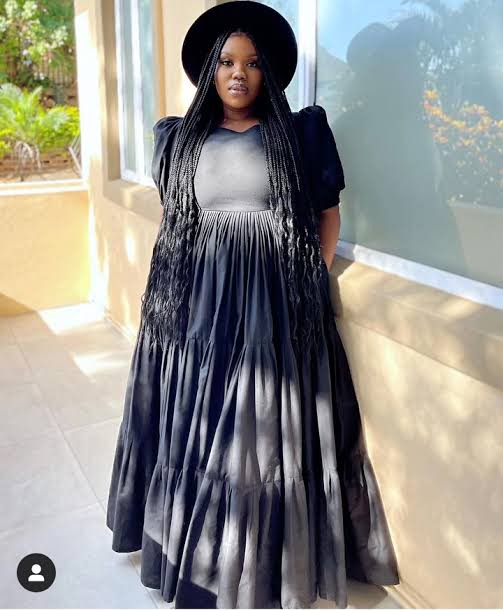 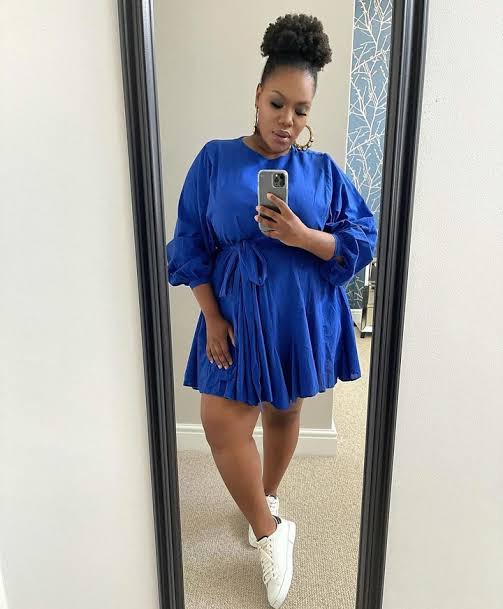 Gugu Gumede is doing decently as an actress. Who have been curious about her resources have been making guesses on what her net worth might be. But there’s no exact sum out there. That notwithstanding, she’s among the millionaire figure in the entertainment industry. 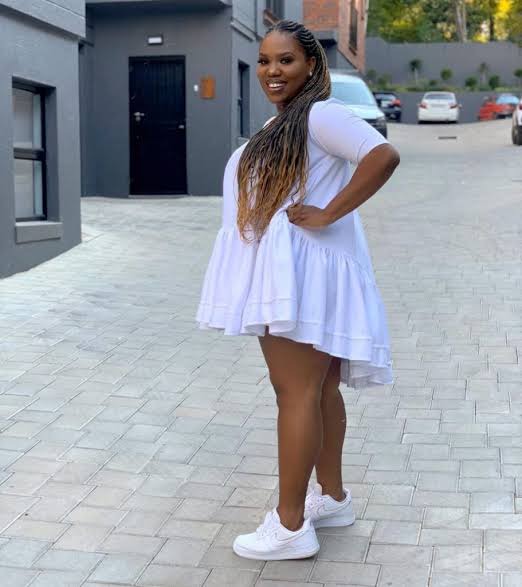 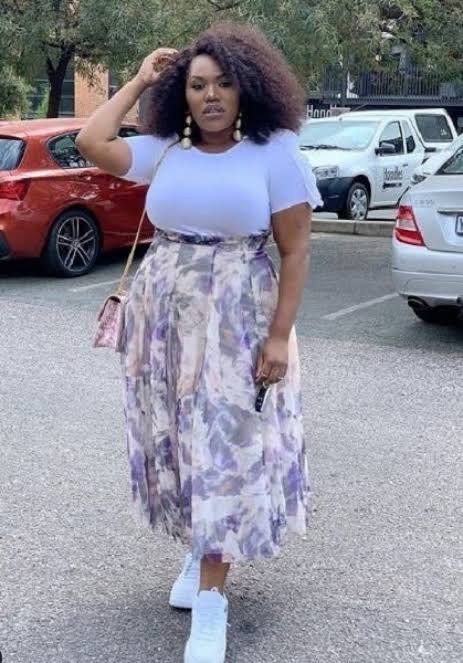 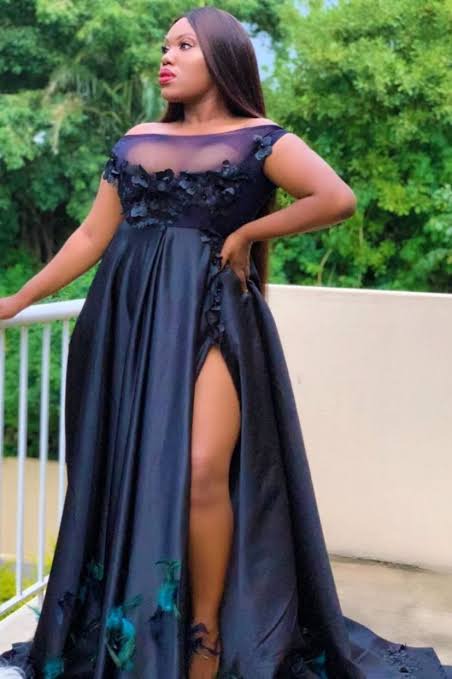 Contrary to what many out there believe, at the time of writing this, Gugu Gumede has no husband. She has not ruled out settling own with a man, though, nor has she ruled out having children in the future.

In March 2020, however, a celebrity hairstylist had shared a picture of the two of them together, claiming that she’s his wife and that they have been married for four years. The post had a laughing emoji, so it’s hard to tell he was in earnest. 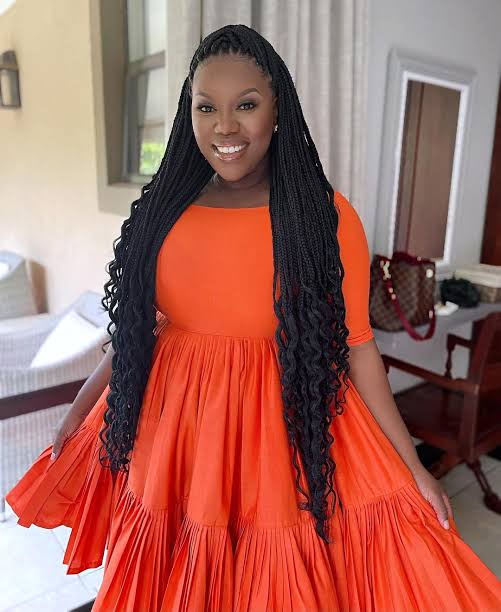 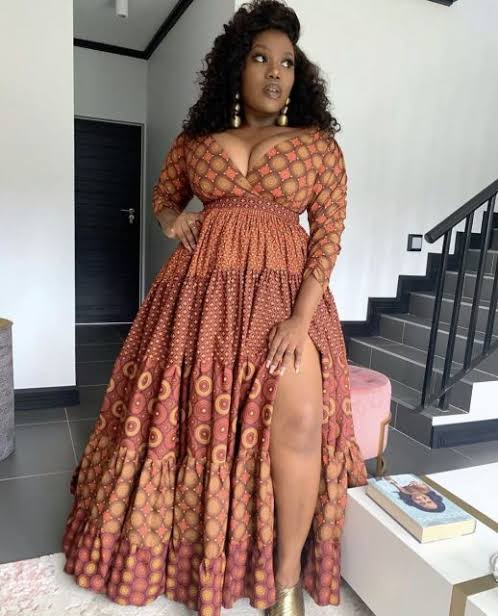 Gugu Gumede purchased her first home in the year 2020. She had informed her social media followers that she had signed the property transfer documents and had shared the news with them. Incredibly, she had also purchased a Range Rover Sport the same week.

The Uzalo actress purchased a brand new Range Rover Sport in late 2020. She was so happy with the blessing, which came after another, the purchase of a home, that she took pictures of her new car and thanked God for it on Instagram.

Gugu Gumede's father's name is Simon Hulumeni Gumede. In 2017, the former member of the KZN legislature died in a car accident.

Gugu Gumede attended the American Academy of Dramatic Arts in Los Angeles to study acting. Despite her desire to spend her entire life in the United States, she eventually returned to South Africa and landed a role in the film Generations. She performed the character of Mandisa in the film.

Uzalo, a SABC telenovella, is her most well-known part. She portrayed Mamlambo, a woman with a big mouth and strong opinions. Her performance in the character is a stark contrast to who she is in real life. She's the kind of person who prefers to be alone.