By Pertruth (self media writer) | 4 months ago

After being off air for the past 7 years, late last year it was announced that the most loved reality show would be returning to our screens. Big Brother is a show where strangers are locked in one house with their right to privacy deprived. Their every move is shown on camera, that is why she show is rated 18 as there might be scenes that aren't friendly to under age children. 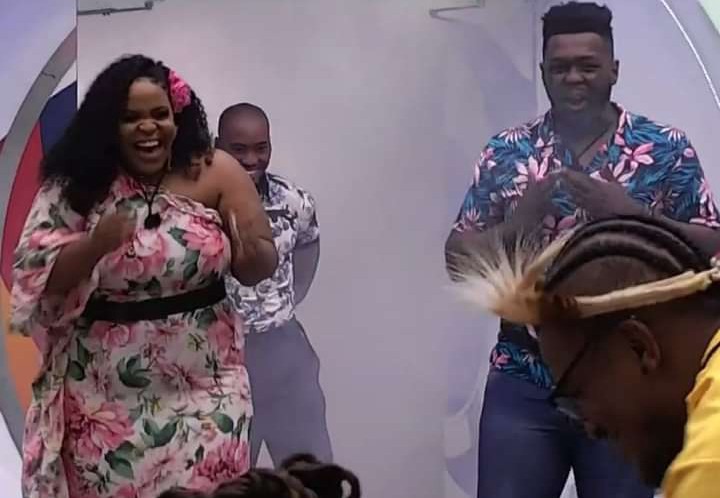 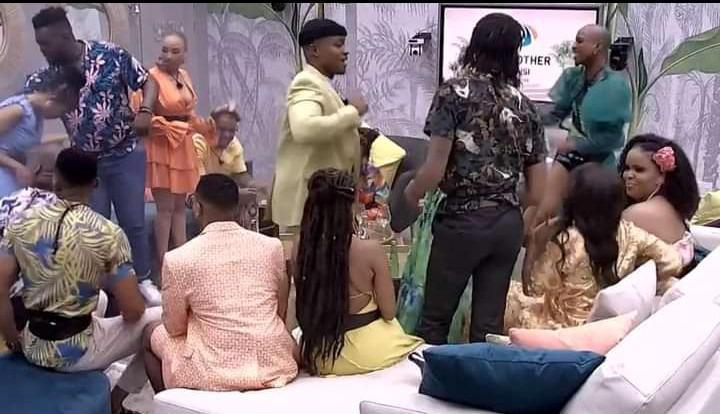 So far the house has 18 contestants male and female. It is too early though to have a favourite as this is still the first week and contestants have to showcase themselves. However the contestants are colourful, they somehow are promising to give South Africans one of the best seasons of Big Brother Mzansi. 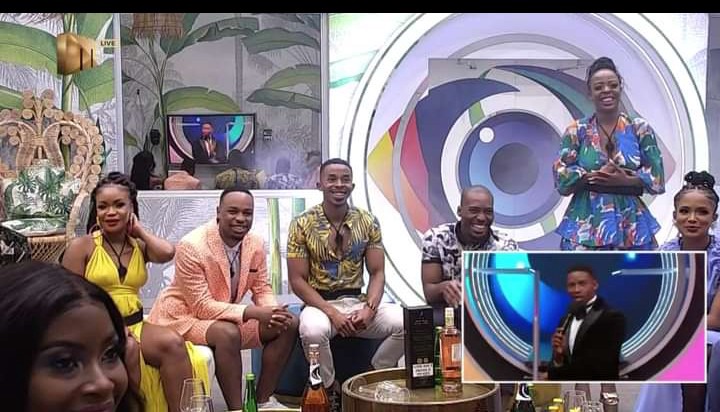