Here we meet another man who spends millions with side chick instead he's wife. For five year he forgotten about his wife and only remember him when he need a place to stay. This is another episode #XRepo had to help man who left his wife to his girlfriend. 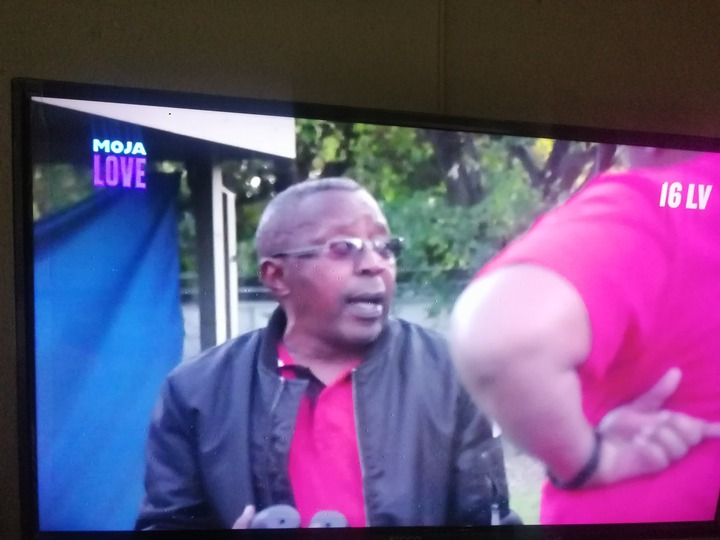 Former SAPS (pensioner) ripped off R1.6 million by girlfriend while he was bedridden in hospital, had to go back to the wife. His kids did not get a cent. This woman is heartles. This woman is a fraudster she must be arrested. This is fraud in the highest order. I wonder how is going to answer at court when she's asked about where she got the money to buy all this

The man agreed to buy the house, car and furniture in his girlfriend's name so that they are not included in the divorce. He planned to divorce his wife and marry the side chick. Now he acts like a victim cos things didn't work out. 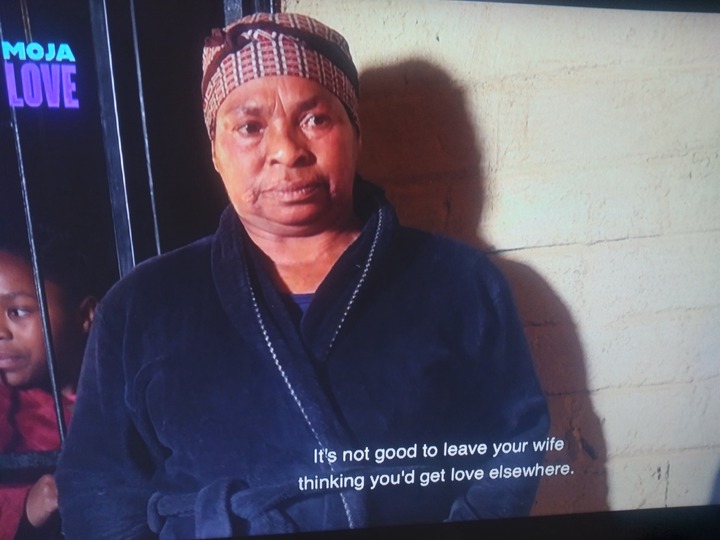 His pension fund R1.6million is gone just like that. The man was in ICU for three months whihisthe girlfriend was busy registering things on HER name using his card. He left his wife to spend money with his girlfriend, now girlfriend is showing him flames. The first mistake he made is to leave his first wife. They always appreciate their wives after baddies dribble them. Men are stupid sometimes yoyu neglect your own kids and treat yr side chick like a queen. 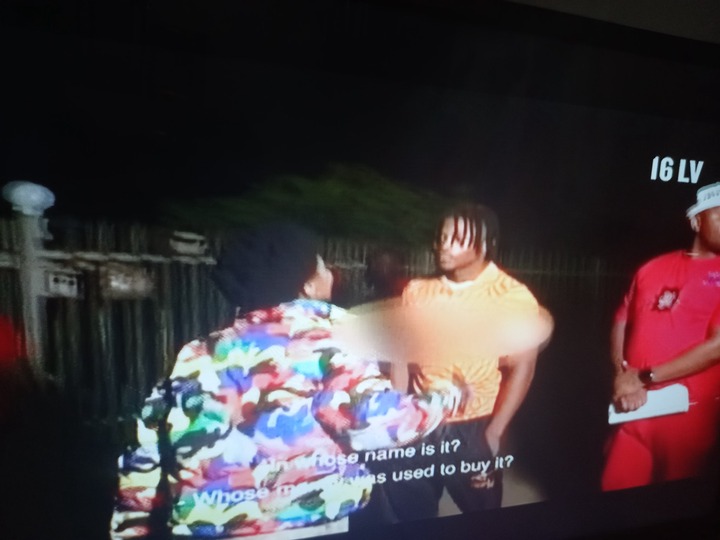 The only person we feel sorry for is the wife, she’s the victim. His wife lives in an RDP that time the side chick lives in a mansion, what a pathetic man. This is what happens to you when you ignore buying these things in your biological childrens name. Step fathers should take a note.

Some of the things men go through are self Inflicted because as soon as things turn otherwise with their new flings they remember their "wives" their kids' mothers. The woman did to him what he did to his wife - betrayal. 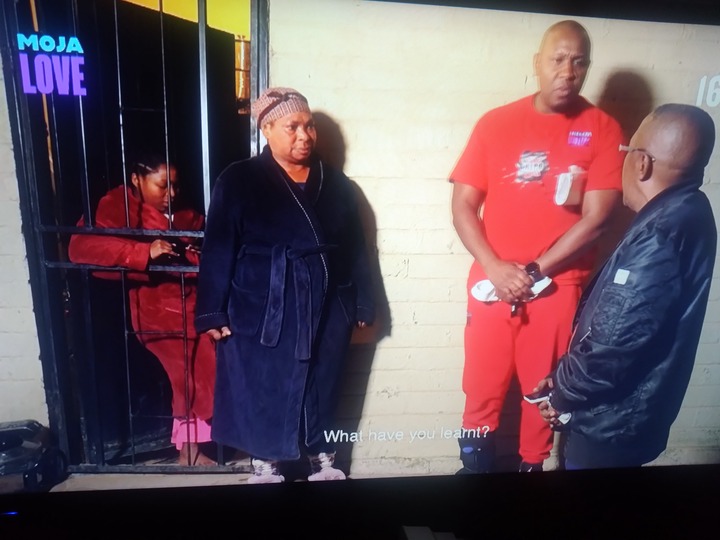 Most Black people still think " I am calling my Lawyer " paralyzes people and intimidates them. There are evil women out there who target 55+-year-olds men, especially those who work for the government so that when they reach 60, they can steal their money. Most of these men get more than a million rands payouts.