When we talk about the most powerful and important persons in the world, Queen Elizabeth II has to be at the top of the list. 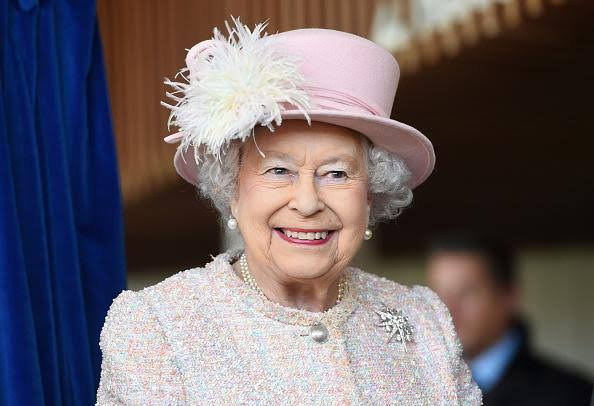 She is extremely powerful and is the leader of numerous countries around the world. Because she is the queen, she is believed to be 'the law,' and most of the rules that regulate the monarch are spelled out in her name, making her above the law. For example, one of the regulations stipulates that no arrests may be conducted in the presence of the queen, which means she cannot be arrested because it would be a violation of the law. These are just a few of the evidences that the queen is indeed powerful.

In today's article, you'll learn that, despite her status as a strong lady, she has a nickname that few people are aware of, and that because of her power, not everyone is permitted to address her by that name.

Lillibet is one of the queen's nicknames, in case you didn't know. It's fascinating to learn how the queen obtained her unusual moniker. Elizabeth had a hard time pronouncing her name correctly when she was younger. She would pronounce 'Lillibet' instead of Elizabeth, and she had earned the nickname since she was a child. Lillibet was the name given to her by her parents and grandparents, and it stayed with her even after she grew up. 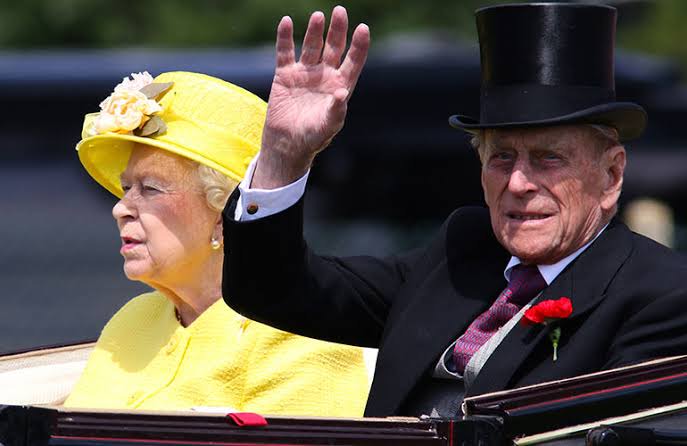 Apart from the Lillibet, the Queen had another name, which was given to her by her late husband Prince Philip, and he was the only one who addressed her by that name.

Prince Phillip has demonstrated that their love has always been strong over the course of their 73-year marriage, which may be why she gave her such a nickname. 'Queen Cabbage' was her moniker. That's unclear why her spouse referred to her as 'Queen cabbage,' but it simply goes to show how much they loved each other. Since their marriage in 1947, prince Phillip has referred to her as 'Queen cabbage,' but the moniker was only used by him and not by anybody else, including other royals. 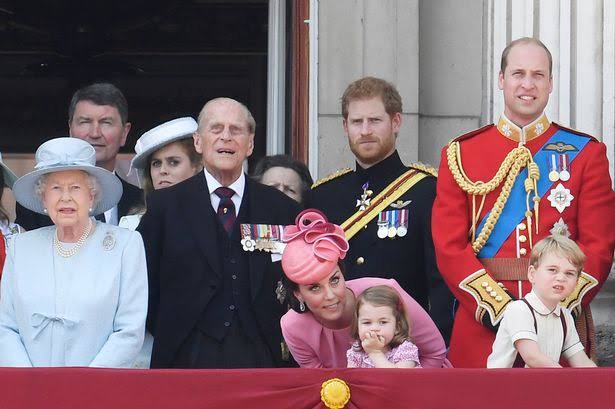 When in public, the Queen is to be addressed by her official titles, and those encountering her for the first time are to address her as 'Her Majesty the Queen.' Her children refer to her as ma, while her grandkids refer to her as grandma.

What are your thoughts on Queen Elizabeth's nicknames? Please share your opinions with us in the comments box below. Don't forget to like and share the video.