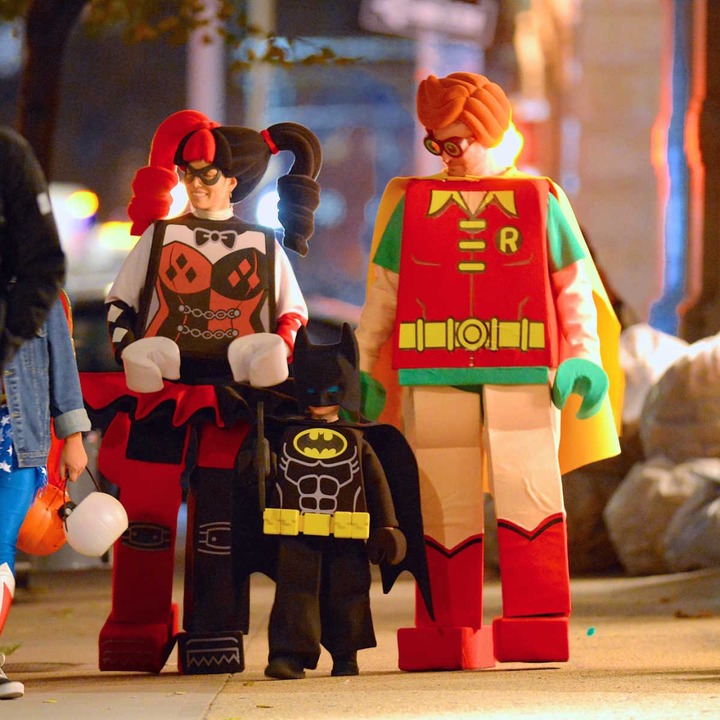 Jessica and Justin aren't just experts at romantic costumes; they've practically cornered the market on family costumes as well. We give them points for this Lego-themed family costume, which includes their oldest son Silas, even though it was before their second child joined the gang. Kim Kardashian is known for creating some of the most extravagant Halloween costumes year after year, and 2020 was no exception — especially because one of her many clothing options was based on a current theme: Tiger King. Her kids are dressed as small tigers, and she and her BFF Jonathan Cheban are costumed as Carole Baskin and Joe Exotic. Khloé Kardashian and her daughter, True, came to slay in 2019 as they matched their Disney-inspired costumes. True was one of the dogs, and Khloé Photoshopped a few additional puppies into the shot to make it pop. 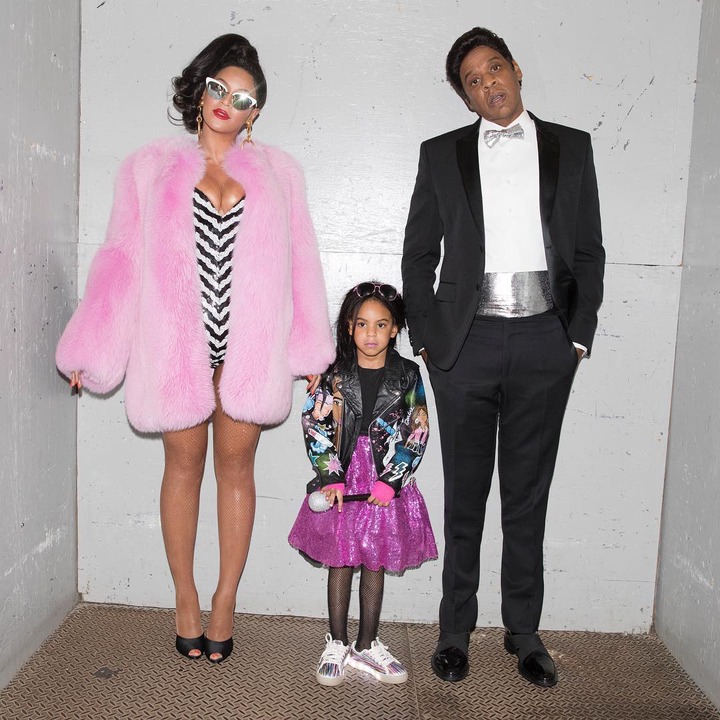 Everything Beyoncé does is sure to be spectacular, and Halloween is no exception. She and her husband, Jay-Z, nailed it when they dressed up as classic Barbie and Ken in 2016, and Blue Ivy, of course, joined in with her parents. 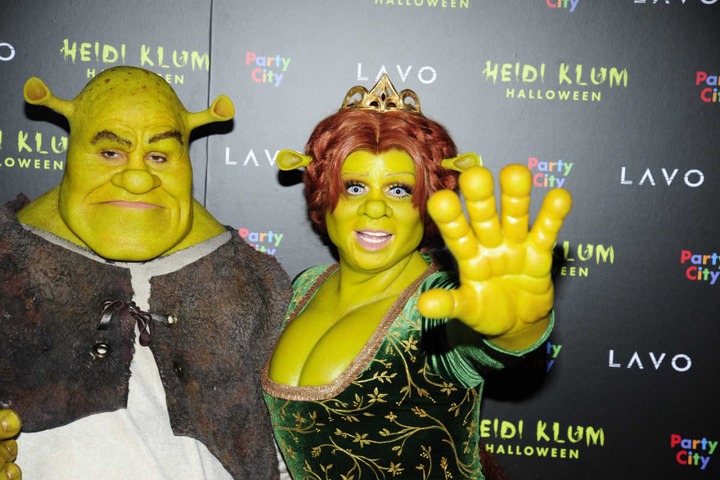 We'd have no idea it was Heidi Klum and Tom Kaulitz in these costumes if we didn't know better! Heidi and Tom dressed up as Fiona and Shrek at the same party in 2018, and they didn't hold back. Heidi, on the other hand, was the one throwing the party, so she had to look her best. 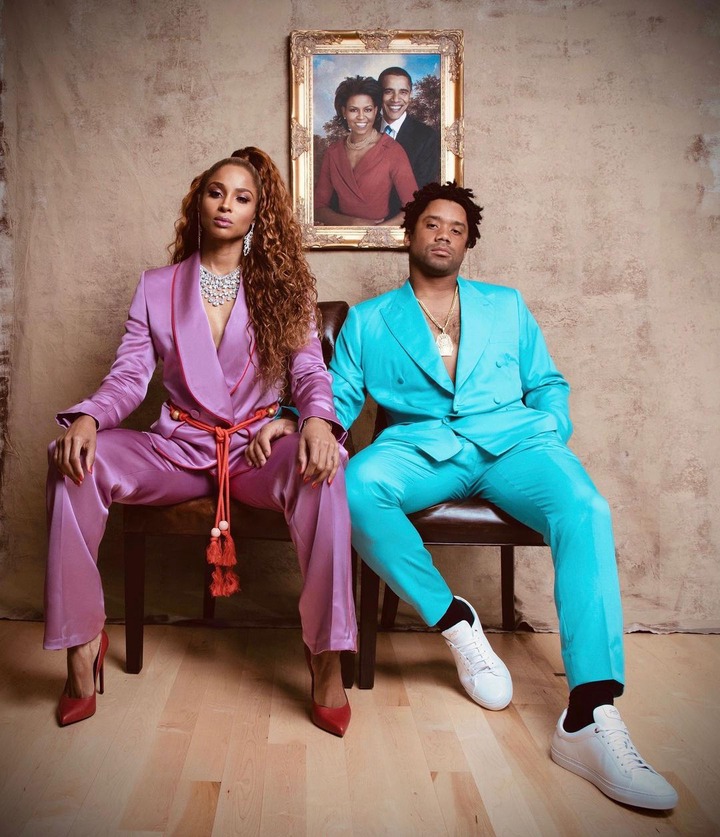 One famous couple takes on the role of another famous pair. Ciara and Russell Wilson dressed up as Beyoncé and Jay-Z in their music video for "Apes—-" for Halloween 2019, and every aspect, from their clothing to the setting of their shot, was spot-on. 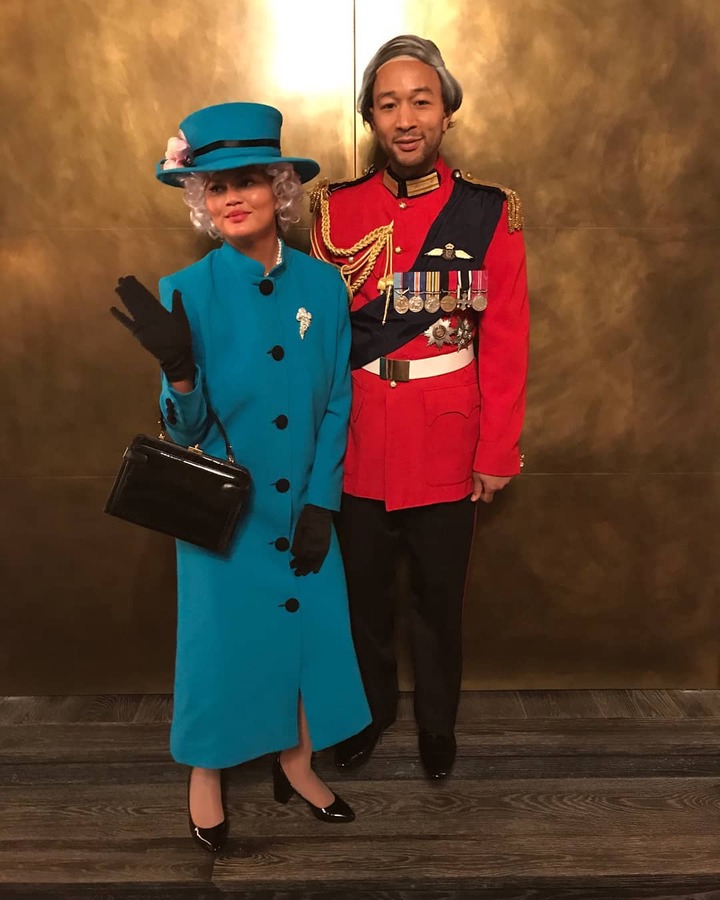 In the spirit of classic couples, here's another pair who nailed Halloween. When Chrissy Teigen and John Legend dressed up as Queen Elizabeth and Prince Philip in 2018, they pulled off a royal victory. Chrissy even wore one of Elizabeth's trademark hats.

Kevin Hart as The Rock 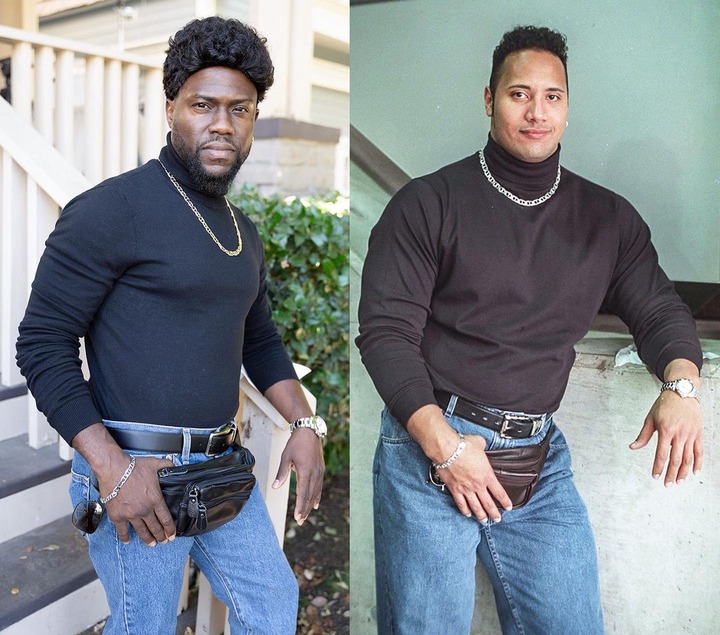 The Rock's retro photo went viral a long time ago, and Kevin Hart wanted to recreate it for Halloween in 2019. It's all there: the turtleneck, the fanny pack, and the necklace. The wig, of course, was a lovely addition.

Kendall & Kylie Jenner as Themselves 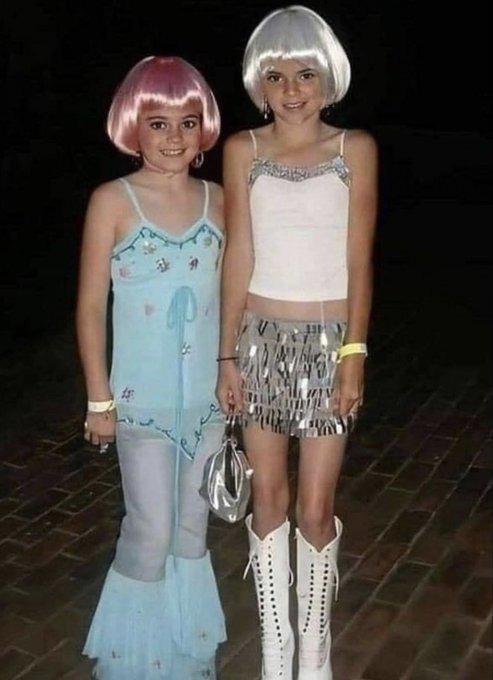 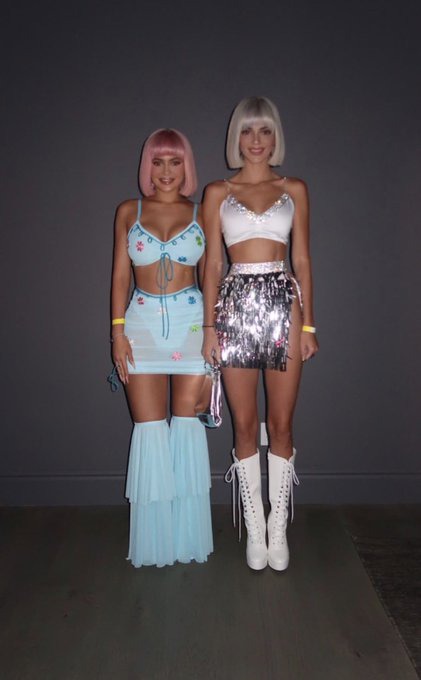 There's little doubt that many people, including the Jenner sisters themselves, have or will dress up as Kendall and Kylie Jenner for Halloween. For an updated shot in 2020, the sisters re-created their childhood Halloween outfits — it's too cute. For many of us, watching The Addams Family — in one of its many incarnations — is a Halloween tradition. So it's no surprise that it inspired Joe Jonas and Sophie Turner's 2018 outfit, which included a hand purported to mimic Cousin It.

Halsey as 'The Corpse Bride' The Corpse Bride is another classic Halloween film, however, let's face it, we'll watch it with or without our kids all year. Halsey killed it with their portrayal of the title character in 2020. Their make-up was flawless!

Gigi Hadid as the mask Another full face of makeup was required, but it was well worth the effort! Gigi Hadid dressed up as Jim Carrey's character from The Mask in 2019, albeit she went for a more glam look with artificial eyelashes and winged liner. She even dressed up in the character's signature yellow costume.