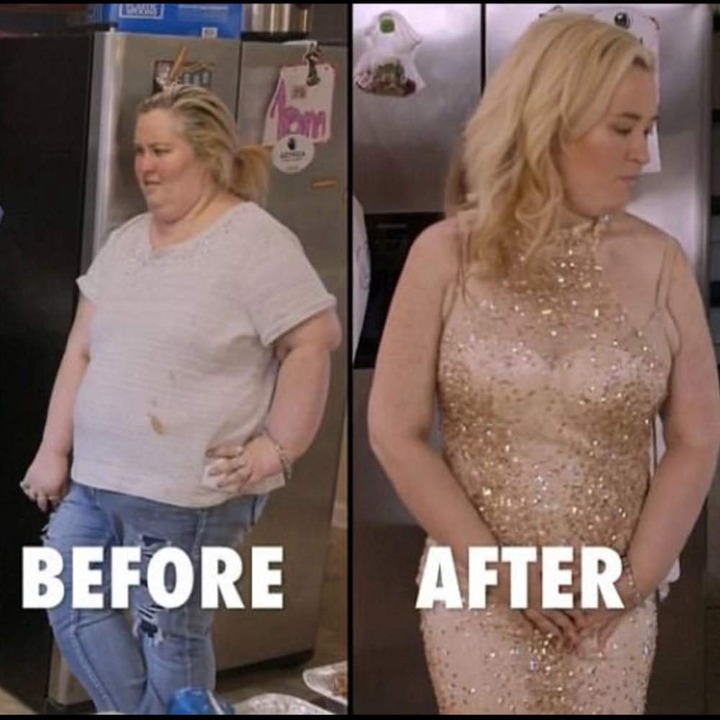 Aftershedding more than 140 pounds, the reality TV personality flaunted her smaller figure. Mama June: From Not to Hot, a TV show, chronicled her weight loss struggle. June said she is continually aware of the physical and mental hardships she encountered, even though she has gained some weight back. Mama Osbourne has always been candid about her weight struggles, freely discussing her choice to have surgery in 1999 — only to have it reversed seven years later. Despite losing weight, she claims she began vomiting excessively, prompting her to have the band removed. Sharon claims that she is on a diet and that she feels better now that she has more control over her eating habits. Kelly, who had struggled with her weight for most of her life, followed in her mother's footsteps and underwent surgery. She discussed her 2018 choice to undergo surgery on the Hollywood Raw podcast last year, stating she wasn't ashamed of it and that it wasn't the "quick cure" that many people believe it to be. “I will never, ever, ever lie about it,” she stated emphatically. “It's the most amazing thing I've ever done.” 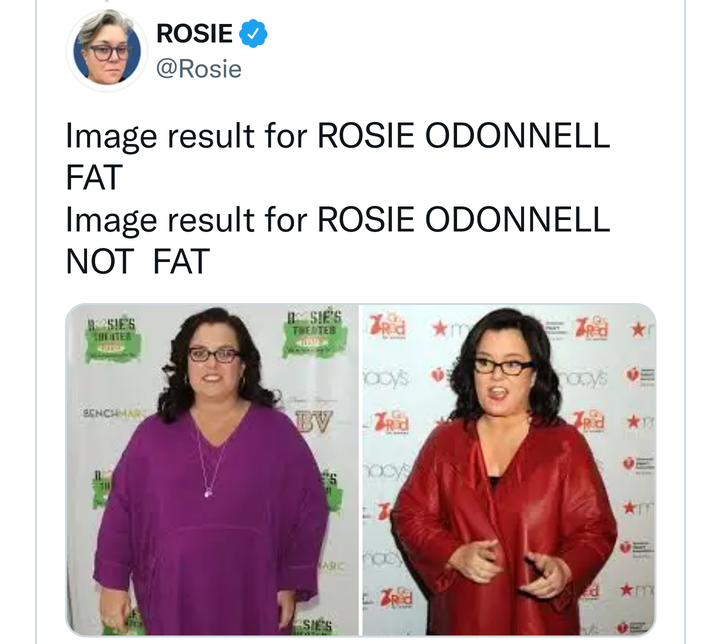 She had a huge heart attack at the age of 50, which nearly killed her. She also decided to get vertical gastric sleeve surgery to assist her lose weight while trying to improve her diet. She later admitted on The View that the surgery had a positive impact on her life. 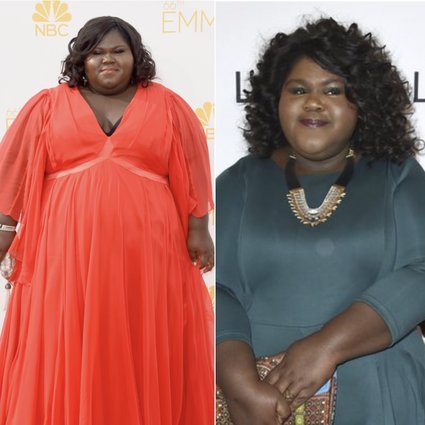 The Oscar nominee fought to reduce weight for years before undergoing surgery after being diagnosed with type 2 diabetes. In her memoir, This Is Just My Face: Try Not to Stare, Gabourey explained why she made the decision, stating that although some saw it as a "easy way out," she saw it as a tool to aid her weight-loss attempts. She stated that she had been at odds with her body for a long time but had finally come to terms with it.

Our Perfect Wedding: The groom goes head-to-head with his brother for the love of his life

Funny pictures of what I order vs what I get