I started drinking beer in high school, and it's difficult for me to make love without getting high

I started drinking beer in high school, and it's difficult for me to make love without getting high - Kiitan 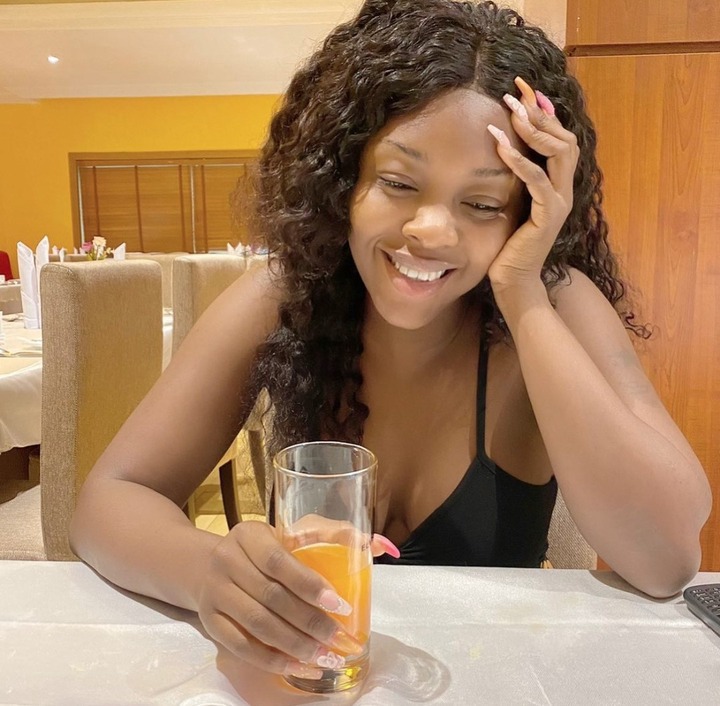 During an interview with PUNCH News, Nollywood actress Oloruntimilehin Bukola revealed some of the horrific ordeals she endured as a child. It is very sad and disheartening that many Nigerian women have one or two horrible dreams of how they were forcefully raped, abused, or molested while they were young. Many people have experienced several bouts of depression as a result of what happened to them when they were young.

Kiitan Bukola, an actress, has summoned the courage to speak out about how she was sexually abused as a child and how the experience turned her into an alcoholic.

Bukola Kiitan tells PUNCH News that she became addicted to alcohol at a young age in order to cope with the pain of her rape at the age of ten. Bukola reveals that she was raped when she was 10 years old. Her sexual life was forever changed as a result of the incident.

says she doesn't remember the exact age she began drinking alcohol, but she began drinking beer in secondary school. She claimed that her parents were unaware of her ordeal because she did not want to tell anyone for fear of being stigmatized. 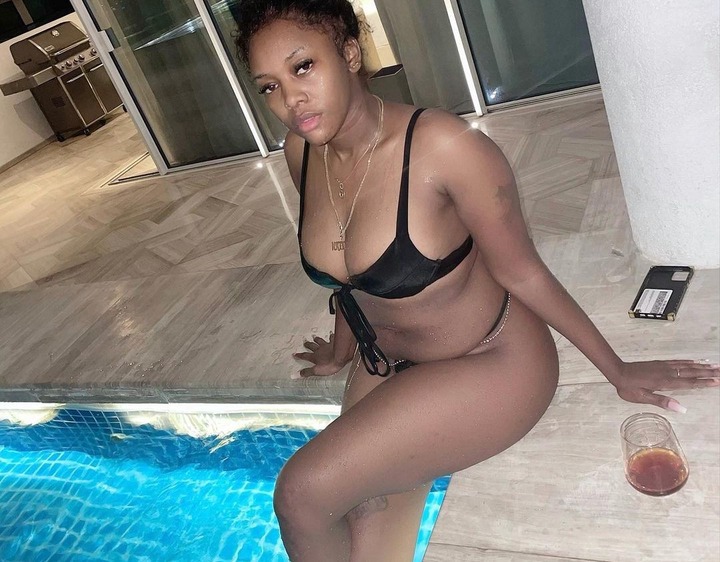 Bukola claims she can still see the whole incident in her mind and that whenever she recalls it, she becomes upset, furious, and suspicious for no apparent cause. “I'm also getting flashbacks from the incident. I can see his expression clearly.

However, I am making every effort to break my drinking habit. People who know me well know that I am still surrounded by (alcoholic) beverages. I was afraid of being stigmatized or mocked if I told someone my story at the time...” –Bukola claims.

The event occurred nearly 23 years ago, but she still has flashbacks to it. She said that she wanted to repay the rapist because she remembered his face and identity, but the rapist is now late. She mentioned that she only recently learned of the man's death.