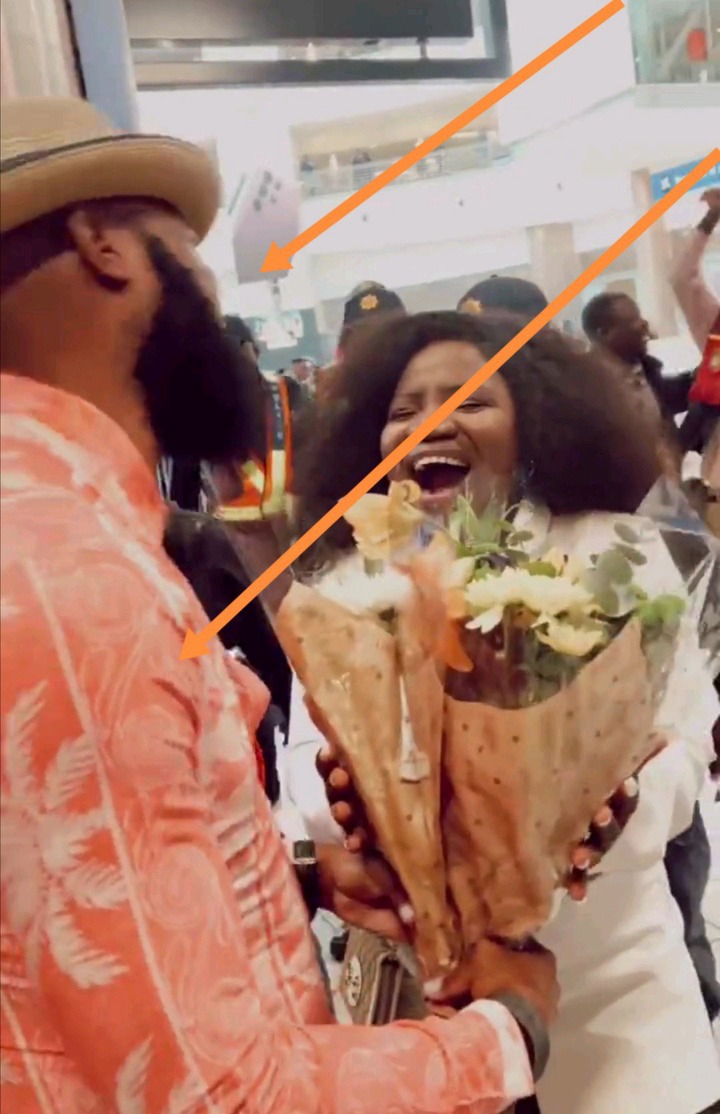 I am overjoyed that Mohale has emerged from his cocoon since it has allowed all of us to see the magnificence of his heart and the true person that he is on the few occasions when he is not in the company of Somizi. He dimmed the lights in his apartment quite a little.