Real reason why Dineo Ranaka got fired from Metro FM

Dineo Ranaka is a South African radio personality, television presenter, actress, DJ and TV producer. Many people knows her of her dramatic tactics from “The Ranaka’s” television reality show . Dineo has never been liked by many people , her outspoken character is the one that people hate especially the disrespect. Not long ago, Dineo was trending after she was filmed unaware by the local people in the bar or restaurant she had went . She was seen insulting the father of her kids in-front of people and even calling him “Dumb”. Today , Dineo recorded video of herself dancing on top of the furnitures at her workplace in Metro FM. The video trended and unfortunately it got to her bosses who were not happy with how she had handled herself . Metro FM immediately fired her from the station and now she is without a job . Many people however were siding with her saying that Metro FM was not fair in how they handled this whole case . Accord to Dineo’s fans, they should have at least given her a warning before they could take such a drastic decision. 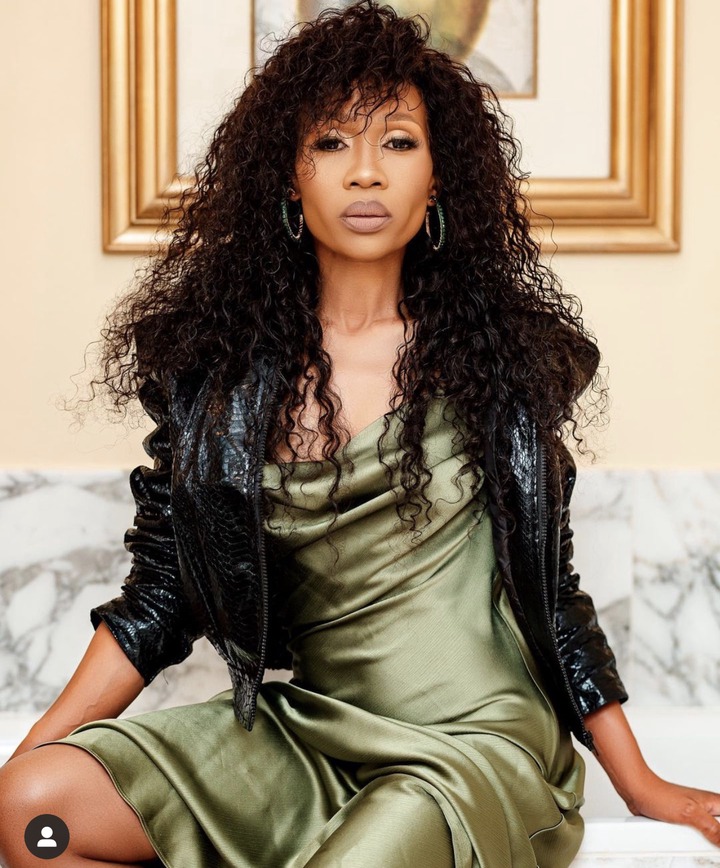 Metro FM is one of the radio stations that has managed to fire most celebrities without any fear . The station pride itself for bringing dignity into their radio as well as their listeners. There was also an incident that happened few weeks ago about Unathi and Sizwe Dhlomo. Metro didn’t take time to fire unathi. She is also out of the job . 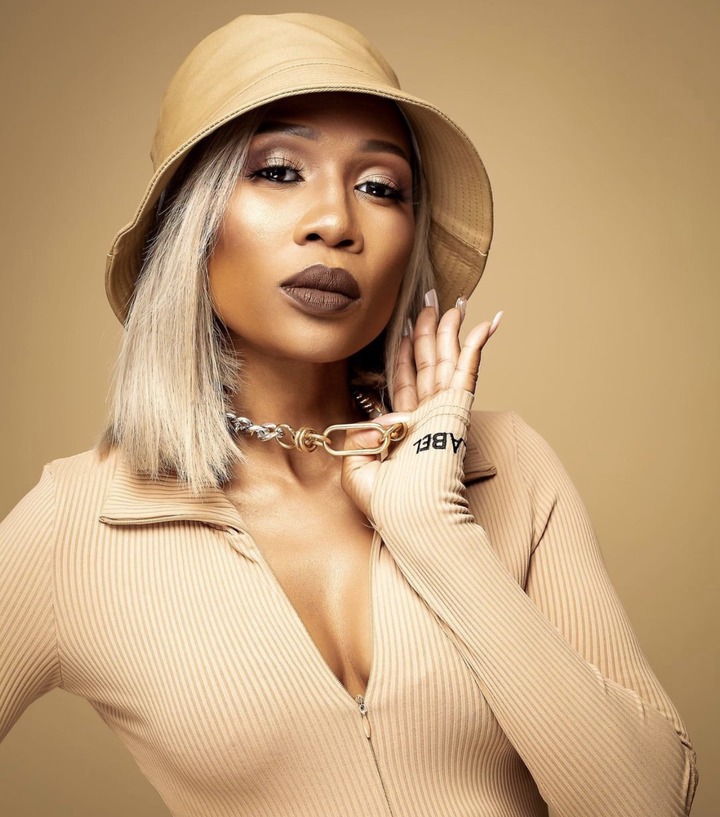 This teaches people that no matter how famous they are they should respect their working place environment. After all, people judge companies based on its employees. What Dineo did was wrong and it serves her to be punished like this . That way she I’ll somehow learn some manners and be a good person going forward.

Dbn gogo vs uncle waffles || who has more money, cars and more beautiful