Remember Romeo From Scandal Etv? || See His Pictures In Real Life And Where He Is Now

Today we rewind to Romeo from Scandal. Scandal is South African telenovela aired on Etv from Monday to Friday at 19h30. This is an award winning cast that has managed to win hearts of many fans country-wide. It has so many talented actors who are also award winning actors. Over the past years it managed to win the hearts of fans by their storyline and they continue to do so. 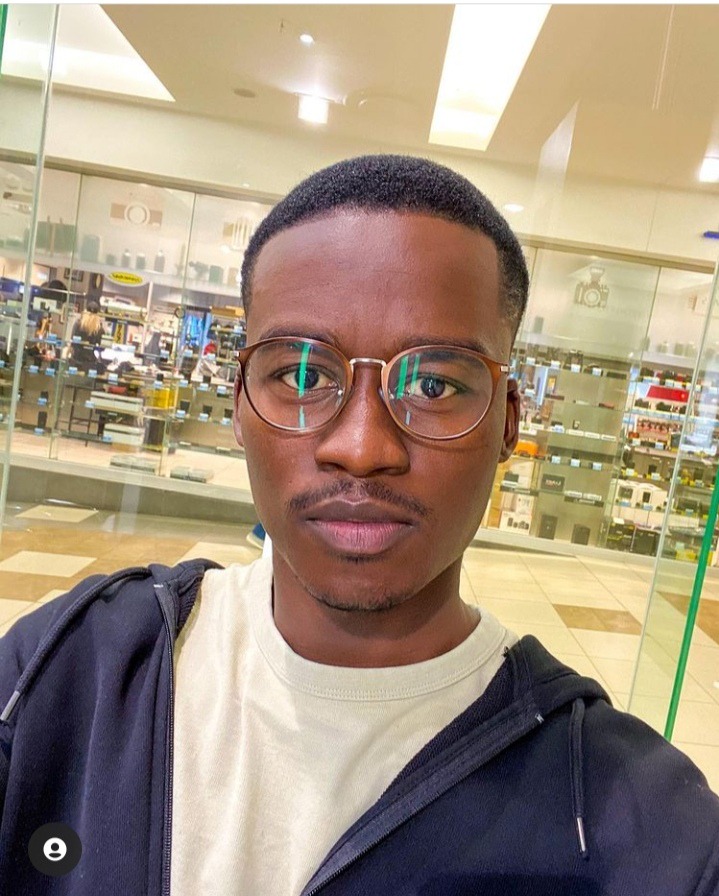 This is the cast that has over millions of viewers countrywide. It is one of the casts that get to make it to Twitter trends after airing an episode.Today we talk about Romeo whose character has been officially killed weeks ago. This character was acted by Hungani Ndlovu. He acted as Romeo Medupe the son of Grace Medupe. He was one of the loved actors in this actors and they were hurt when his character was killed. 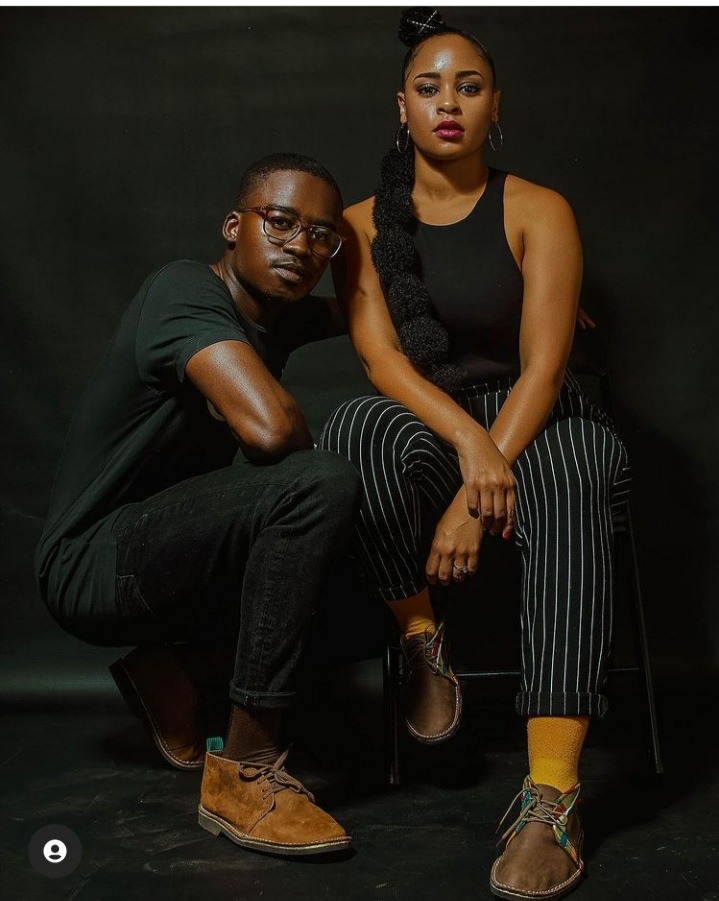 The past few weeks they were hoping that he will be coming back but unfortunately the cast officially killed his character. He used to act as the smart and young businessman who wouldn't want anything to stand on his way. Over the past years his character managed to win the hearts of many souls.Hungani Ndlovu is a South African actor, producer, filmmaker, YouTuber and influencer. He is currently married to Stephanie who used to act as Ingrid on Scandal. 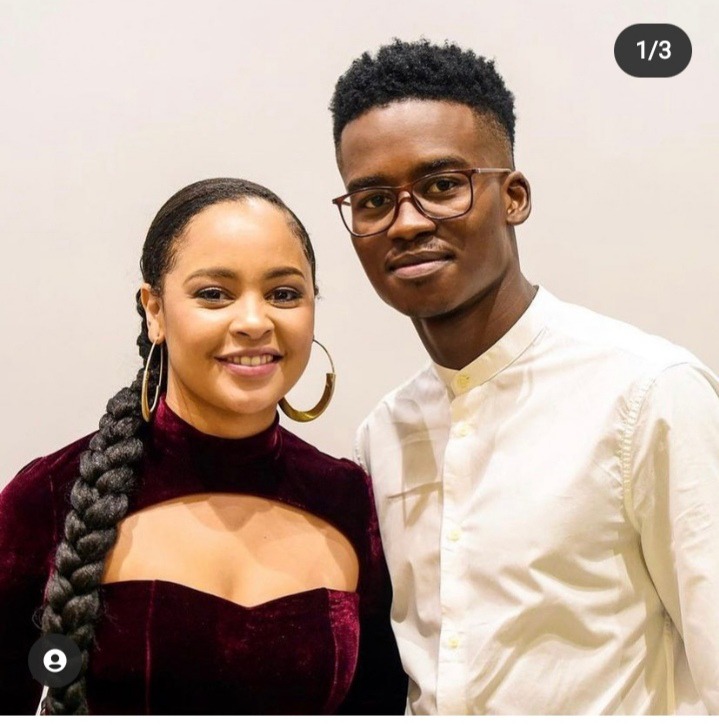 The two got married in a small and stylish wedding in 2019. The two are an inspirational couple that really makes the masses to believe that love still exist. He has a YouTube video with his wife known as " The Ndlovu's uncut". This YouTube channel has over thousands of viewers. He has managed to keep fans by the content that he makes. Hungani is currently in a journey to create a film. His love for acting is what is keeping him going. Share your thoughts and follow for more news 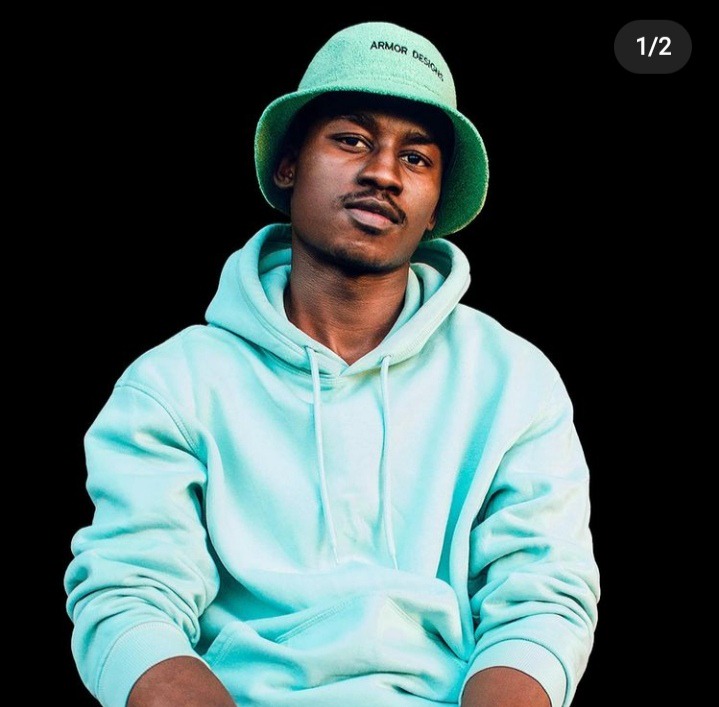