By Blessedhub (self media writer) | 4 months ago

Lil Nas, a popular American rapper, has become a social media sensation after sharing a pregnancy pictorial on Instagram in which he claimed to be pregnant and expecting a baby soon. Following the rapper's social media posts, numerous tales about the claimed pregnancy have been published, to the point that some people felt it was true and that the baby would arrive soon. 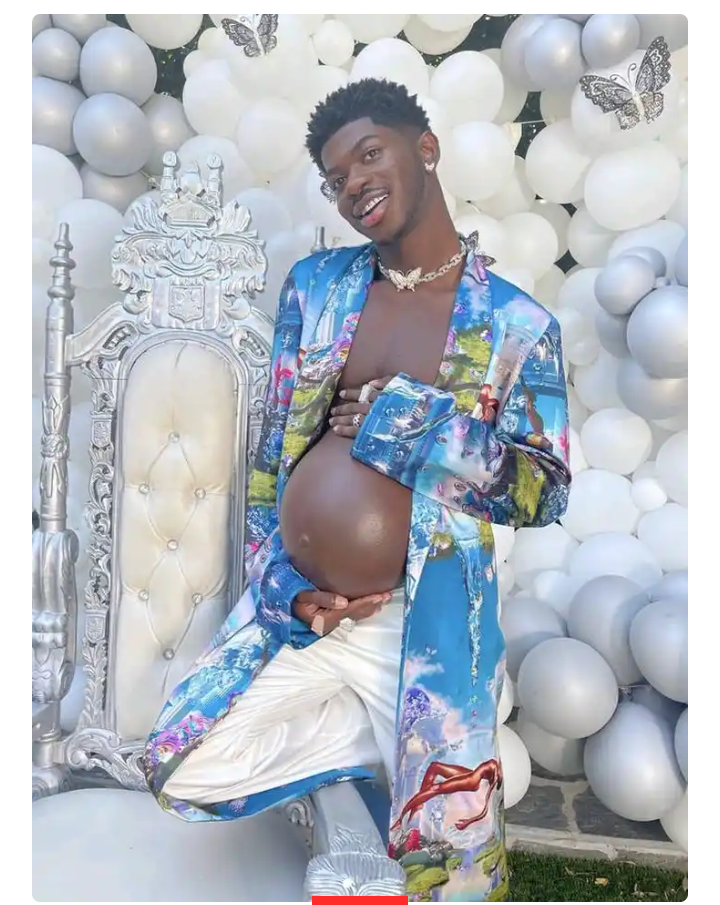 However, in a recent Billboard report, the brilliant rapper revealed that his pregnancy was a hoax and part of a marketing scheme for his next album. He explained that the pregnancy was staged as part of a promotional photo session for his newly released record.

According to him, the pregnancy concept came to him after hearing Megan Thee Stallion's verse on his "Dolla Sign Slime" for the first time in history. Instantly, he determined that he was faking a pregnancy in order to celebrate the release of his new album. Since then, Lil Nas has been stirring up controversy on social media with a slew of pregnant photoshoots; he also just uploaded a brief video of himself being hurried to the hospital to give birth, which appears to be part of his album.

However, once it becomes clear that Lil Nas' pregnancy was a hoax, there are two lessons to be learned. 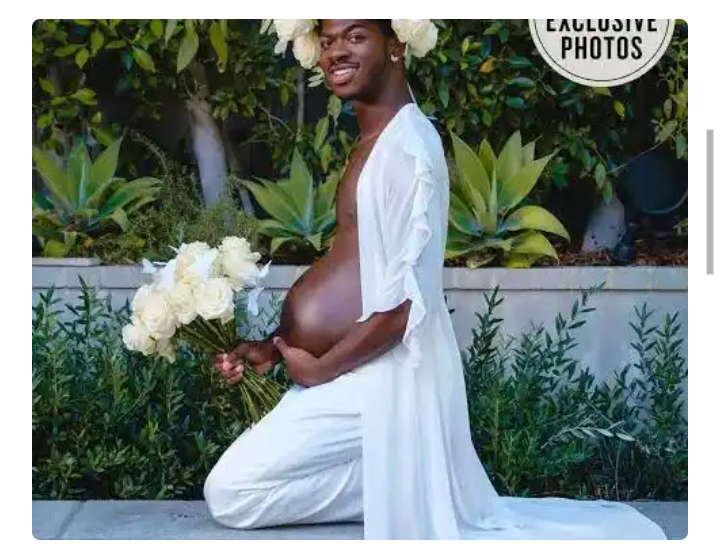 Certain individuals on social media occasionally take everything too seriously, forgetting that technology has enabled the possibility of 80 percent of previously unthinkable things. When Lil Nas' pregnant photoshoots were released online, many took them seriously, while others cast doubt. As far as social media vibes go, a few of people may have gone further to inform others that the American rapper was indeed pregnant. Thus, it is critical to understand that social media is used by a diverse range of individuals, some of whom are authentic while others are not. 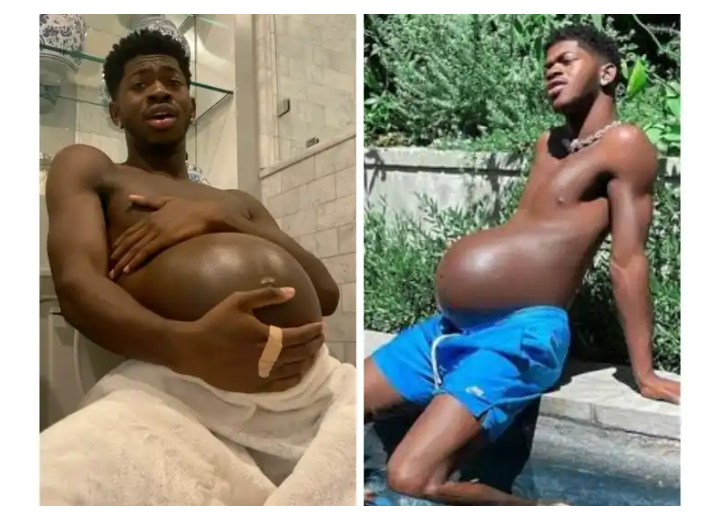 2. Be Careful Not To Drag Celebrities Into Something You Are Uncertain Of On Social Media

When celebrities make a social media post, do not immediately begin mocking them or releasing harsh replies, especially if you are unsure of what they are saying. Celebrities can create a sensation or advertise themselves online without the public being aware of the specific cause behind the story. Oftentimes, the best course of action is to maintain a cheerful attitude and to always be cognizant of what you say to others in order to avoid their turning against you later. Greetings.

What is your opinion on this subject? Leave a remark and spread the word.