By YayaRSA (self media writer) | 1 year ago The four Miss South Africa 2020 entries break a record and the organisation has revealed the first round of judges has been revealed. The Miss South Africa judging panel includes broadcaster Anele Mdoda and former Miss South Africa title holders Bokang Montjane-Tshabalala (2010), Liesl Laurie (2015) and Adè van Heerden (2017). The breaking record of entries is reported to have reached 2 500 entries received – a record number for the pageant. From this recording number of entries the judges will choose 35 contestants to participate in the virtual interview rounds before a Top 16 is announced to the public which will compete at the finale. Returning judge radio and television personality Anele Mdoda was one of the judges when Rolene Strauss went on to win Miss World and again last year when Zozibini Tunzi took the Miss Universe crown says she doesn't feel any pressure to find the next international winner and laughs off her moniker as the ‘judge with the Midas touch’: “It's never about the judges; it is the belief the young women have in themselves. We just serve as a springboard; the crown finds the contestant whilst she is looking for it.”

Mdoda went on to share that during the judging processes, she have seen a lot of entrants going through all the news channels and reading every newspaper because there is fear that we as judges want to catch them out. We are not forcing an entrant to know everything but just to be aware of how your fellow South Africans live. Show us that your existence is not the only one you are aware of and be careful of having one narrative.” explained Anele. Jacaranda FM radio host and former Miss South Africa Liesl Laurie, who was one of the judges at the first stage last year, says she always tells the story of Zozi explaining to the judges the reason she entered Miss SA: “ ‘I wanted to settle once and for all who the prettiest lady in my family is...’ and she immediately stood out to me" says Liesl.

"Never mind her striking beauty and infectious smile, the fact that she had a sense of humour said to me that she knew there's a time and a place for everything. That she knew that she needed to make an impression and did so by being her authentic self. It was evident from the beginning that she is exceptionally intelligent and understood that she was sitting in one of the most important job interviews of her life.” Laurie wraps up by saying that judging by the high calibre of this year’s entries, South Africa is ready for any international pageant. 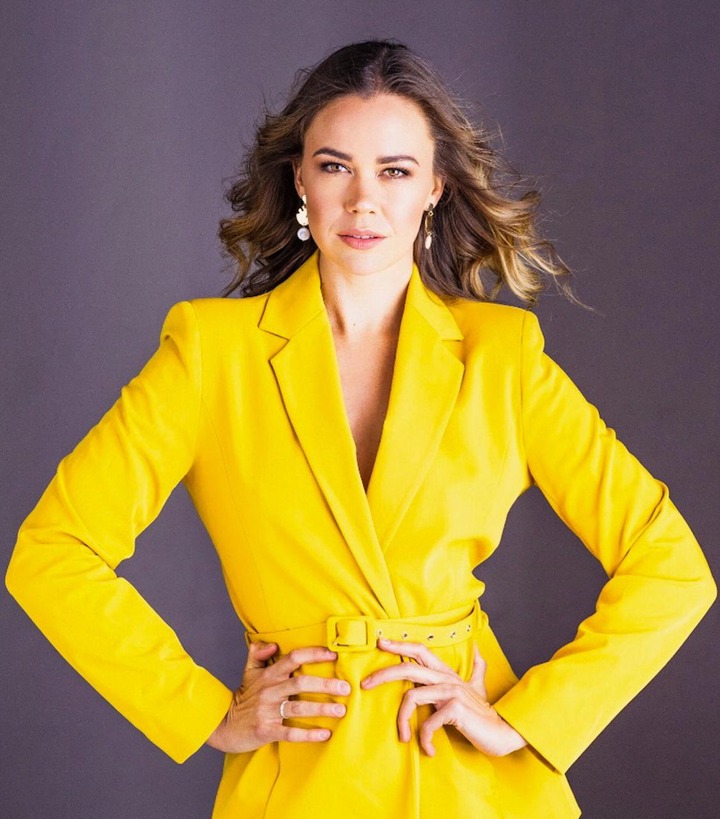 Another judge joining the panel is former Miss South Africa Dr Adè van Heerden who says she is honoured to join the judging panel for the first time: “This is not is just a beauty pageant; the winner becomes a South African female leader. Because our nation is so diverse, I am looking for a multifaceted woman. A woman who radiates a deep confidence within herself and in the potential of her nation. A woman who can embrace her unique beauty, couple it with the strength of her voice and move our nation forward. The potential winner must be authentic with the ability to learn.”

In her opinion she says the pageant has changed significantly since she wore the crown saying no growth can happen without change taking place. "Miss South Africa has grown in leaps and bounds over the past three years and I was lucky enough to have experienced the beginning of that growth spurt during my, and Demi Leigh Nel Peter’s, reign. Miss South Africa is an organisation that was built on strong core values, has actively diversified itself and is now seen as a powerful vehicle of upliftment and inclusivity. I am immensely proud to call myself a former Miss South Africa.” adds the newly appointed Miss SA judge. 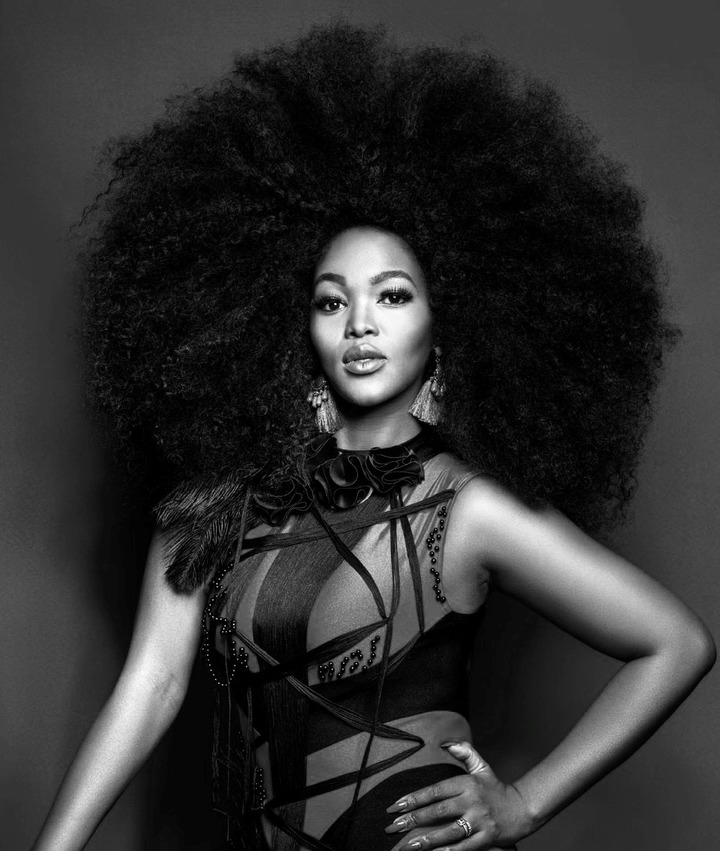 Stephanie Weil who is the CEO of the Miss South Africa Organisation says they are delighted with the number of entries received and the excitement surrounding this year’s pageant, which is reflected in those record numbers. "We are also thrilled with the quality of entrants and believe that the judges are going to have a hard time choosing 16 semi-finalists.” she adds on a statement.

Recently the Miss South Africa Organisation announced that it will be crowning three winners and, for the first time in the history of the pageant, the top three finalists will represent the country at the world’s three most prestigious pageants namely Miss Universe, Miss World and Miss Supranational. In the previous years, the Miss South Africa Organisation has sent a representative to only Miss Universe and Miss World.

Content created and supplied by: YayaRSA (via Opera News )