AmaZulu king Misuzulu kaZwelithini is encouraged by the support he gets from the nation as his leadership is being challenged by some of the members in the royal house.

King Misuzulu stated that he is glad to see the nation standing by him though things are tough in the kingdom chair dispute that has been going on. He said these words at the major meeting of all the royal palaces which was called with aim to solve throne disputes among royal house members. 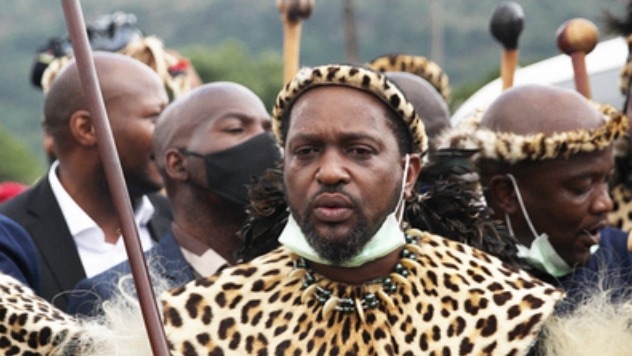 Among some of the people who are against Misuzulu being instated as king are, Mntwana Thembi and Mntwana Mbonisi who never showed up at this meeting that was held in Olundi Legislature.

King Misuzulu used the meeting as an opportunity to let everyone know that he is sitting comfortably on the kingdom chair.

'We are not gathered here at this meeting to choose a leader, the king have been already chosen'.

The king mentioned that kingdom dispute is not a new thing but it's something that usually happens.

'This is not the first time this is happening. late kings also have experienced the same thing.' Stated Misuzulu. 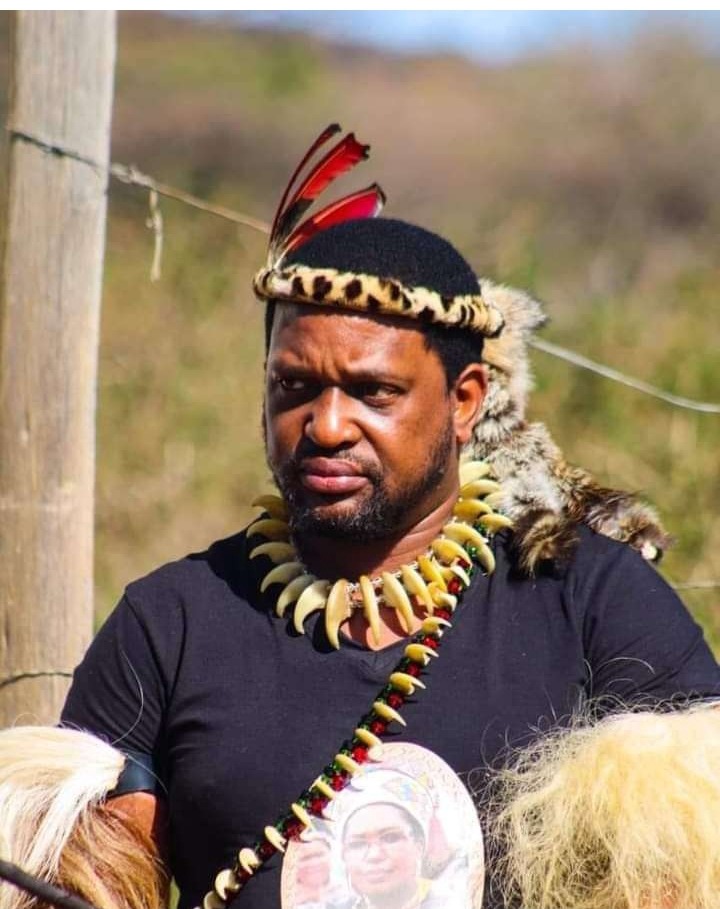 The dispute matter has been passed on to SA president Cyril Ramaphosa as KwaZulu Natal government has failed to solve it. Misuzulu urged people not to hold gradges against those who are aginst him being instated. It sounded as if the king has lost patience towards the unsolved dispute.

'I hope this is the last time we are gathered for a meeting of this sort. The throne does not belong to Mntwana Thembi and Mntwana Mbonisi.' Concluded King Misuzulu