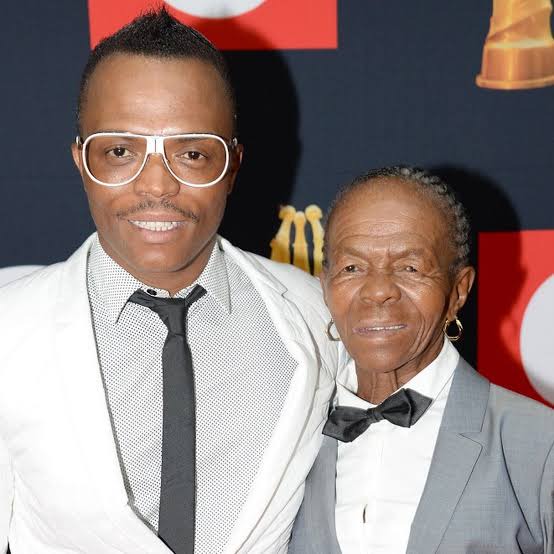 Somizi is a South African media personality who is South African idols presenter and Metro fm dj. Her mother was legendary actress Mary Twala who had a career spanning over 60 years. Mary died in 2020 at Parklane private hospital in Johannesburg. 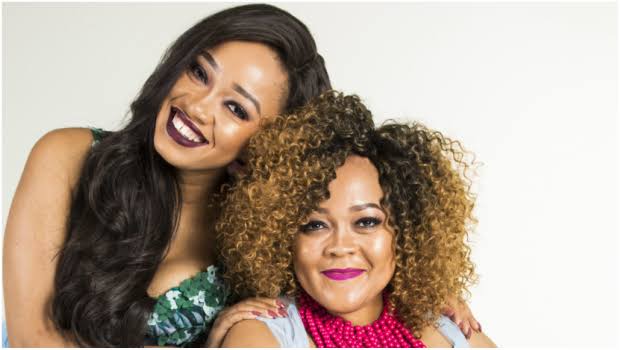 Dineo is a South African actress known for her role as Kea Khoza on Mzansi Magic's The Queen. Dineo was O Access presenter on Channel O before switching to acting. Dineo's mother, KG is a radio presenter on Radio 2000. 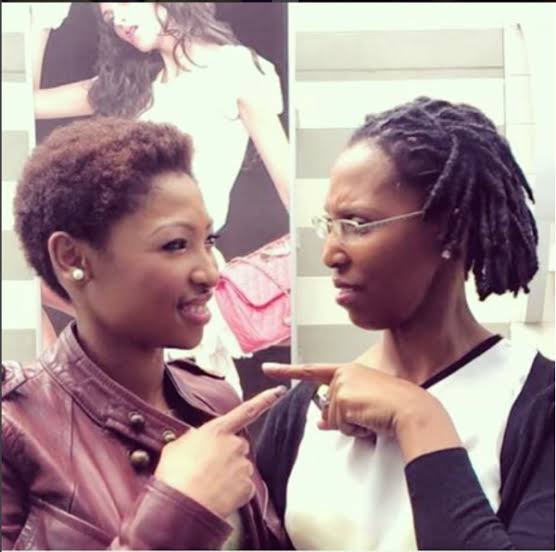 Mbali is a South African actress known for her roles on Tshisa and Rockville. She is also known for being Black Coffee's wife. Bongi is an actress and make up artist and was recently the make up artist for Generations The Legacy. 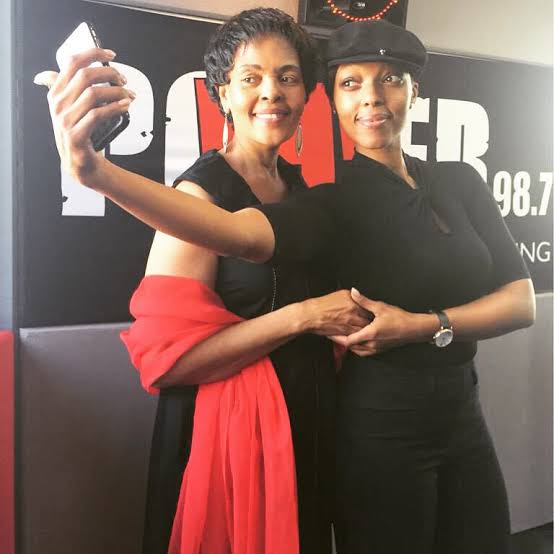 Pabi is a South African media personality known for her extensive career on radio and television. She was previously a former kids presenter on Ktv. Her mother, Nana was also a television presenter. 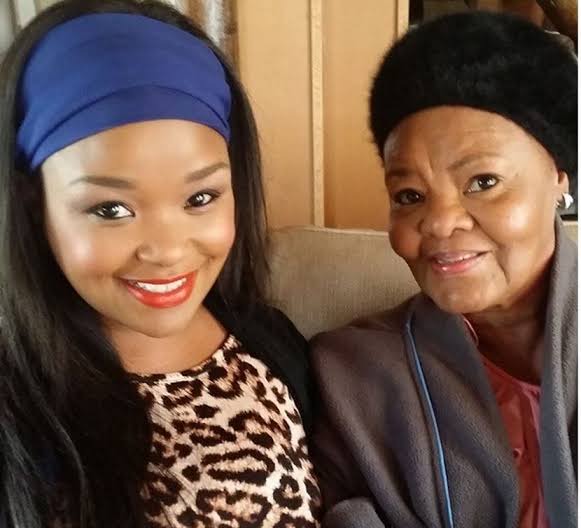 Nonhle is a South African media personality known for her time on Channel O. Her mother, Cynthia the first black woman to represent South Africa at The Miss World pageant. She was also an actress on Muvhango for years.