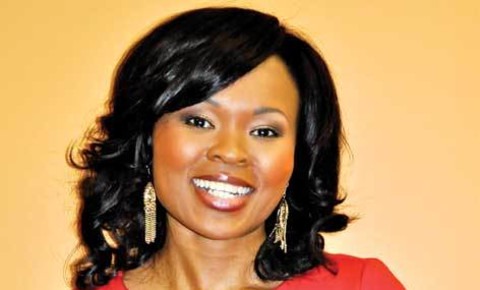 It is reported that someone went to drop something off at her place and realised that something was strange at Noxolo’s home, adding that this person found the body inside the house.

Maqashalala was born in the Eastern Cape at KwaBhaca which was formerly known as Mount Frere, she was 44 years old. 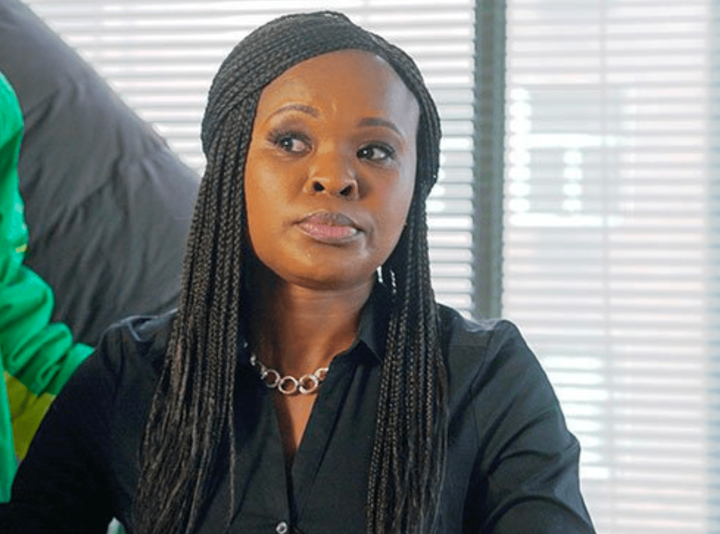 A family friend, Senyukele Zibobo said she received a call from Noxolo’s brother informing her of his sister’s death.

Forensic officers were called to the scene and after making the necessary checks they said Maqashalala had been dead for almost a week. 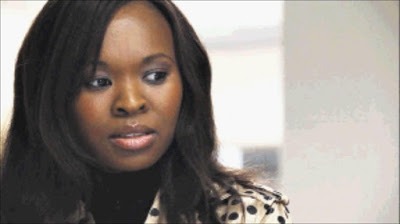 According to Zibobo, the family will be holding a meeting on Sunday to discuss the way forward.

Maqashalala will be remembered for her leading role in 2003 on SABC 1 on a youth drama series “Tsha Tsha” where she was known as “Viwe”. She was privileged also to appear on Generations, Intersexions, and Rhythm City.

South Africa joins her family as they mourn this beloved person who left smiles on people’s faces and brought entertainment and joyful moments to their homes.