By Mzansicelebritynews (self meida writer) | 1 months 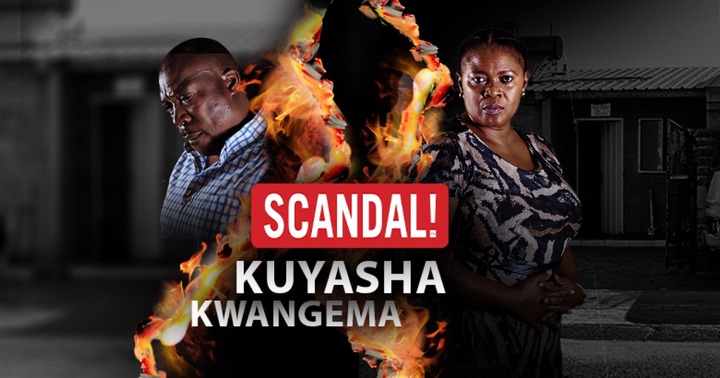 VIEWERS of Etv Telenovela, Scandal are in for a disappointment as they will learn some sad news at the moment when they were excited about it.

Many people were already excited at the news that had been spread across social media but now they will be saddened to know that it is just false rumours as a record has been set straight. The past two weeks have had this rumour spread all over but nothing has been verified as now the truth has finally come out.

People were so excited that with the change Scandal is bringing, their fave is amongst them who will join the popular eTV Telenovela.

Scandal is doing some sort of a revamp as it is changing cast, bringing in new cast and letting go some of the existing cast already. Already they have announced the new cast to join it which includes the legendary actors Fana Mokoena and Slindile Nodangala.

They are joined by Former Uzalo and Gomora actress Sihle Ndaba and Robert Mpisi. Alongside them it is Nolwazi Shange and Melusi Mbele.

This new cast will form part of the new family of the Kubekas which will shake things up in Scandal. They are expected to start as from next week as they will be making a show stopper entrance. 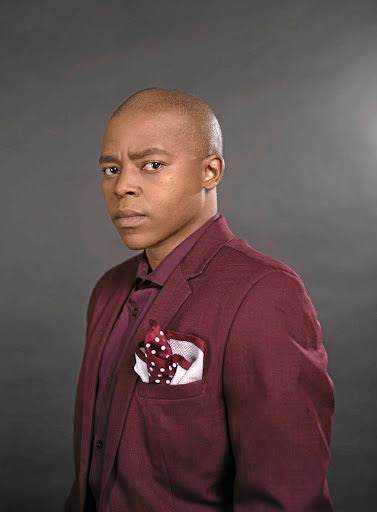 With these news, rumours that had spread on social media is that the character of Romeo Medupe is coming up, just that this time around it will not be played by Hungani Ndlovu instead it will be played by Loyiso McDonald. Well atleast that what was said by the people on social media with no proof of this truth and now they have been proven false.

Loyiso has stated that he is not joining Scandal. He was having an interview on Podcast and Chill whereby he revealed that the news of him joining Scandal are nothing but a false alarm.

Also what made people convinced that he is joining Scandal is the post he made on Twitter whereby he wrote a caption "Something new coming soon."

"Loyiso will not be joining Scandal!"

Loyiso also refuted those claims by saying that he is not about to do that, join Scandal that is.

When asked what made him leave The Queen, Loyiso said, "It was time...honestly from my side, there was no negativity, there was no bad feelings. It was literally just me going, you know what as an actor, i am ready to move on to push myself a little but more. Five years on one show is a long time and I think for me it was just about being honest with myself and saying, look Loy its time to move on"

Georgina from The Queen caused stir on social media with her recent pictures looking beautiful.

"Marriage is Not Easy," Female Sports presenter reveals her marriage Woes, will she divorce?

Look who is the father of Pretty's unborn baby

“They have all grown up” Mzansi Finds christina From Generations