Buyile Mdladla is one of the handsome man in South Africa 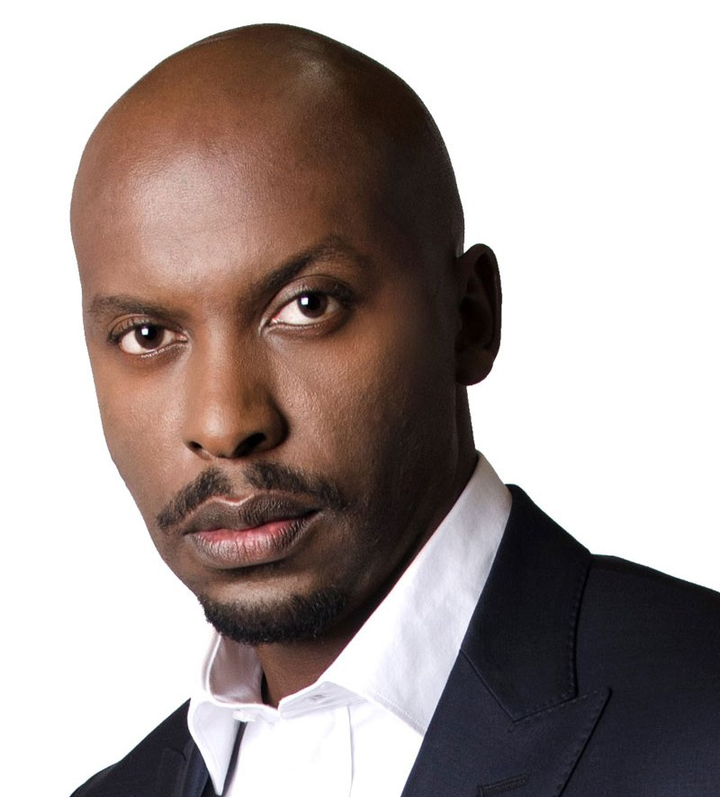 Buyile Mdladla is one of the handsome man in South Africa. He also has a beautiful accent when he speaks. He has attracted so much attention when he joined Gomora which is one of the award winning Mzansi soapie. Buyile Mdladla has much to offer in the entertainment industry, he offers talent and looking good as always. Many of his fans have been excited since he came to Gomora soapie. Fans can't wait to see what he will be doing on the soapie. 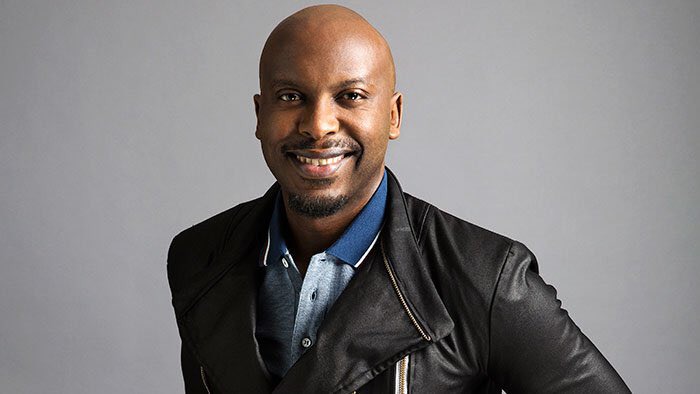 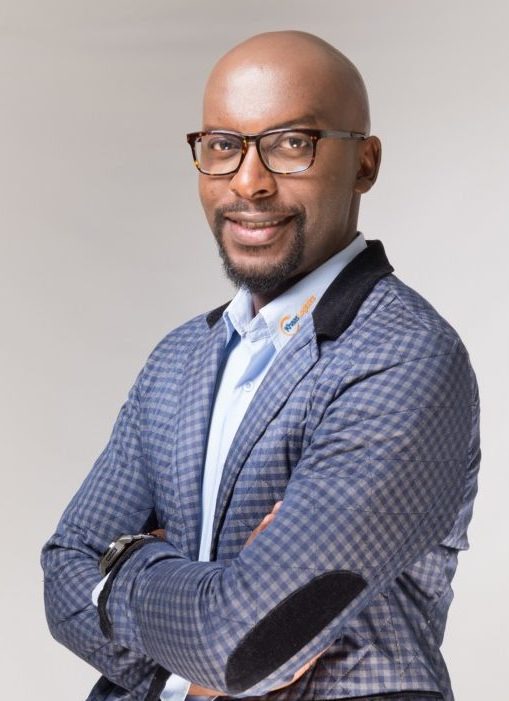 You would think that Buyile Mdladla is not a South African by the way he speaks, he has pride and always confident about what he does. That is why most of the South African love him as an actor. Buyile is also known to play the villain roles which is the best, because he looks like a man who loves a challenge. I don't think that Mzansi appreciates Buyile's talent the way he deserves, because he is one of those actors who carries South African film and theater industry with pride. 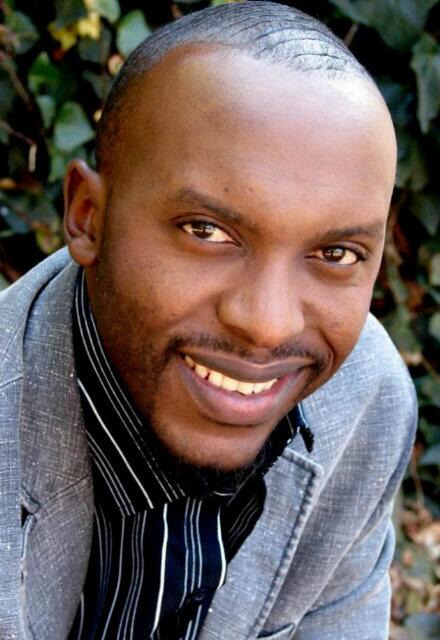 Many of his fans always think that he is the same as he plays his roles on television. They say this because he is always natural about the role he plays. I think that the level of his talent will definitely help him to open doors for him internationally, because he has all the qualities that they may look for. Buyile Mdladla's career is about to rise because many people who watch Gomora will see the real talent in him, hopefully he will be one of the best actors 5 years from now. He will definitely be one of those actors who are honored for their amazing work.