By Liiswa.com (self media writer) | 1 month ago

Rihanna Fenty is a Barbadian singer, fashion designer, actress and businesswoman. Rihanna has been making waves in the music industry for more than a decade, she is popularly known for her hit songs Umbrella(ft Jay-Z); Whats my name (ft Drake) Work (ft Drake) and many more.

Though she started making hits since 17 in the music industry, she has other interest in life like venturing into business. She own's her own makeup line, Fenty Beauty, skin brand and lingerie line, Savage X Fenty. 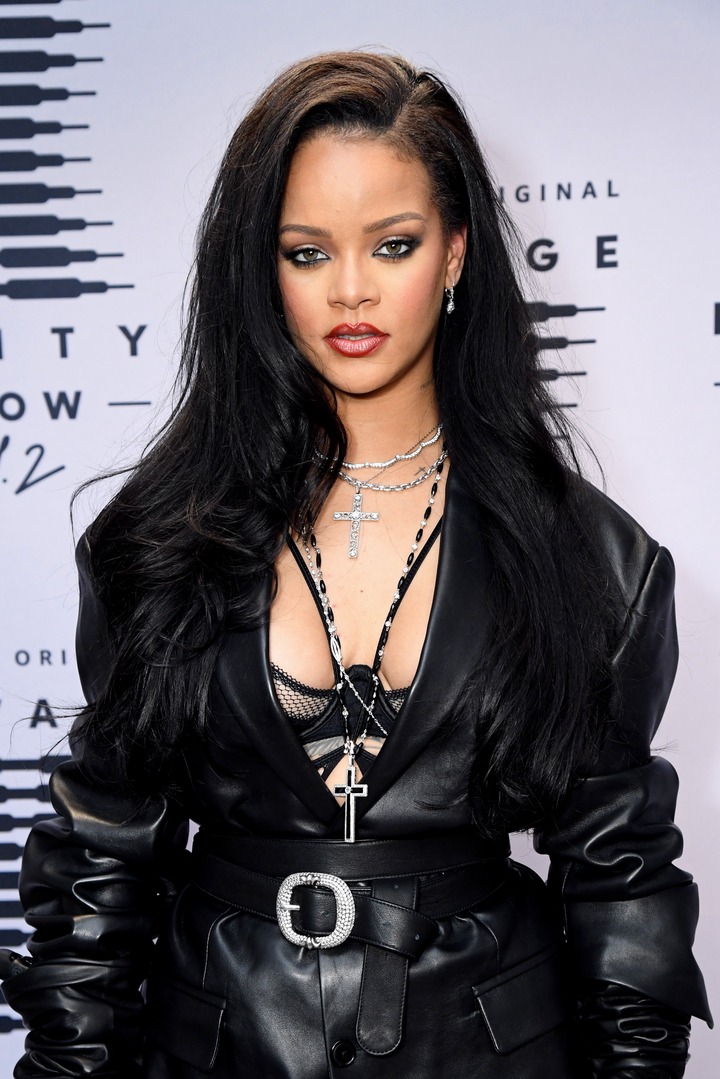 The American singer is in a romantic relationship with American rapper and record producer A$AP Rocky , he is a member of the hip hop collective A$AP Mob. A$AP Mob is a collective of producer's, rapper's, designer's, stylist's and creative mind's. A$AP is a prefix of all the member's stage name, and it simply stands for "Always Strive And Prosper" 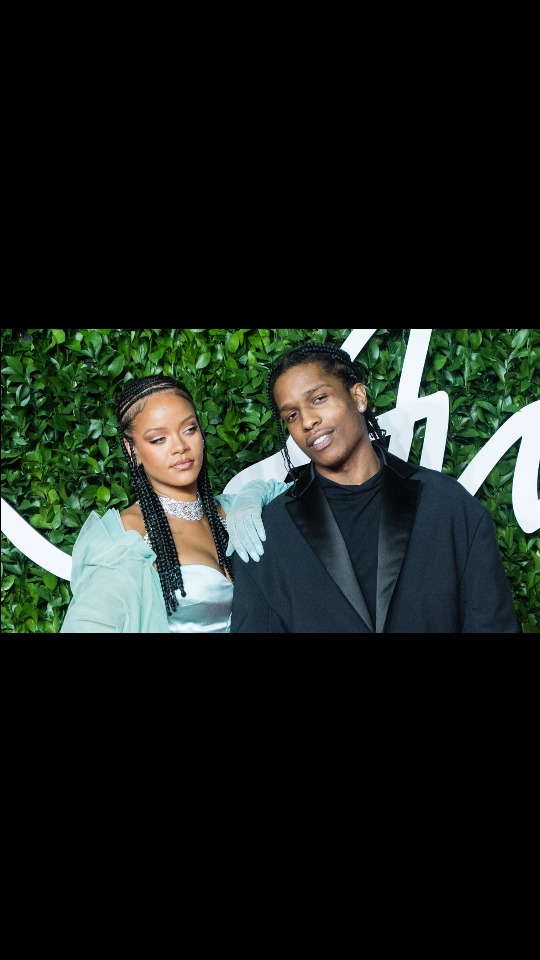 The dating rumours began in 2018 when Rihanna was spotted at the Paris Fashion Week with A$AP Rocky. The two were then spotted together on numerous occasions. In May 2021 their relationship was officially confirmed, when A$AP Rocky called Rihanna "my lady" and "the love of my life." When talking about his relationship with Rihanna he said:" I think when you know, you know. She's the one!" 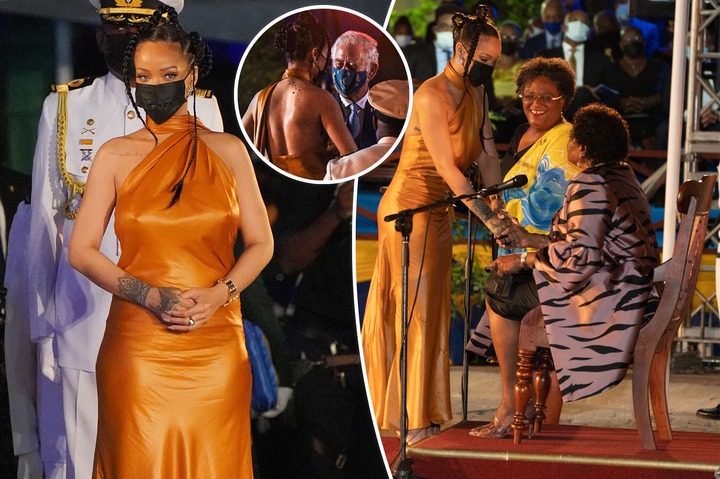 Yesterday Rihanna was declared a national hero by Mia Mottley the Prime Minister of Barbadian. The award is given to those that have given outstanding service to Barbados and contributed to the improvement of the economy and social conditions of Barbados.

Rihanna was spotted wearing a shiny orange ochre gown which made her seem to have a baby dump. As soon as the photo was uploaded, her fans flooded with comments #rihannapregnant. 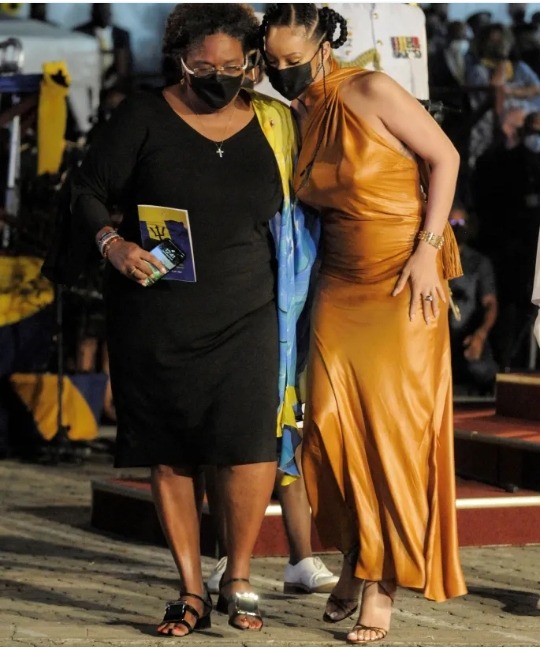 Though nothing has been confirmed yet by the couple fans are convinced that Riri is definitely expecting. Moreover in a interview Riri was questioned about her family planning, she smiled from ear to ear saying she plans to have four kids in the next ten years. 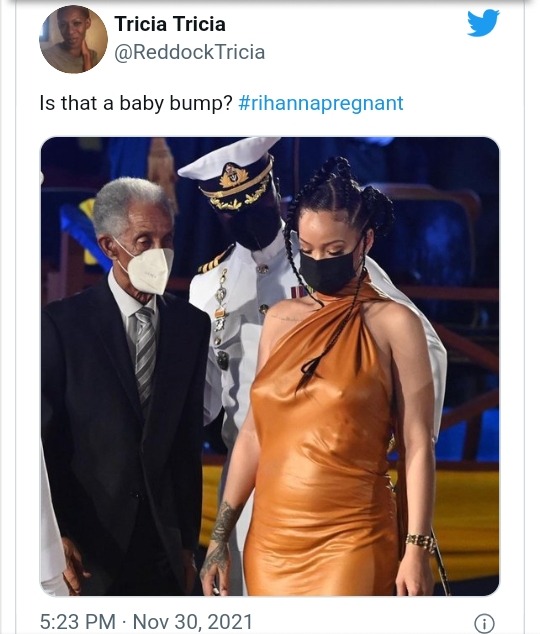 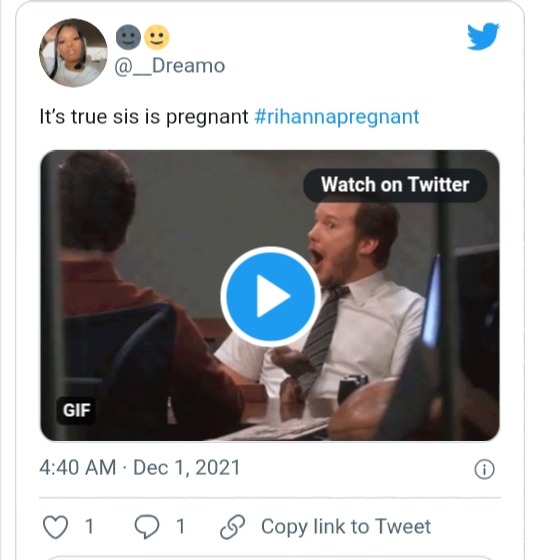 We are all cannot wait for a confirmation from the beautiful couple and we all hoping for a junior Rocky!

Content created and supplied by: Liiswa.com (via Opera News )

MUVHANGO Actress Rendani And Her Husband Look Like Twins || Something Is Fishy, Are They Siblings?

"My little brother is deep in to drugs, he hasn’t been to work for 2 weeks now" a lady sadly shared

Why Beautiful Girls Are Single? Here Are The Reason Why Boys Don’t Propose Beautiful girls- Opinion