Dieketseng Mnisi: see an in-depth of her personal life in reality and learn all interesting facts 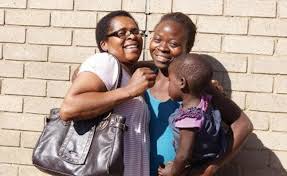 Dieketseng Mnisi is a South African actress who currently plays the role of Nontombi aka MaNtuli Seakamela in the SABC1 drama series Skeem Saam. She is also best known for playing the role of pastor's wife Masechaba Moletsane on SABC2 sitcom known as Stokvel from 2007 to 2012.

Mnisi is one of the main cast of Skeem Saam together with Harriet Manamela, Africa Tsoai and others. On-screen she can depict both villain and heroic roles but what is she like in real life? Let us help you find out as we explore her biography in detail for you.

Dieketseng Mnisi was born in 1961. She was born and raised in Soweto. She grew up in the 70s, when apartheid was in full force but she managed to follow her dream of acting through joining theatres including the famous Gibson Kente play. Over the years, she has stayed in numerous towns but she seems to be settled in Johannesburg now.

In over three decades, Mnisi has featured in several theatre and television productions.

Dieketseng Mnisi has been single ever since she got divorced her ex-husband Jabulani Nkosi who used to feature in SABC1 sitcom, Emzini Wezinsizwa as Chirwali. The two were married for 22 years, before they went through their painful divorce on the part of Mnisi in 2005. Together the two are blessed with two children, who are now grown-ups and they are grandparents. 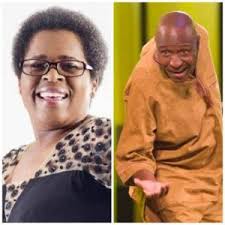 In Skeem Saam, Mnisi portrays the character of MaNtuli - a cheeky, strict and hard headed mother. She is loved by many for being a sassy go-getter who refuses to let age stop her from living a life full of excitement and colour.

Mnisi has a Facebook fan page that she utilizes to update her followers about upcoming events or updates. She doesn't have an Instagram account which is quite shocking considering the relevance of Instagram in brand influencing, information dissemination as well as programming influence. Similarly, she is not on Twitter too. 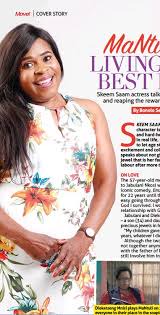