In South Africa we are dealing with a serious issue of men who see women as possession, they feel like because they are in a relationship with those women, they somehow become their possession, when they have some sort of disaggreements, they decide to kill them instead of seating down and solve the problems that may have emerged in an ammicable manner. 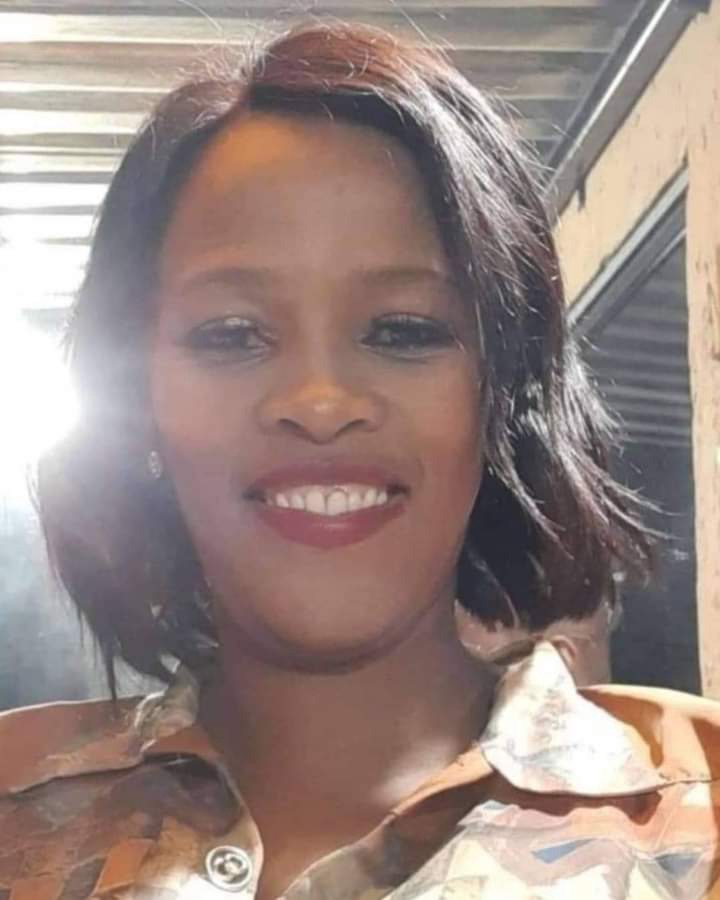 A 27 Year old pregnant woman was reportedly beaten to death allegedly by her boyfriend who has since been arrested and charged with murder.

According to Keep The Energy, Samantha Zungu died after he boyfriend hit her several times on the head with a stove poker, the Iron which they use to poke the stove , the man reportedly beat her over and over and succumbed to the injuries upon arrival at the hospital.

"Samantha Zungu, a 27 year old woman from Duduza, Gauteng, was killed by her boyfriend. Samantha, who was 8 months pregnant, was beaten with a stove poker to her forehead several times. She died on arrival at hospital after her boyfriend called for the ambulance. Her boyfriend has been arrested for her murder," the publication reports.

Gender based violence is a serious problem and the government seems to be failing to come with answer on how to deal with this, women and children are living in fear wherever they are, they can't even traut the men who are the one who are suppose to protect them. 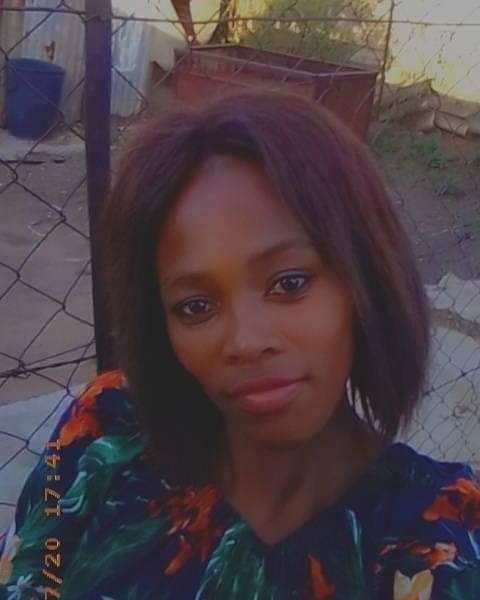 Children are killed and victim used by their own fathers, women are killed by the men whom they trust with their entire lives, but they turn to become monsters and kill the very weak species that depends them for protection.

Tshegofatso Pule was also killed while she was eight months pregnant some few months ago and her case sparked so much interest in many people as the country called for justice for her.

Countless women have been and are still going to be murdered in this country since the law seems to be soft on the perpetrators. 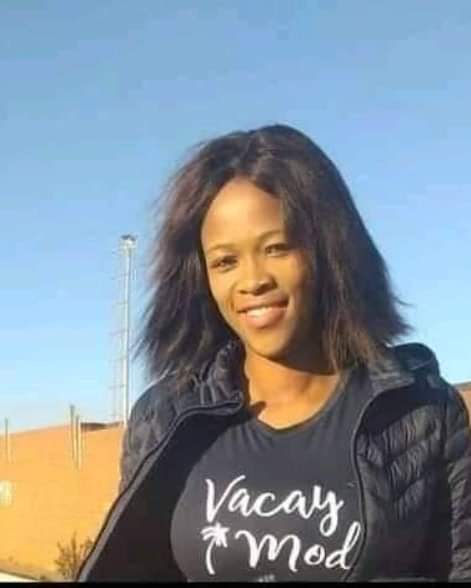 A young lady posted her picture, but her caption got people talking, here is why

She posted her meal and everyone started talking about it