King Monada told to leave Makhadzi alone, this time around he went far, see what he did 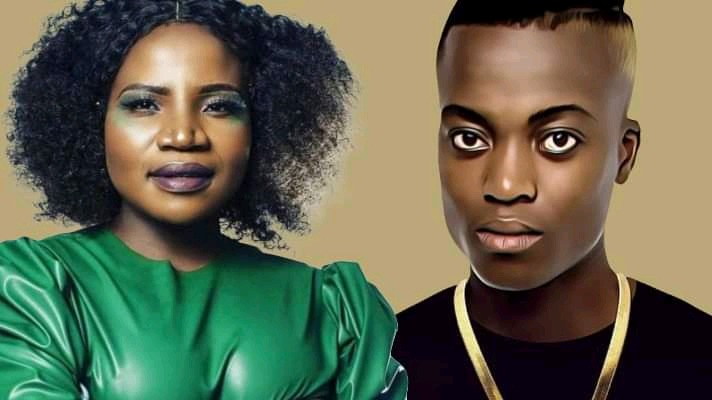 The war is now official between Limpopo musicians, AKA King Monada and Makhadzi whose real name is Ndivhudzannyi Ralivhona. It seems there will never be peace whenever the two are involved. They produced good music a long time back but now greed seem to have destroyed the then so much loved collaboration and have since divided fans.

When they fought for song ownership, Makhadzi then realized that the only way to get want she want is to remove King Monada's vocals and lyrics. She did that and released the Ganama song featuring only Prince Benza. 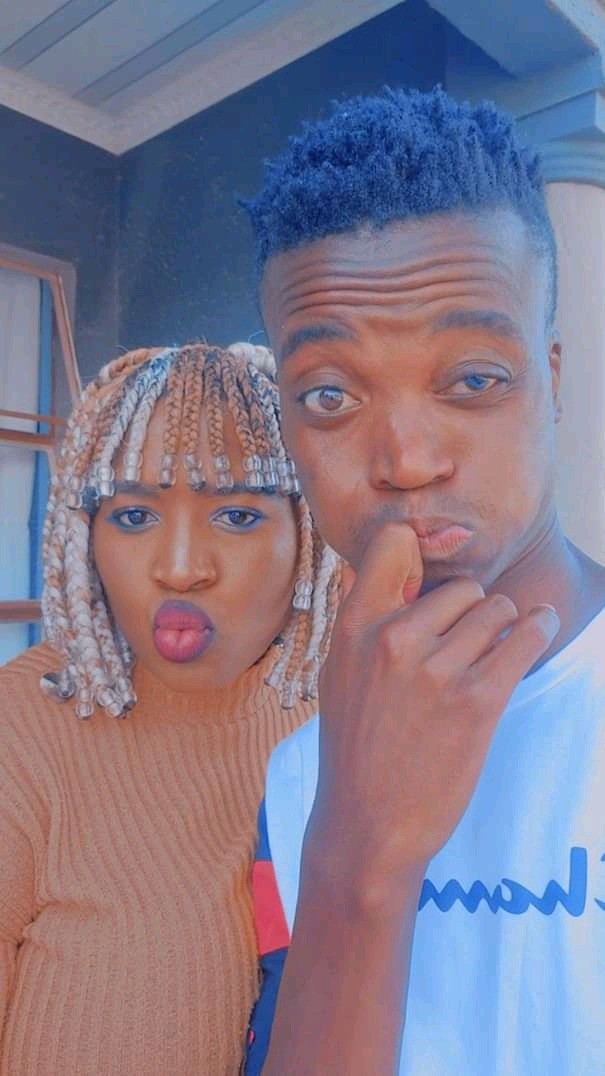 King Monada instead of removing Makhadzi's lyrics and come up with something new he then decided to find another artist to sing the part that was supposed to be sang by Makhadzi, exactly the way Makhadzi sang it. 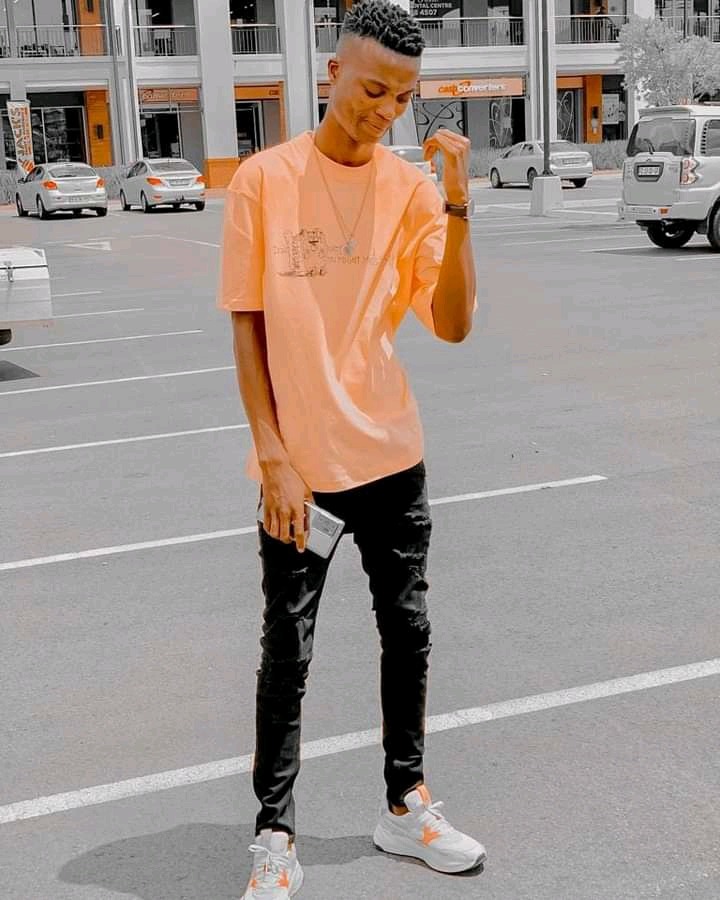 Fans think Monada is in war and has been advised to leave Makhadzi alone as the she is on higher levels where he shouldn't compare himself to her. In three months time Makhadzi will be attending a Sand Music Festival and a Hangout Musical Festival in Malawi respectively. 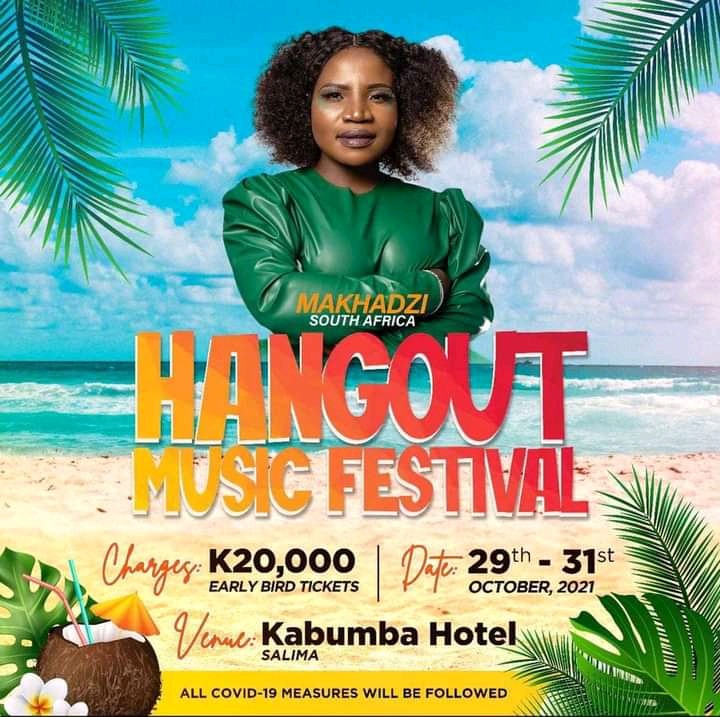 Some fans jokingly said Makhadzi did not announce about the shooting of the music video she only spoke about releasing because she knew Monada would loot and release first.

It seems like King Monada does not have his own plans about the Ghanama song, he waited for makhadzi to release a song then he copied using another artist's voice, and now she released the music video and he wanna release too. Anyway who are we in this matter to take sides?