Halala: Moonchild Sanelly is getting married

– In Monday's episode, the talented musician is set to propose to her long-time girlfriend Gontse More. 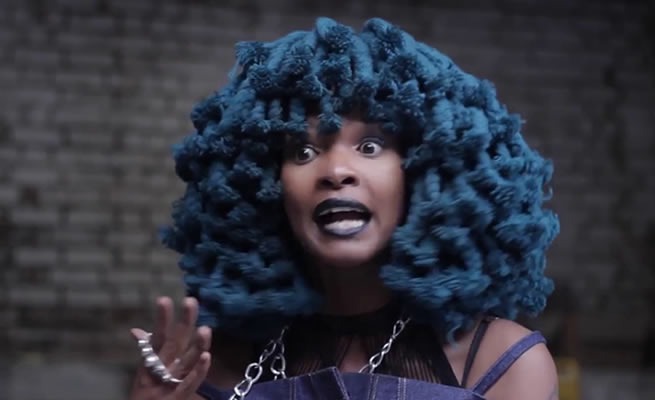 The "boo beams," as she affectionately refers to her fans, got an up-close look at her life on the reality show, which included the commercial side of her music as well as her fashion interests.

Moonchild has let viewers into her personal life, not just with her husband, but also as a mother and in some of her previous difficult relationships. 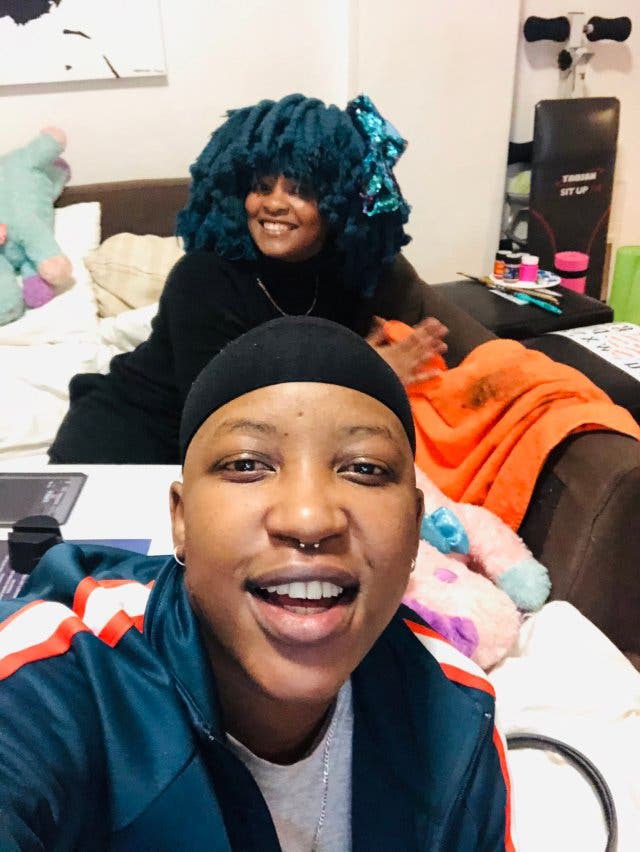 According to MTV, the star and the love of her life are getting married in the season finale, and she is eager to take things to the next level.

Her proposal to Gontse, according to MTV, would be one of the most unusual proposals ever seen on South African television.

She'll also take her viewers behind the scenes on the set of BET Africa's original daily drama Isono, where she'll appear in a cameo role. 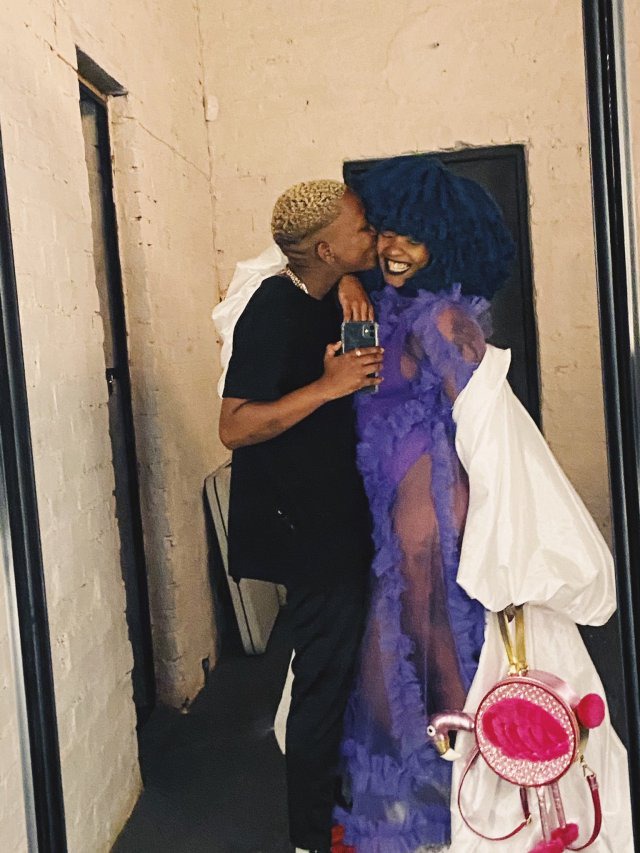 Moonchild previously mentioned that she was initially sceptical when confronted with the idea for the show in a previous interview.

“But over time, I fell in love with it because I knew it would be a perfect way for people to learn more about me.

Moonchild described the experience of filming the show as "amazing." 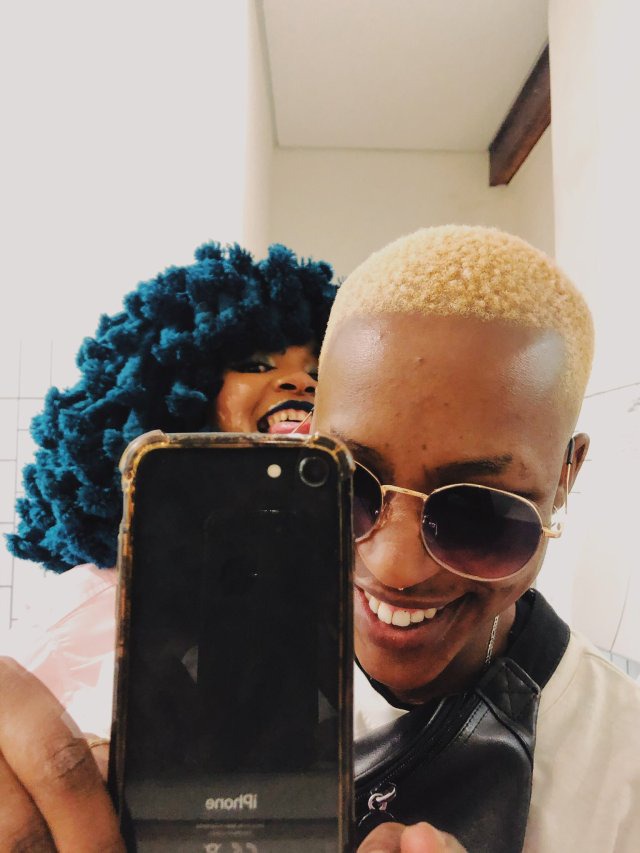 “It wasn't easy to reveal my entire life to the country, but I believe this is a fantastic opportunity for me to tell my own story the way I want it to be told.

“Although I enjoy twerking and being dramatic on stage, there is more to me, and people can see how hard I work to obtain the opportunities I have. 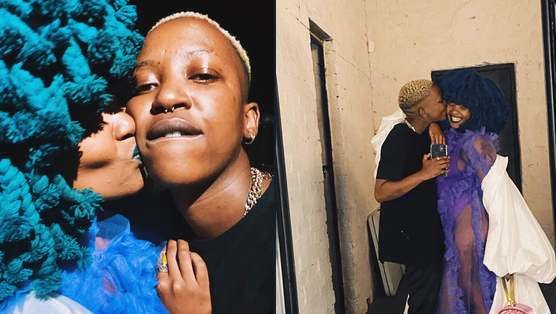 “They'll get to see a side of me that I don't share on social media very much. They'll meet my family, including my children and girlfriend.

“People will hear about body positivity and the idea of body ownership, which is something I really advocate for. They'll see how I've taken dreadful circumstances and converted them into motivation.