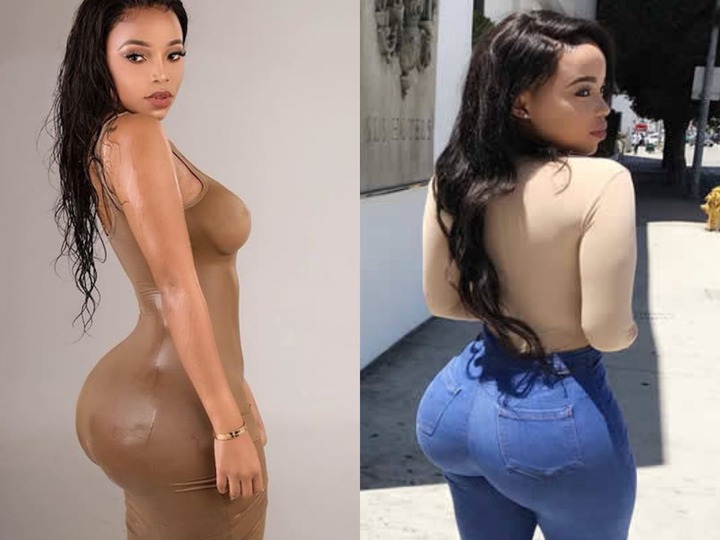 Faith Nketsi is a famous South African Influencer, model, rapper, entrepreneur, host, and dancer. She first attained recognition as a member of the all-female dance group, Pro-Twerkers. This earned her the title “Queen Of Twerk”. After the group disbanded, she became a model and an Instagram personality.

In November 2020, Faith Nketsi took to Instagram to reveal that she had built her mother a house. She shared a photo of herself in the property in 2019 and another from 2020 showing the finished house. She revealed that it was the only thing that could make her mother happy. She achieved this at the age of 25. 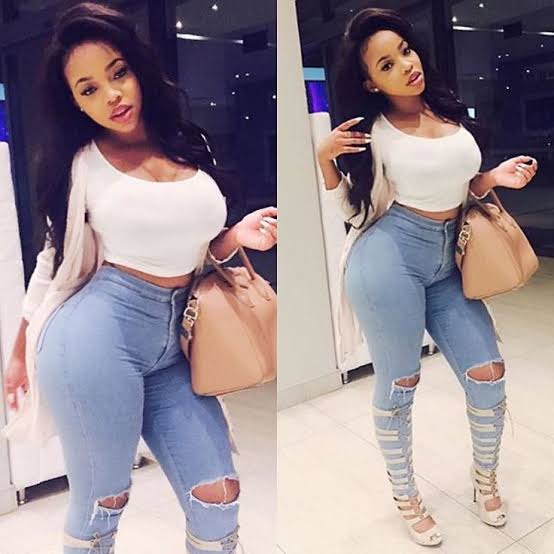 There isn’t much info on Faith Nketsi’s early life, as she has yet to divulge any information. However, she has a great relationship with her mother, who is often seen doing makeover sessions on her social media pages.

Nketsi started a Hip Hop dance group named Pro-Twerkers at 16. The group was featured on several music videos by famous artists, including “Tito Mboweni” by South African rapper Cassper Nyovest. In 2018, she left the all-girls dance group to become a model and a social media influencer. She launched her diet plan tagged “Get Snatched” in November of the same year.

At the time, she also hosted club appearances which earned her good money and a lot of publicity. In 2019, she achieved a new milestone, starring in her reality show, “Having Faith”, on MTV Base. It became the first reality show on the channel. The show has aired for two seasons. She also dropped her debut rap EP, “Disrespectful”, produced by Blaqboy Music. 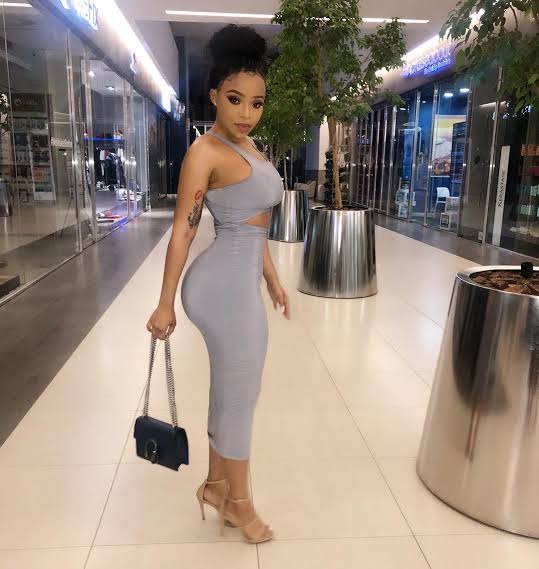 Although endorsed by DJ Maphorisa, Faith’s debut EP received a lot of criticism from fans and music lovers. She was criticized for her lack of talent and experience, causing the hashtag #RapLikeFaithNketsi to trend heavily on Twitter.

Faith also owns a cosmetics company called Fe Beauty. She has been linked to many celebrities, including Davido and Cardi B & Offset.

Faith Nketsi is yet to reveal the actual estimate of her net worth to the public. However, her wildly successful social media influencing career and various other ventures have led most media sites to estimate her wealth to be around $800,000. This is yet to be confirmed by Nketsi. 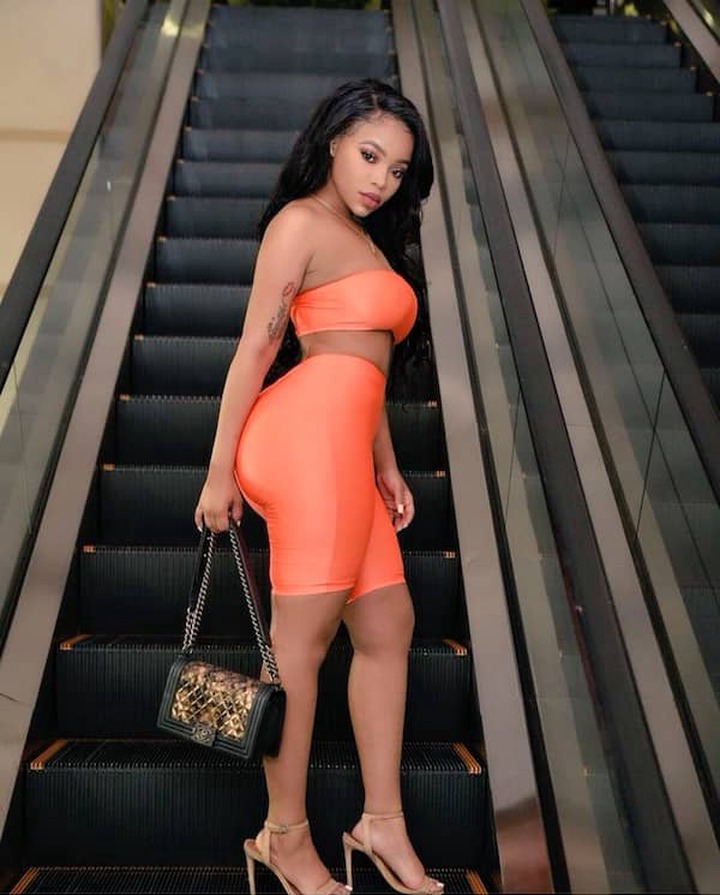 Faith owns a white Range Rover, which was hijacked in December 2019 while she was with friend, Kim Kholiwe. Fortunately, the car was later found.

There isn’t any information about Faith Nketsi’s siblings. She has only ever shared info about her relationship with her mother and nothing about having siblings.

Faith Nketsi is very business-minded. She co-owns an agency named Feline Management. Its focus is on scouting, identifying and nurturing the talents of young women through social media empowerment. The agency has been a success since it was started. 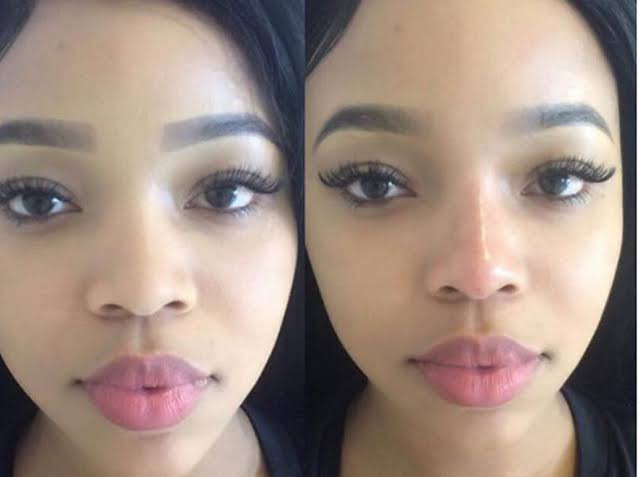 According to various reports, Faith Nketsi is not a beauty without brains. The famous dancer, model, and influencer has attended the University of South Africa.

SA Woman notIces something strange after buying Kellogg's, Here's how to avoid this. Opinion.

Football players with the most gorgeous women