Beautiful lady wrote to #Abandoned show looking for her father. What broke our hearts is that, she is asking only two minutes to meet him,Just two minutes to see if his alive. Its a very sad story to watch, the trauma after being rejected. Viewers has been hoping that there's some councelling offered. This very touching especially when family member is treated like that, she ask simply thing her father. 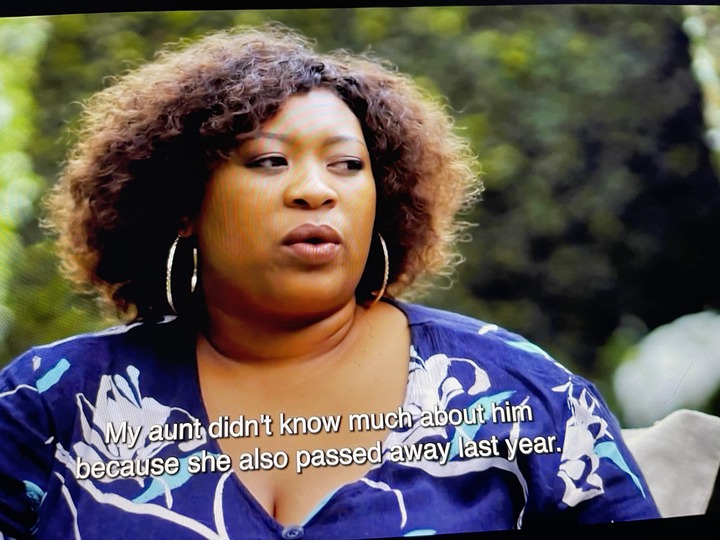 The family gave Lesego bad vibe. They did not welcome her massage, the uncle was acting up. It’s the side chics brother who became the wife after Lesego’s mom found out and left. He was throwing tantrums as if he did not know that his brother left a woman with a child. It was really sad. She used to live in that house with her mom and they left because the dad was with the woman occupying now. Now they don’t want her to get anything, they’re threatened thinking she was wants something. 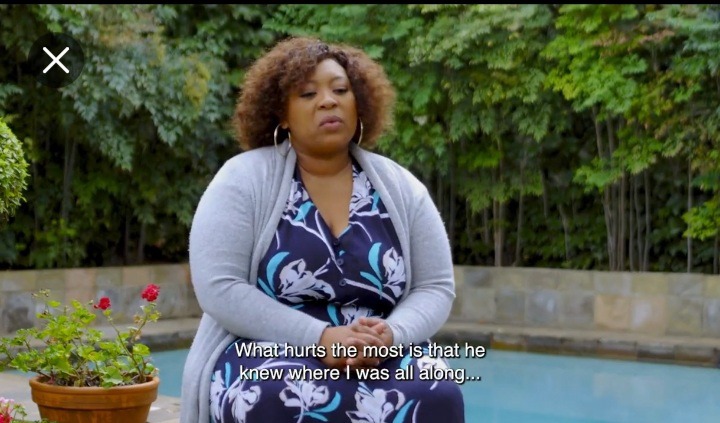 Now they think she will claim or something & that’s not the case. They feel threatened because she lives there with her mom first before his sister that he’s defending against us for no reason. Some families have lunatic family members I mean that guys was out of hand and rude for unnecessary reasons. It’s a pity we can’t put everything because of time. This guy swore at us. 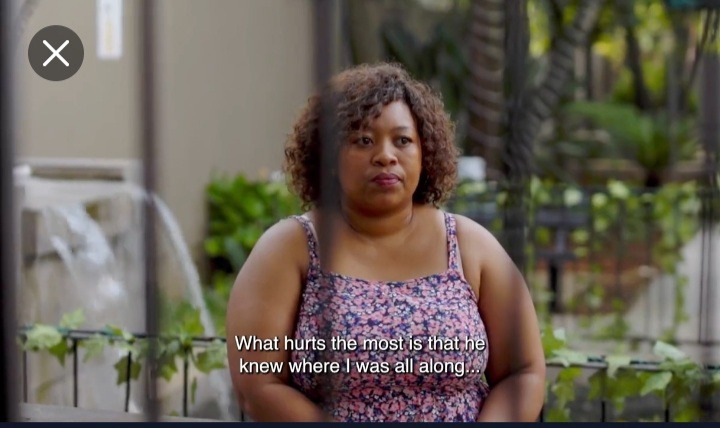 Seeing that the father is deceased, that guy that was acting up is probably after money and doesn’t want the kids showing up now. We are suspecting that the father left some inheritance for his child. Hence the brother was so defensive. 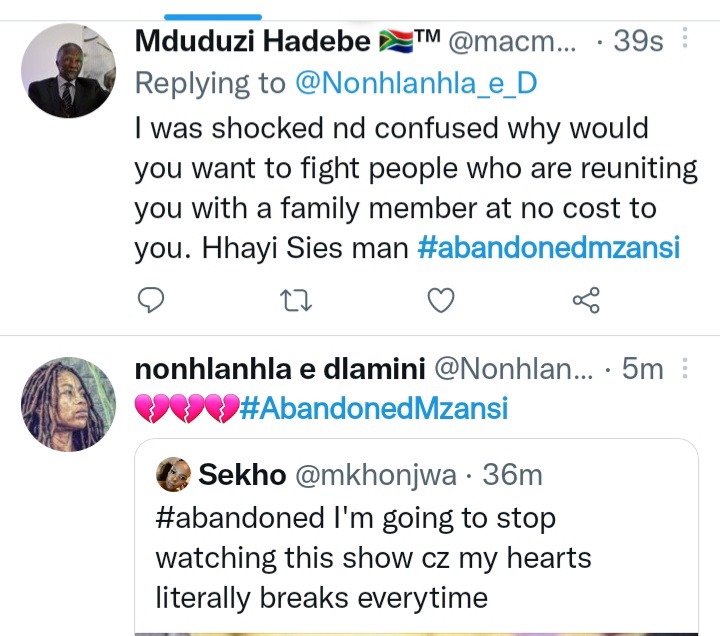 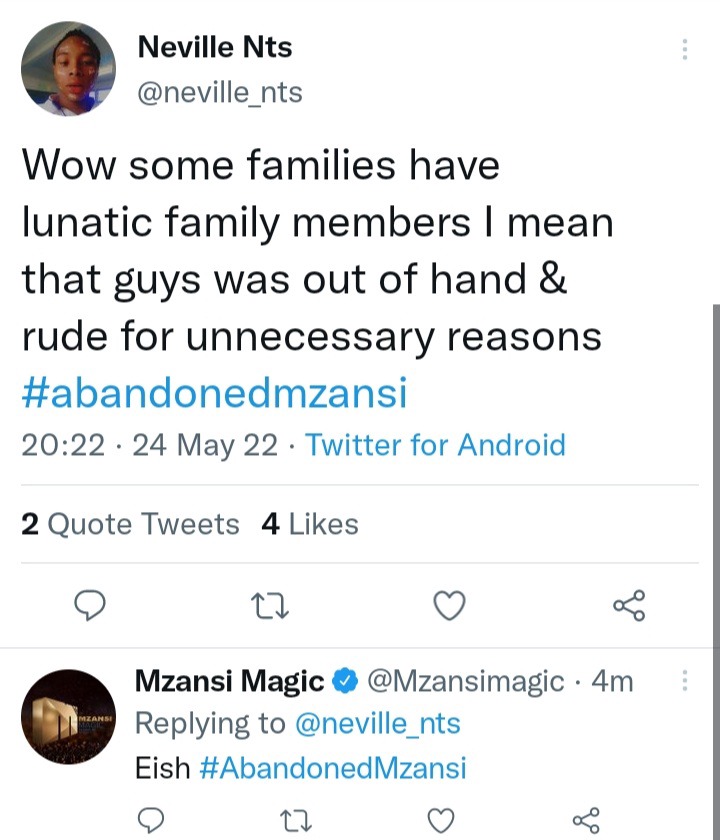 A man leaves people in stitches after showing off his house, they think the house has a drive-thru