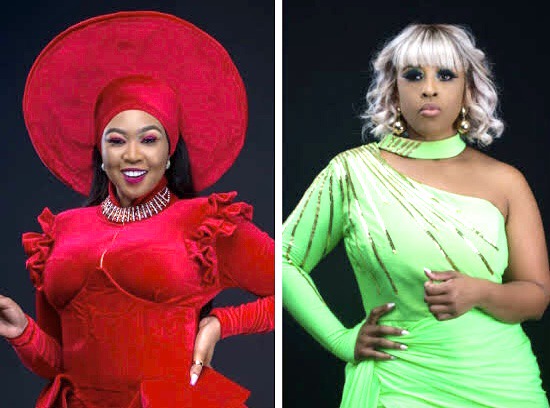 The Real Housewives of Durban has been bringing the drama from its first episodes. Ayanda Ncwance and Nonku Williams have been the center of most of the drama on the show.

Since Ayanda found out that Nonku Williams had a child with the late gospel singer Sfiso Ncwane, a lot of people started speculating that Sfiso cheated on Ayanda with Nonku Williams, but that was not the case. 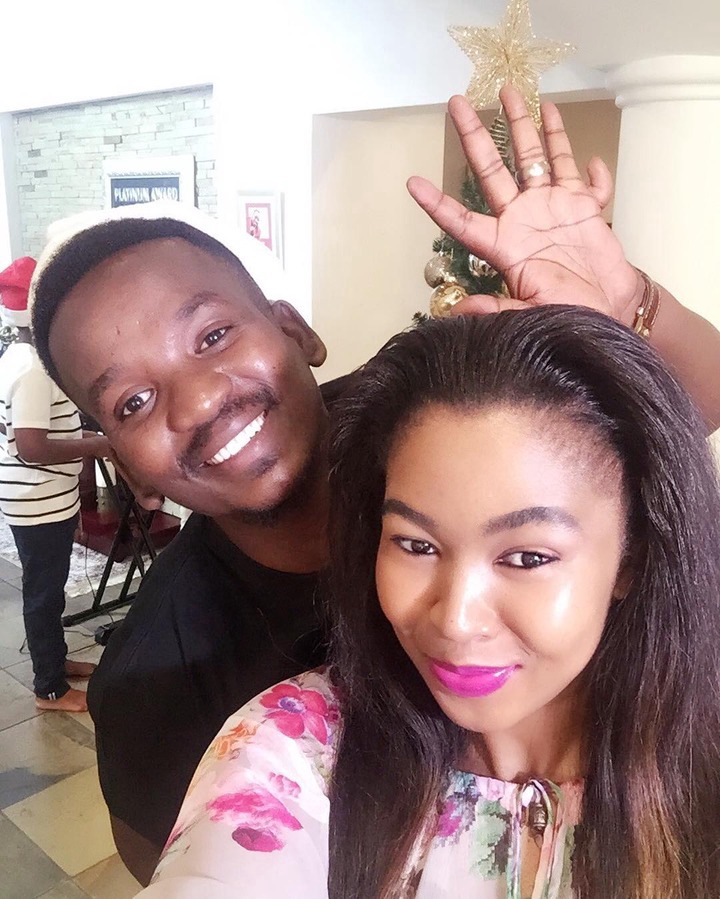 Ayanda Ncwane’s brother Phupho Gumede recently came out to clear the air on if Sfiso did cheat. He took to his social media pages and defended his sister from people who keep on saying that Ayanda got played by Sfiso.

“You all love drama. Ayanda got saved and became a Christian, hence she broke up with Sfiso because she couldnt jola (date) as a christian. Then during that time Sfiso and Nonku dated and had a kid. Then a couple of months down the line, Sfiso also got saved and married Ayanda”, Phupho tweeted.

“So there really is no 'history' between Ayanda and Nonke,no one got cheated on so maybe drop the narrative you've created in your head”, Pupho continued in another tweet. 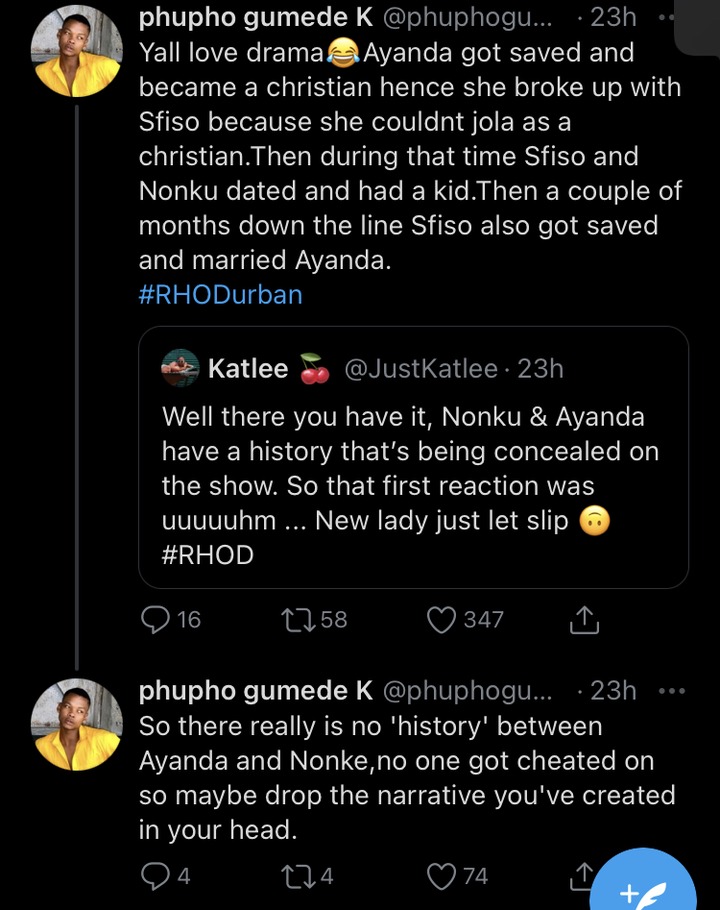 Even though Ayanda and Nonku’s drama is always heated on the show, they never got in the way of each other when Sfiso was in the picture. 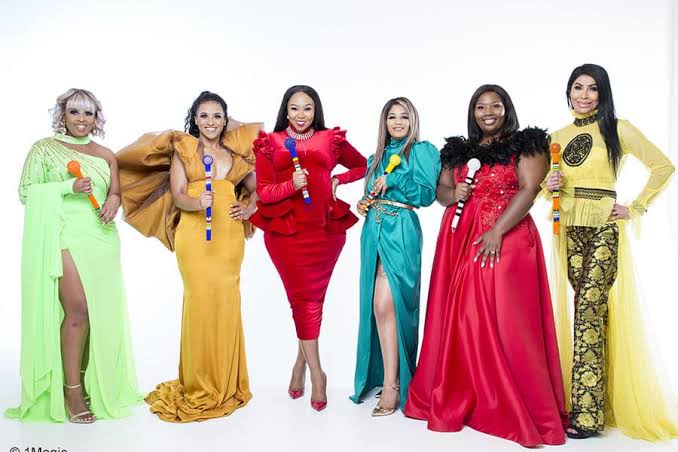 Ayanda Ncwane Nonku Nonku Williams Phupho The Real Housewives of Durban
Opera News is a free to use platform and the views and opinions expressed herein are solely those of the author and do not represent, reflect or express the views of Opera News. Any/all written content and images displayed are provided by the blogger/author, appear herein as submitted by the blogger/author and are unedited by Opera News. Opera News does not consent to nor does it condone the posting of any content that violates the rights (including the copyrights) of any third party, nor content that may malign, inter alia, any religion, ethnic group, organization, gender, company, or individual. Opera News furthermore does not condone the use of our platform for the purposes encouraging/endorsing hate speech, violation of human rights and/or utterances of a defamatory nature. If the content contained herein violates any of your rights, including those of copyright, and/or violates any the above mentioned factors, you are requested to immediately notify us using via the following email address operanews-external(at)opera.com and/or report the article using the available reporting functionality built into our Platform 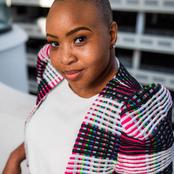 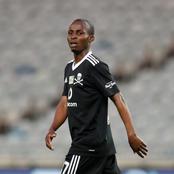 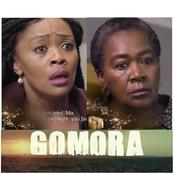 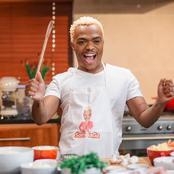 George Lebese - Baxter is the best coach I've ever had 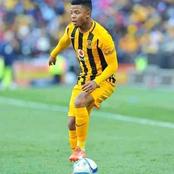 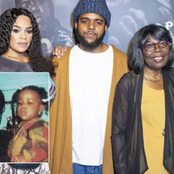 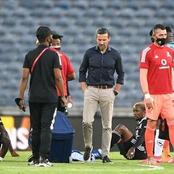 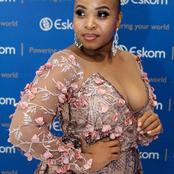 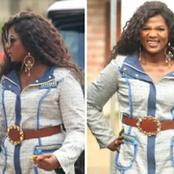 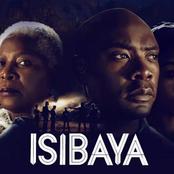