By Joker (self media writer) | 4 months ago 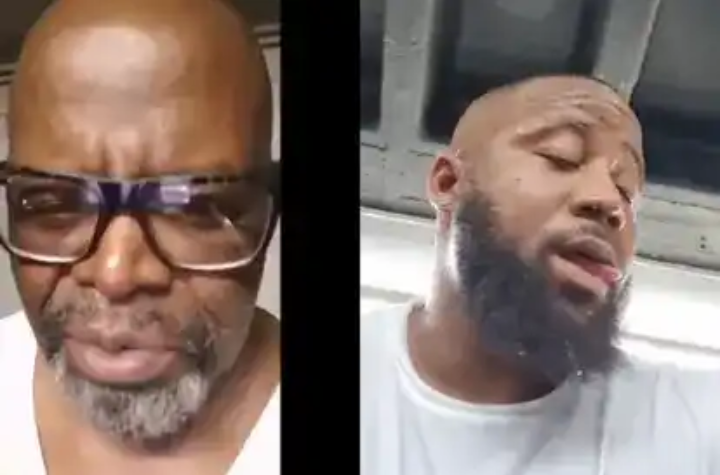 Rappers Casper Nyovest Tweeps have taken to social media in response to the death of legendary actor and activist Patrick Shai .

This comes hours after Sunday World claimed the actor died after committing suicide at his house in Dobsonville .

Tweeps and other Mzansi have been waiting for Casper's reaction to legendary actor Patrick Shai's alleged suicide after news of his death surfaced this afternoon.

This comes after the late actor Patrick Shai went online to challenge Casper in a fight, also called Nyovest an asshole and later apologized.

The rapper was displeased and dealt with people including his family in the beef they had with him.

He tweeted a series of tweets:

"There are too many people. I can't take it. Why don't people always respect my family? Damn, I'm trapped in this glory."

"Who the heck is that old man and why did he call my mother, I'll do it?"

Sorry you had to go through this, brother. Please don't say anything because they will try to change your words to fit their story. Tweet for something positive, how are you Kgotso? Has he started saying "mom/daddy"? Are you leaving now? I'm sure you should be proud of him

The late veteran actor Patrick Shai surprised Mzansi when he challenged Casper News to a boxing match this week.

He shared a video on social media showing Shai going all-in on the musician while he was in the car.

"This is Mr Patrick Shai . I want to meet you in the wrestling ring."

I want to bleksem you before I die.

"I wanted to make sure I hit you so my tombstone says I'm the one who owns Custer or Koster or whatever your goddamn name is."

"Give me that respect. Come on you bastard."

Some already accuse him of being weird

Shai, a prolific actor with an extensive filmography, has died.

I had a feeling this man was planning to kill himself before the Casper Nieves video. He then wanted to make a tendency to sacrifice his life as a consciousness for the struggle of men.

I mean, the old man apologized. Instead, Cass chose to focus on Clout. He says bad things will happen to those who keep swearing by their families... I hope he is happy.

Just do what Aka did with Anele's situation, just keep quiet for a while in the name of common sense. I know a small part of you should feel guilty, even though it's really not your fault how things are, you don't deserve what you're going through to be honest pic.twitter.com/8yG7QXjQV

Content created and supplied by: Joker (via Opera News )

Build them my sister, we will eat the fruits of your labour- Lady says

Uzalo: Kwanda Apologizes to Xaba family for hurting their daughter