A remorseful hookup girl spills all of her deepest secrets and confessions. "I used my child with Sister Derby's guy for sika duro." 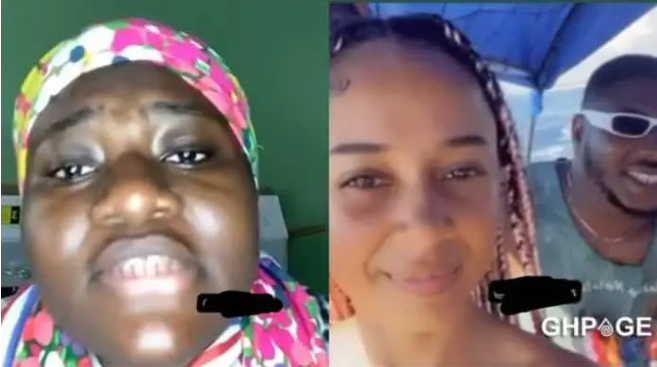 In shocking confessions that have left social media users speechless, a repentant hookup girl known among her peers as Chocolate Candy has shook the internet and left many of her peers in a state of shock.

During a one-night encounter with Sister Derby's current boyfriend (Andy), Chocolate Candy became pregnant for him, as disclosed by Chocolate Candy, who has since claimed that she has committed her life to Christ.

Because they had only met once in bed and she was also a prostitute at the time, Andy initially hesitated to accept the pregnancy; however, after prayer, he eventually agreed to be the father of the child if he were to be born.

Chocolate Candy, who is now an evangelist, went on to say that she went to Nkronza for sika duro because of her extreme thirst for money, not realizing that she would be suing her unborn child for sacrifice as a result of her actions.

After the sacrifice, her kid inexplicably died 10 days later, and she began receiving GHC2,000 each day from the sika duro as a result of this.

Choco Candy is now advising young females to desist from participating in deviant behaviors and also to refrain from pursuing quick money since they would be repaid in the long run.

More information can be seen in the video below...