Never believed in lookalikes? I think it's time you do. As The legendary Connie Ferguson's lookalike was seen at the groove. Mzansi called her a "low budget" Connie Ferguson. A lot of not so nice things were said by people commenting on Connie's lookalike. 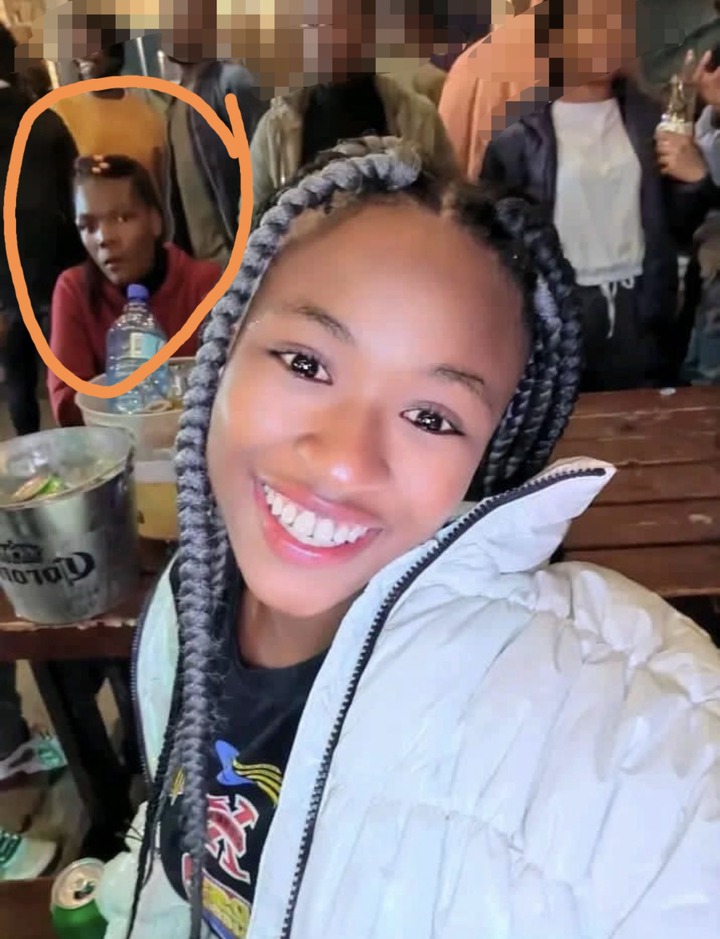 Also indicating that with a little bit of money she is definitely Connie Ferguson. As we all know that Connie is a very elegant and sophisticated woman. She lives according to her own standards. Also owns and produces a whole Ferguson films with an award winning telenovela The Queen.

It would be quite shocking to find out that she actually goes to Tarven rather than super sophisticated clubs. Would be even way shocking to find her in very suspicious places. Simply because people in clubs or Tarven would rather be seen standing in those type of places rather than seating down and having a jol. Quite fascinating to say the least.