We all agree that Idols sa has been making all sorts of headlines late, with season 17 coming to an end, the musical completion once again hogged the headlines. Yes Idols sa will be returning for season 18, but where will it be aired on? 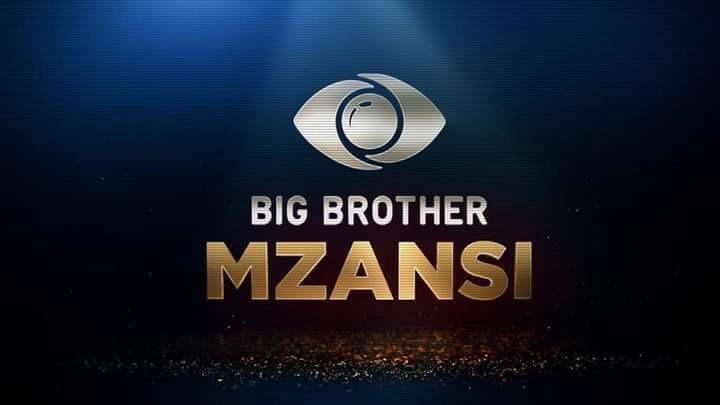 The show sees its contract being renewed despite a slump in numbers this season. This show's rating declined after somizi was fired from the judges panelist pending abuse allegations investigation.

It's season fanale is slated for Sunday 21 November, where berry and karabo will battle it honours, however in the mix of things, rumours has it the show might lose its slot to big Brother mzansi. 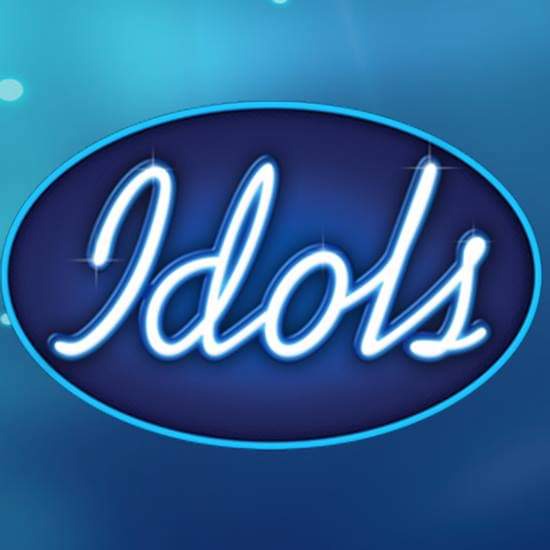 In the awake of this no official statement has been released in regard to the matter. Well close source to the publication show that season 18 might not be aired on channel 161 mzansi magic as big Brother is set to take that 17:00 slot.

Sources have it that it's time clashes with the elimination reality show. However, the showrunners are hoping to air it on channel 161 for a wider audience.

Despite that, according to several publications Idols SA has to clean up its mess before its return. In the wake of somizi exit, the show is yet to add another permanent panelist. Their first shot at luring Kelly khumalo went south as the seasoned personality turned down the offer because of her friendship with somizi.

The showrunners were forced to go back on the drawing board to look for another replacement and the return of big Brother mzansi worsed its woes.

As of now people are happy with the return of big Brother mzansi, some have announced to have sent their applications and hope to be selected to participate in the reality competion.

'See What Former Pirates Star Said About The Current Squad.