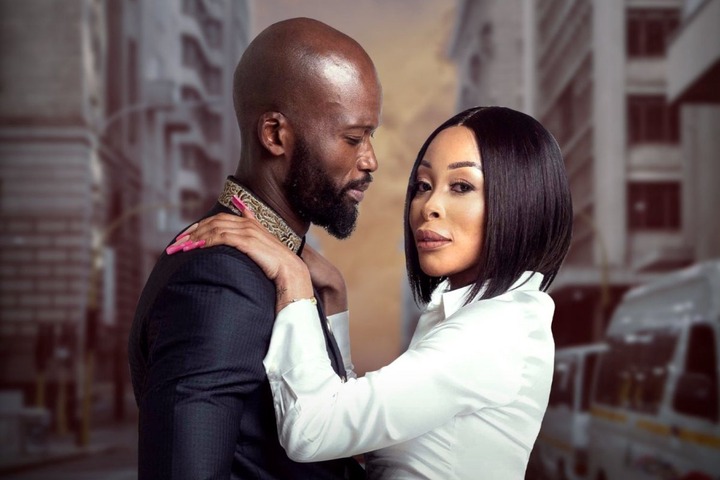 Viewers of the popular Showmax TV show, The Wife will be excited at the news that have been announced by the production company which produces this soap.

Recently, viewers learnt of disappointing news that popular actors will not be making a return for the new season.

This show left viewers with jaws dropping and glued on their screens with incredible show on the previous season to the extent that viewers were already anticipating for the second season.

Now, Stained Glasses, in a statement that they issued on Twitter, they gave viewers all good news that they want.

They assured their fans that the popular actors on season one, none of them will be leaving, they will actually all return. 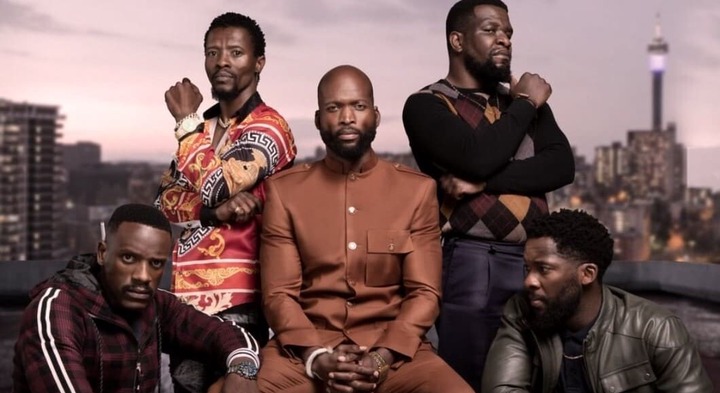 There were rumours on social media that popular actors such as Mondli Makhoba (Nkosana), Khanyi Mbau (Zandile), Zikhona Sodlaka (Mandisa) and Mbali Mavimbela (Hlomu) were not returning for the third season.

They assured fans that the third installation of Showmax Original Telenovela The Wife, set to air in November 2022 will have the top actors returning.

This show did very well in the first season which even topped the Twitter trends and even on the second season.

They also revealed that already they are in talks with different actors to join this show.

The statement also revealed that the new season is taken from the Hlomu's book titled Naledi His Love.