Mj Rodriguez is most recognized for her work on the show "Pose," and she recently became the first transgender person to win a Golden Globe. 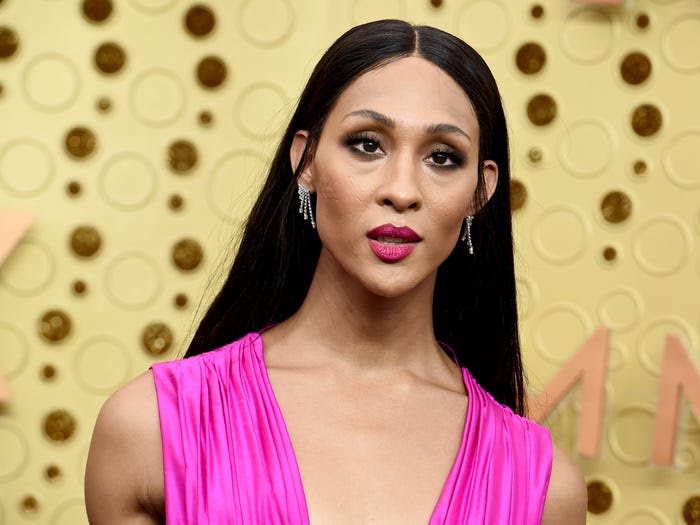 1. Mj Rodriguez appeared on TV shows such as "Nurse Jackie" and "The Carrie Diaries" before obtaining her part on "Pose." But it was her portrayal as Blanca Rodriguez on "Pose" that propelled her to stardom.

Rodriguez was ultimately nominated for an Emmy for her work in "Pose" after three seasons in May 2021, breaking history. Rodriguez then made history by being the first transgender person to win a Golden Globe in January 2022.

Hunter Schafer shot to fame with HBO's smash series "Euphoria," which was renewed for a second season in January 2022.

2. Hunter Schafer's only acting credits to date include Jules on HBO's "Euphoria" and a voice in the English adaptation of the anime film "Belle" in 2021. 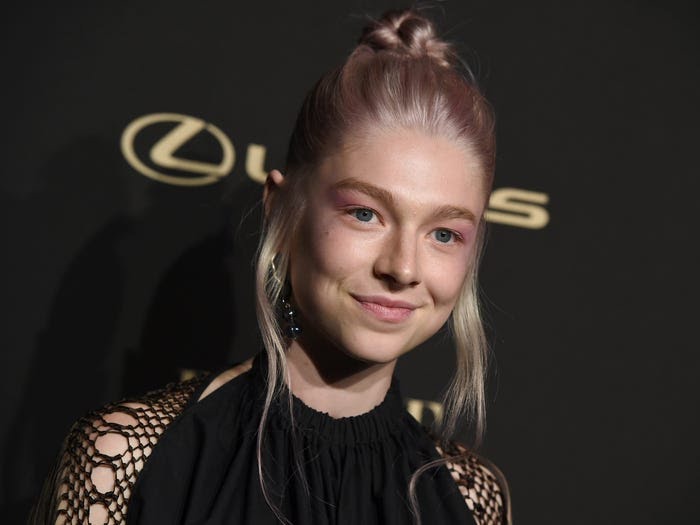 Her acting resume is short, but it packs a punch. Hers is one of the few trans characters on television who does not battle with her identity.

In 2019, Schafer said Variety, "There have to be more roles where trans individuals aren't only dealing with being trans; they're dealing with other challenges as well." "There's so much more to us than a single identity."

The "Gossip Girl" revival starred Zion Moreno and aired its first season on HBO Max in 2021.

3. Zion Moreno rose to prominence as a transgender model before transitioning to acting in Netflix's "Control Z." 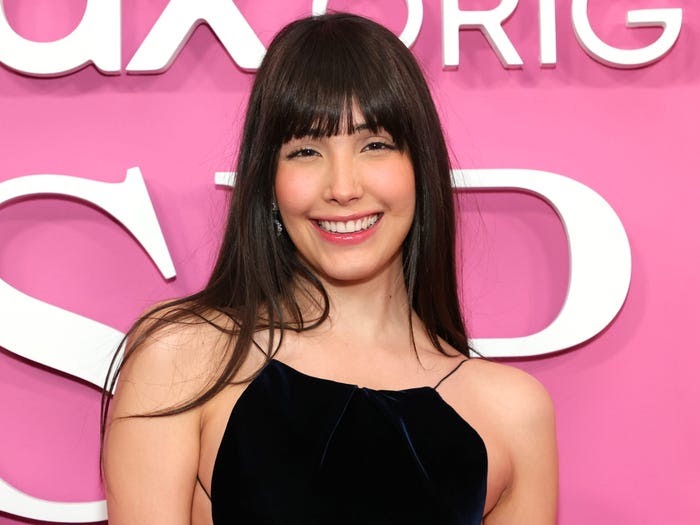 In 2020, it was revealed that Moreno would join the cast of HBO Max's revival of "Gossip Girl." Moreno's character Luna is one of the privileged teenagers with a nasty attitude in the first season, which premiered last summer.

Luna is transsexual in the series, according to executive producer Joshua Safran of "Gossip Girl."

4. Before coming out as transgender, Elliot Page appeared in the films "Umbrella Academy" and "Tales of the City." 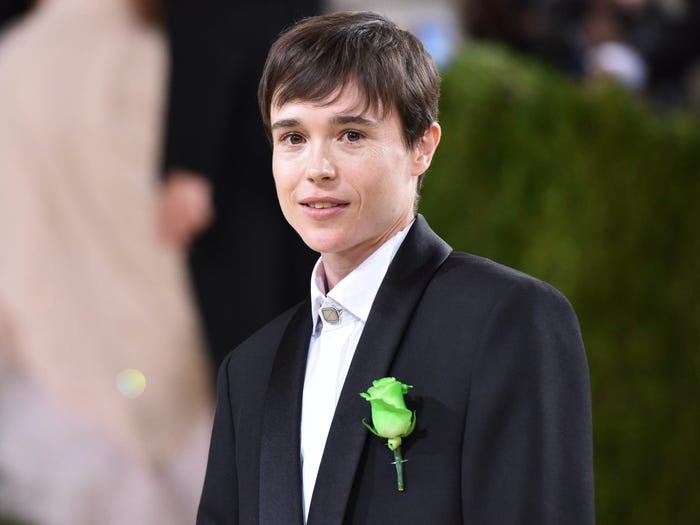 Page gained his fame in Netflix's "Umbrella Academy" as Vanya Hargreeves and "Tales of the City" as Shawna Hawkins after starring in "Juno" in 2007, for which he received an Oscar nomination.

Page came out as transgender in 2020.

In a statement released in 2020, Page said, "I love that I am trans." "I also adore the fact that I am queer." And the more I embrace who I am and hold myself near, the more I dream, the bigger my heart expands, and the more I thrive. To all trans persons who are subjected to daily harassment, self-loathing, abuse, and the danger of violence: I see you, I love you, and I will do everything I can to change this world for the better."