By TrendingSANews (self media writer) | 2 months ago

Entertainment magazine and celebrity gossip show The Real Goboza confirmed on Twitter yesterday (November 12th) that the Urban Brew show will end tonight. The SABC is said to have withdrawn from the network 14 years later due to its "low viewer rating". 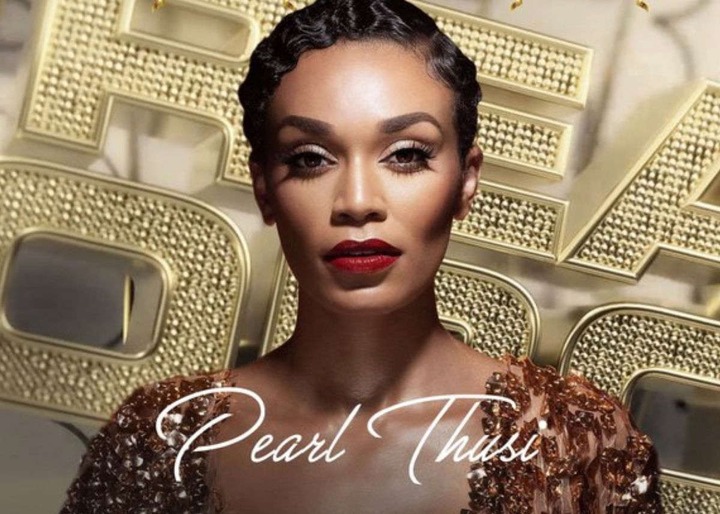 Entertainment commentator Phil Mphela confirmed that the channel canceled both RGB and LiveAMP in July this year.

Current presenters Sinazo Yolwa and Samora Mangezi will be accompanied by former RGB presenters Pearl Thoughi, Kuli Roberts and other media personalities tonight to say goodbye to the show.

Current co-host Sinazo Yolwa has been on the show for almost eight years and said in an interview that there have been many changes in the years since she joined the show.

She said it was very sad to say goodbye to her show because the show has been a part of her life for a long time and she has taught her much of what she knows today. Added. viewers will be able to see the final part of the popular celebrity gossip show at 7:30 pm tonight (November 13) at SABC 1.