In Pictures: People are surprised to see Mbatha’s house in real life [No house on Uzalo]

By Sir_Desiire (self media writer) | 8 months ago 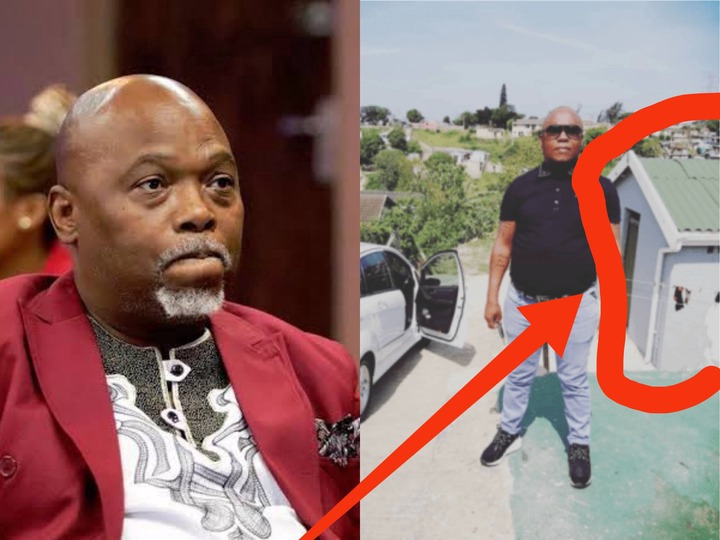 Thabo Mnguni's character in the hit SABC 1 drama series Uzalo, Mr Mbatha, has him dominating headlines which seek to paint him as a sexual abuser in his personal life. Mbatha who on the show is a sexual predator who preys on young church members, ever since taking over the reigns as the pastor at Kwa Mashu Kindom Church, has had allegations of sexual misconduct and sexual abuse leveled against him.

Thabo William Mnguni known as Mbatha on a popular TV series drama Uzalo, he own a beautiful house in real life.

On the soapie we all know that William Mnguni famously known as Mbatha on the number one leading soapie Uzalo. He literally has no house or a place he can call home. He is always wondering on the streets getting under people's skin. No one has ever seen Mbatha's house both on-screen and in real life. However, in real life Mbatha has a very beautiful house and a good looking car. 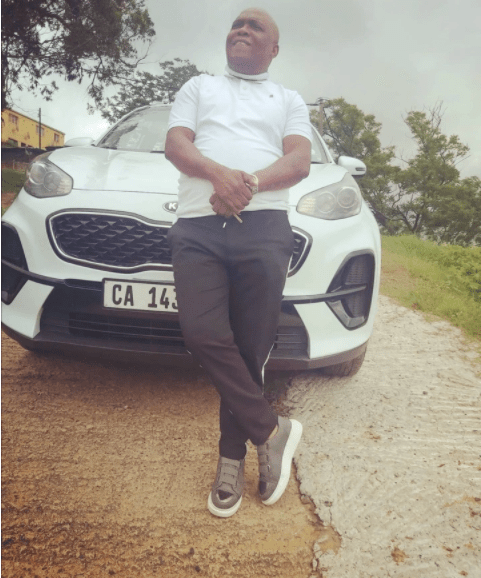 On the show, Thabo William Mnguni plays the role of a want-to-be pastor and he is also that kind of person who is not taken seriously in his community (KwaMashu). Given a chance he would do anything he can to be the main pastor.

In one of his interviews William Mnguni revealed the reasons why he fell in love with acting. He said he was inspired by the cast of Asinamali, written and directed by Mbongeni Ngema. “I loved their energy and how they tackled issues in our community"– This proves that Mbatha fell in love with acting while he was still a small boy. 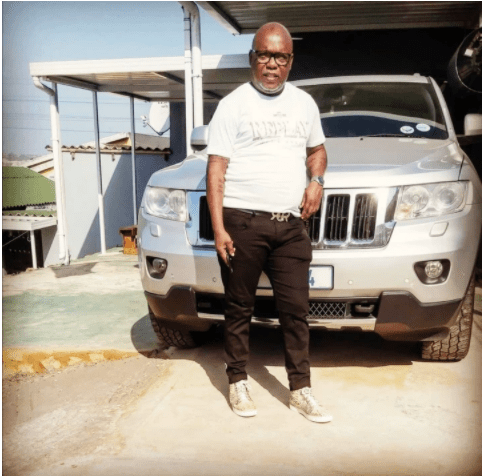 Thabo's on-screen character almost ruined his life when the producers of the soapie decided to turn his character into a sexual predator. He preyed on young church members while he was a pastor at KwaMashu Kingdom Church. Eventually, Mbatha got exposed for his sexual misconduct and sexual abuse. 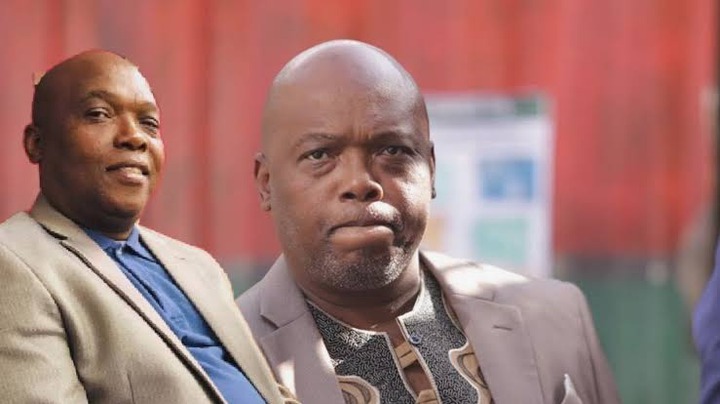 We all know that some viewers are sensitive and can easily take things at heart. Some viewers started painting Thabo with the same brush as his on-screen character. Luckily, Uzalo noticed this problem quickly on their social media platform and immediately rubbished all the fake allegations made against Thabo.

It seems the show's storyline has led fake news websites to paint Thabo with the same brush as his character.