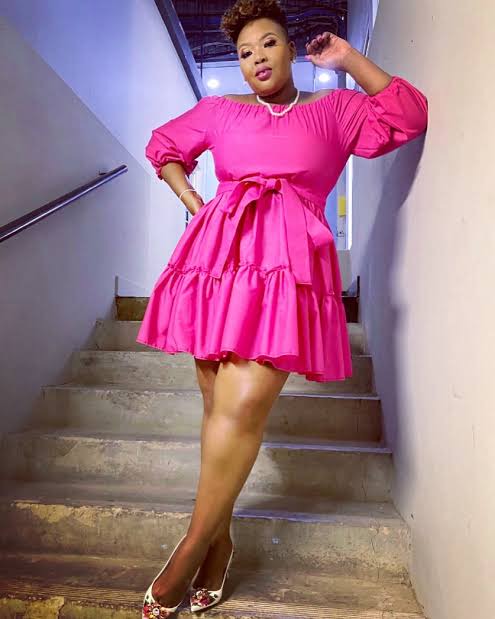 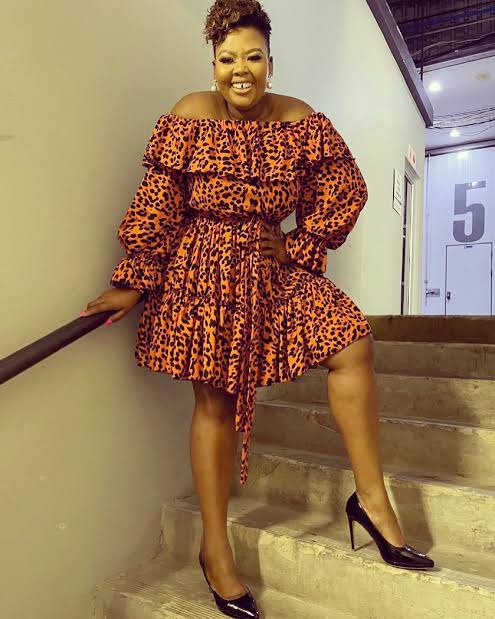 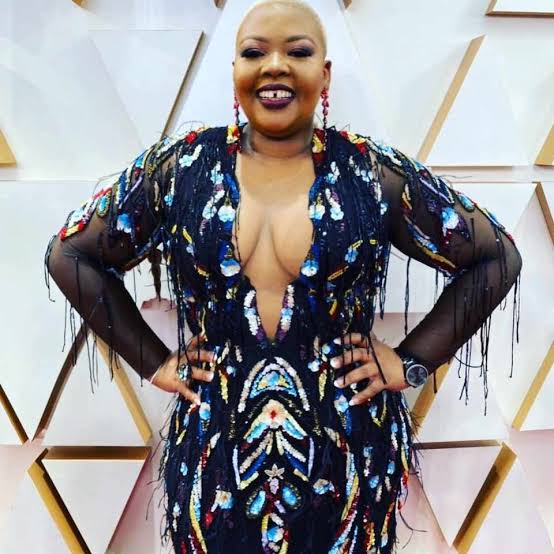 Anele Mdoda is a well-known South African Disc Jockey who has also established herself as one of the country's top radio and television hosts. She has hosted a number of popular television programmes, including Celebrity Game Night, Real Talk, The Voice South Africa, and others. She's also done red carpet shows for high-profile events like the Academy Awards. 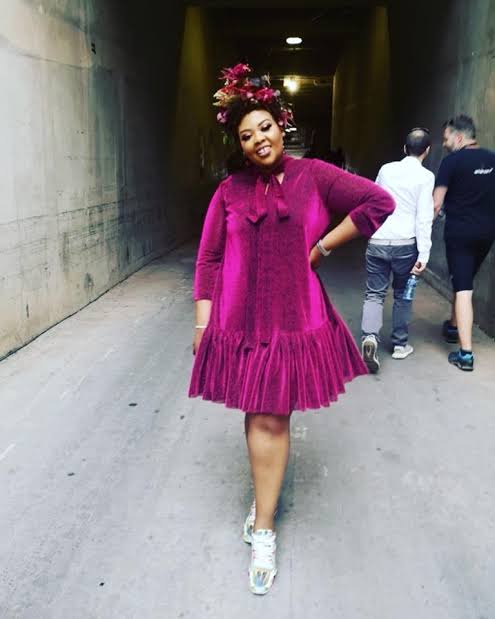 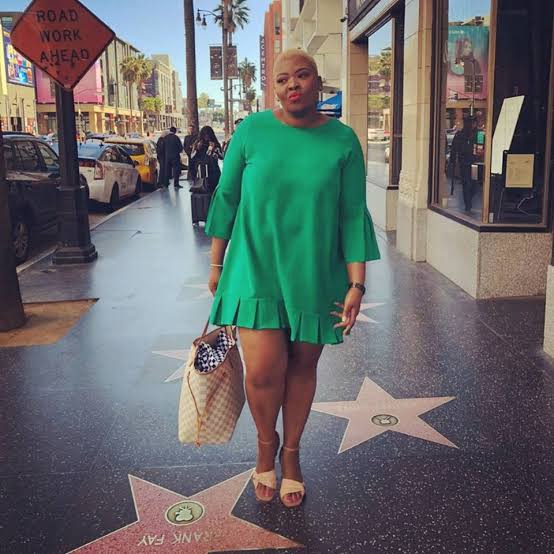 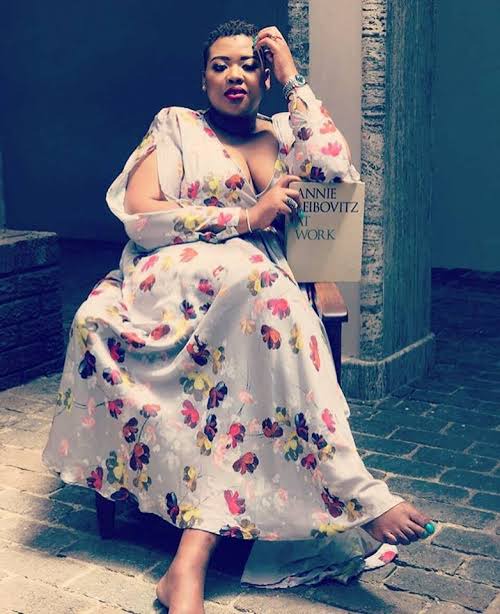 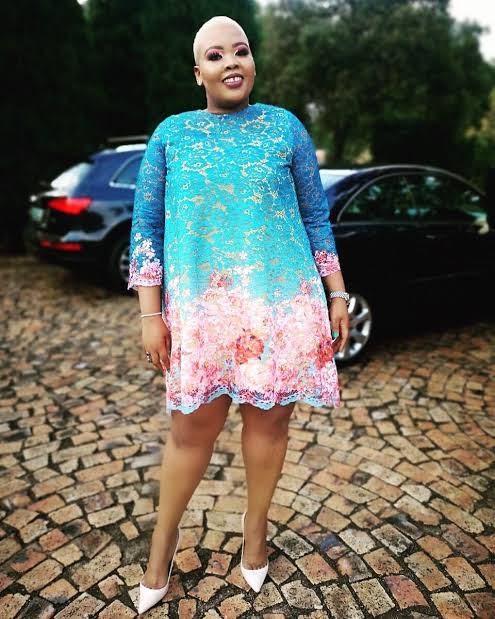 She has mentioned that her close friend Trevor Noah, who anchors The Daily Show in the United States, is an inspiration to her.

Anele Mdoda was born in Mthatha, South Africa, in the eastern Cape region. Their parents raised her and her sister, Thembisa. Sadly, their mother died in 2009. 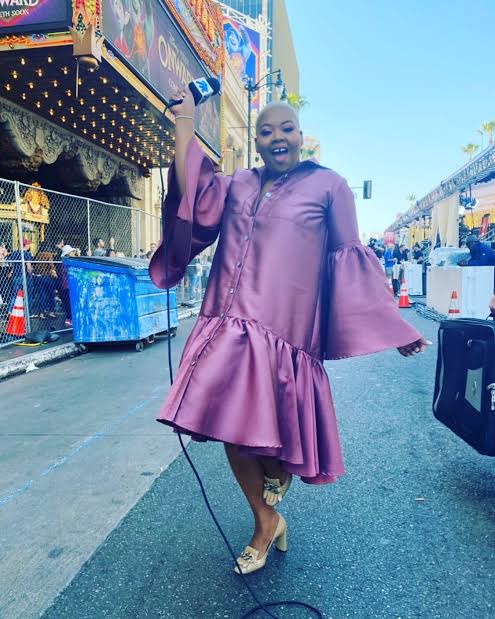 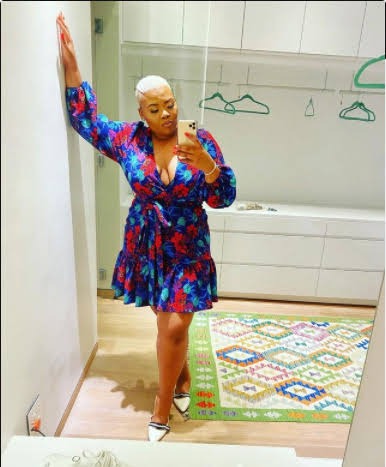 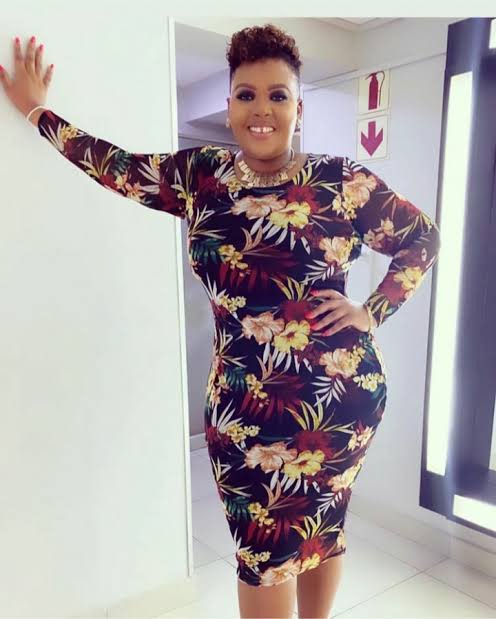 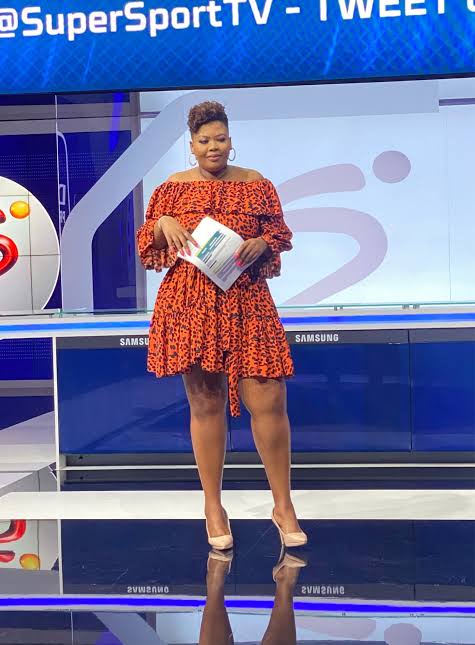 Her primary and secondary school education were done in the Eastern Cape where she was raised. She furthered her education at The University of Pretoria where she got a degree in Politics and International Relations.

Anele developed a passion for radio at a young age. However, she opted to learn Deejaying while in school. While in the University, in 2004, she met Grant Nash, 5FM’s current programme manager. They found their on-Air working chemistry, helping them build a longterm working relationship.

After graduating the University, she gained employment with Highveld FM (94.7 FM). After suggesting Grant Nash as a co-host to employer, he was hired and they both worked there for all of 2007. They moved on to 5FM in 2008.

From 2009 to 2010, Anele co-hosted SA's Got Talent on SABC 2 with Rob Van Vuuren. She's also worked on a number of high-profile events, including Miss South Africa, Clash of Choirs South Africa, Tongue In Cheek, Real Talk, The Voice South Africa, and Celebrity Game Night. She represented South Africa admirably as a red carpet host at the 2019 Academy Awards. 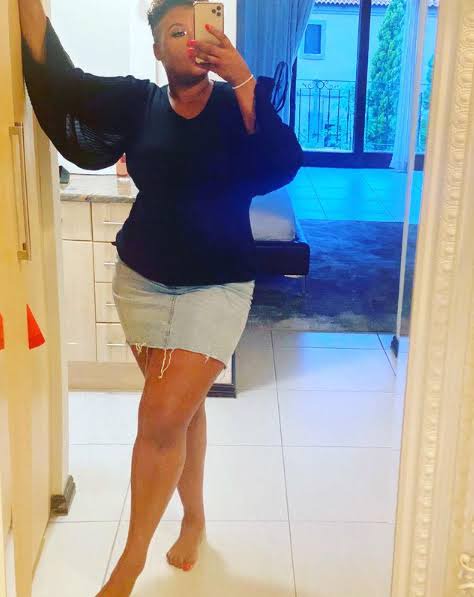 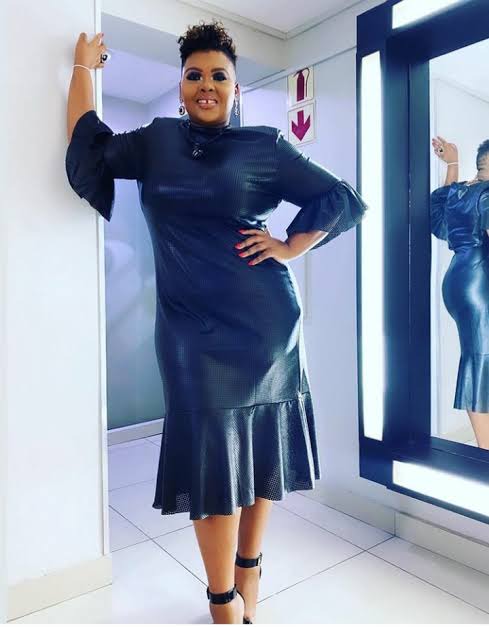 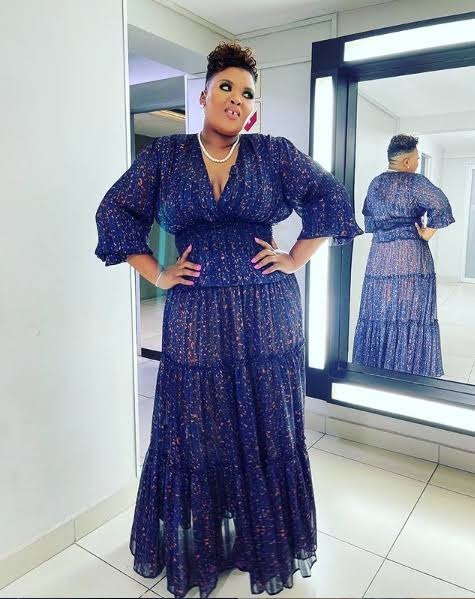 There is no information on Anele Mdoda's marital status that has been confirmed. She has been in a long-term relationship with Thoba Mkangisa for a number of years. The couple shares a home with their children from prior marriages. Thoba was finally ready to tie the knot in 2019, according to Zalebs. 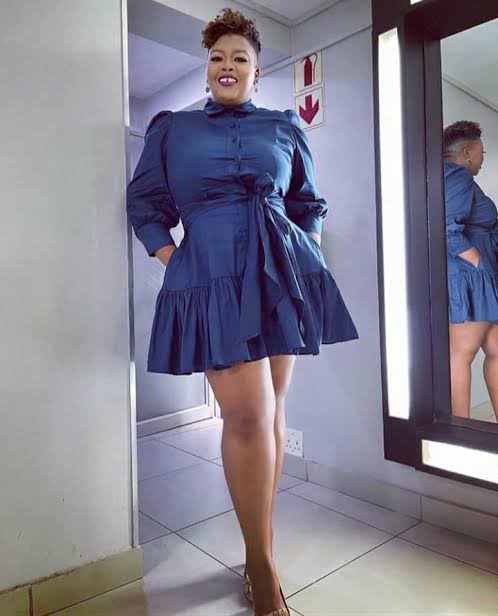 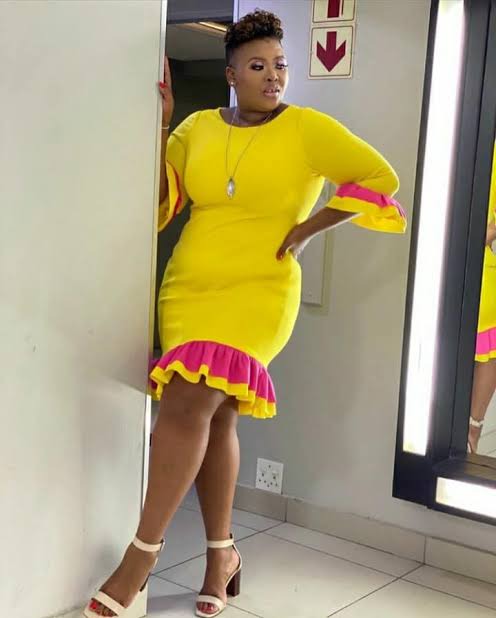 Anele Mdoda has an older sister named Thembisa Mdoda. She was born on November 16, 1982 making her 2 years older than Anele.

Due to her success in the Entertainment industry, Anele Mdoda’s net worth is estimated to be around $10 million. However, she is yet confirm this or reveal the exact estimate of her worth. 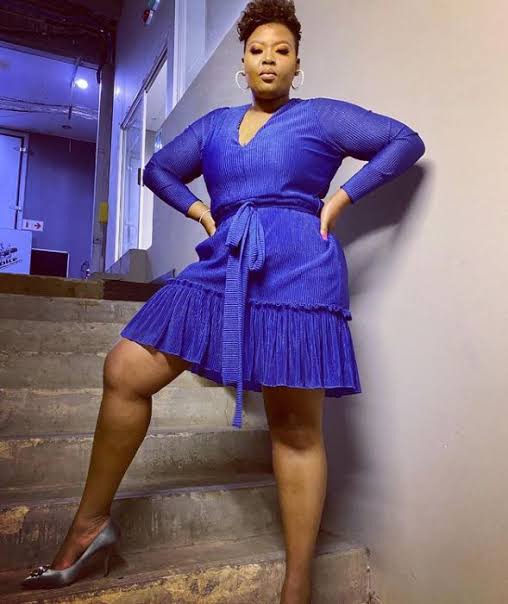 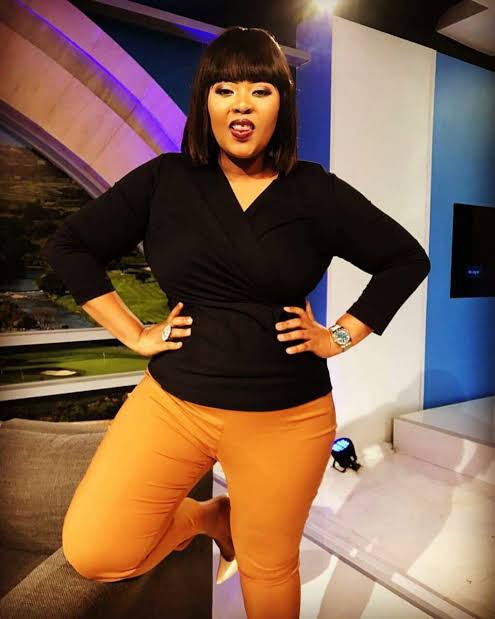 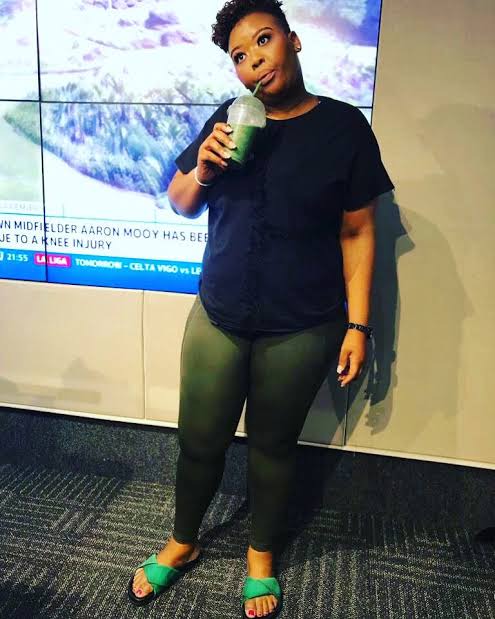 Anele Mdoda has not revealed much about her house. However, she hinted on moving into a new house during a paid partnership with Standard Bank on Instagram.

Thandie and she had a son, Alakhe Ilizwe, while she was dating him. In early 2016, they called it quits. 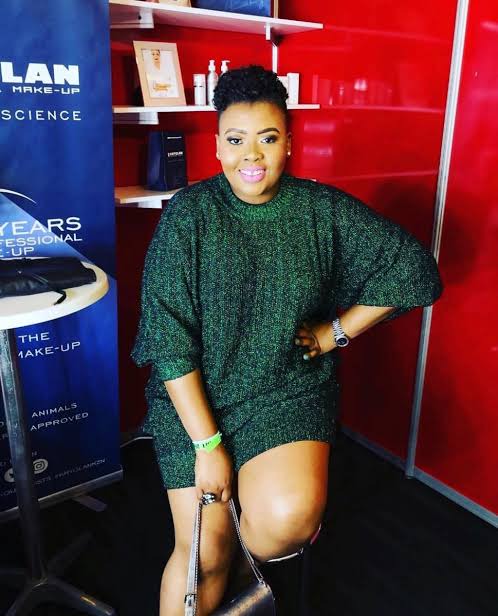 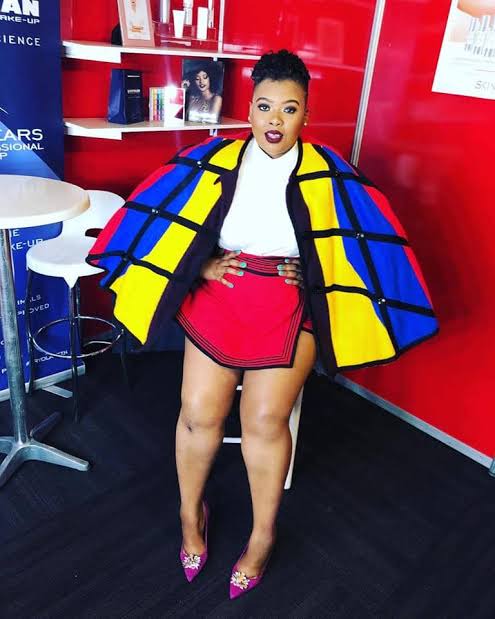 While still dating, Anele Mdoda and Thandie welcomed their first and only child on August 10, 2015. He was given the name Alakhe Ilizwe.