By Secretary (self media writer) | 1 year ago

Nqobile Sipamla is a South African actress born in Pimville in Soweto on the 8th of February in 1984. She is famous for her role as Thokozile on the eTv drama series Imbewu: The seed. Nqobile also played other prominent roles like the role of Thuli in the SABC 1/SABC 2’s Abo Mzala. 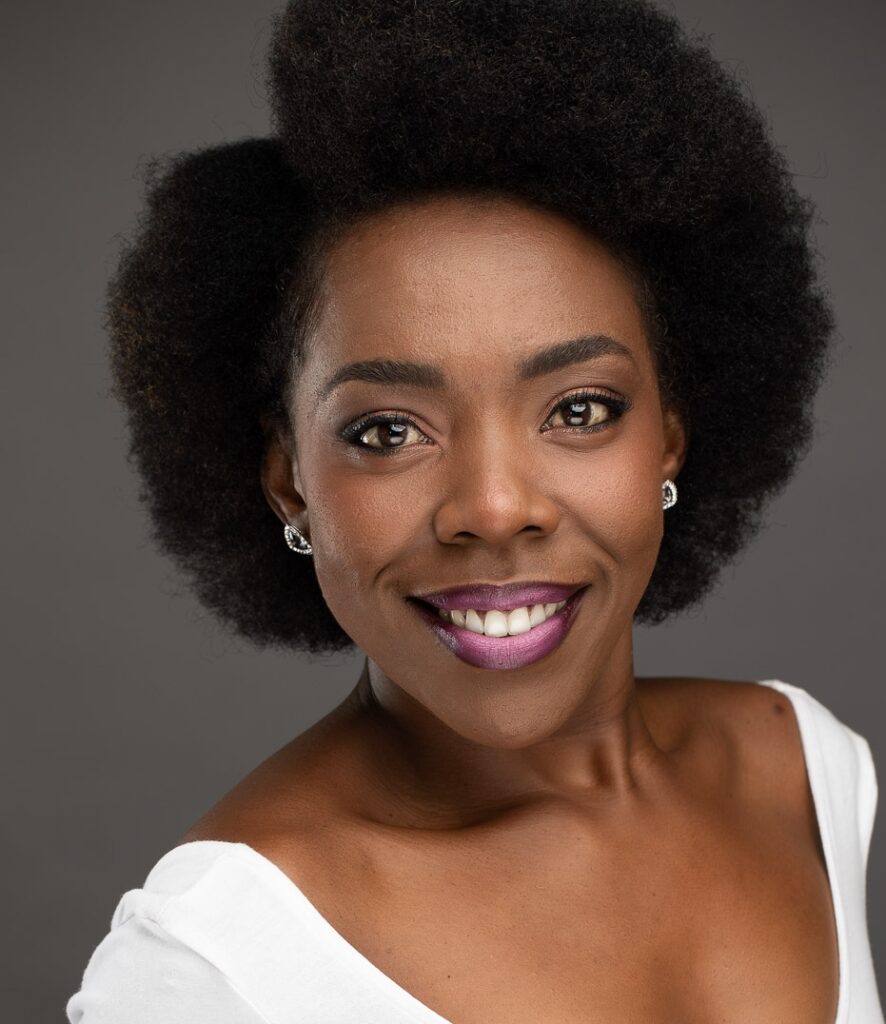 A picture of Nqobile Spamla known as Thokozile from Imbewu

Known for: Thokozile on Imbewu

When she was in Grade 4, her teacher noticed her extravagant talent. That’s when she reccomended that she be taken to the National School of Arts. This was because she was very enthusiastic about extra curricula activities at school. She later got her senior certificate at that art school. After that she went on to study for Live perfomances at AFDA and graduated with an Honours degree. 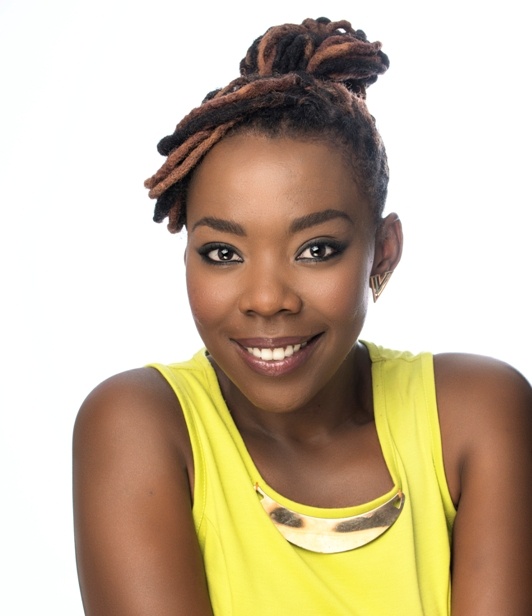 Nqobile Spamla is a South African actress and businesswoman

Nqobile’s first role was that of Thuli in the SABC 1/ SABC 2’s Abo Mzala. She got this role not long after she finished her senior certificate from the National School of Arts. Things only took off from there, she then got other bigger roles like Cebile Sebatjane on Ikhaya. Furthermore, Nqobile appeared in the etv Telenovela Ashes to Ashes playing the scrupulous Detective Zungu. So her face isn’t that new on the etv screens.

She was also featured in the MTV Shuga series as Mam Phumzile on its 5th and 7th season. Then on “The couch” season 2 she played Khanyi. After that she appeared in Roer Ju Voete’s first season as Lt. Sewela Soai. Then in ‘the docket’ she played Rose which was in its first season. Moreover, She played Mrs Khumalo in “The wild”. Finally moving on to the bigger leagues she played Diana Dlamini in Uzalo and Thokozile on Imbewu. 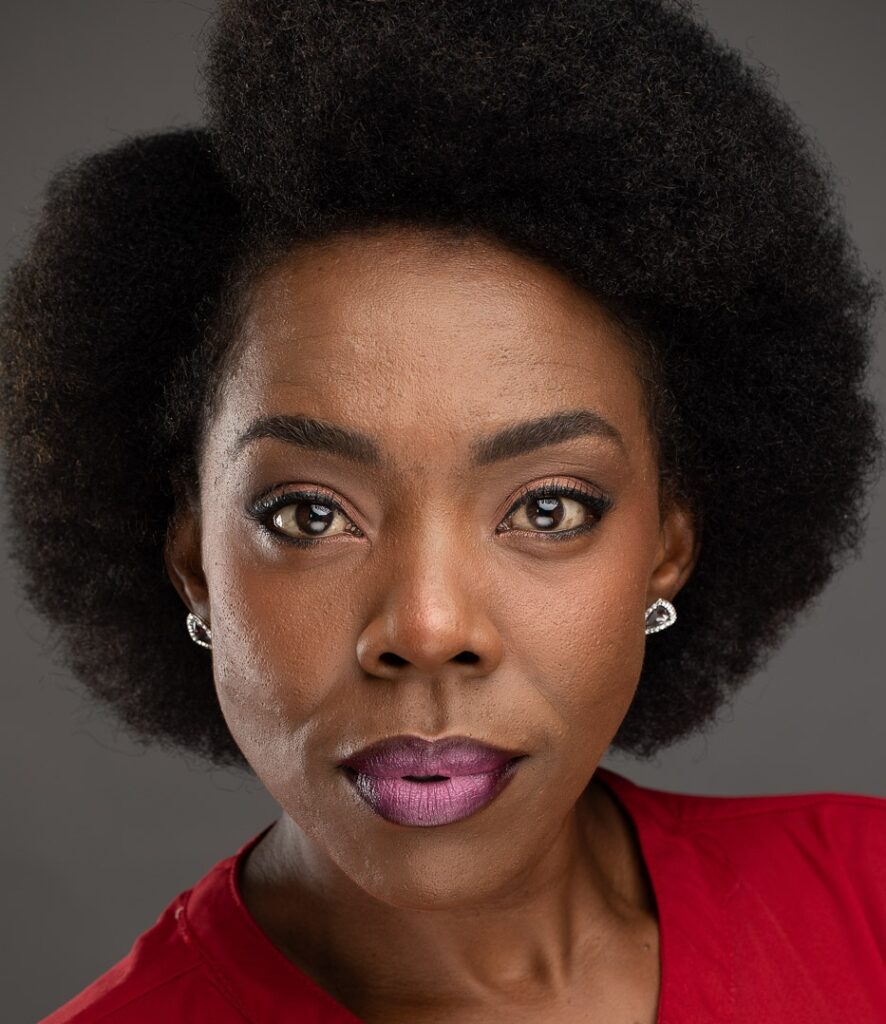 Unbeknownst to the public, Nqobile Spamla is a dancer and is very confident she’d break the floor when given a chance to. The evil Thokozile you see on the screens is just mask to a down to earth woman; Nqobile loves reading books and everything conversant. She is also a trained singer. Furthermore, she Co-owns a media and communications company called Refhuge. Her net-worth is around $700 000 and she couldn’t be more deserving. However, there are some things she thinks should be changed in the industry, like wages, she says a lot of talent is under paid and producers are less hands on. Nqobile currently lives in Johannesburg and Durban.

Content created and supplied by: Secretary (via Opera News )

Where are young people in the ANC?

Russian Government sent a strong message to Cyril Ramaposa after he said this, see more