Jub-Jub feeling the heat? Look at what he decided to after humiliating Amanda publicly

Molemo 'Jub Jub' Maarohanye, the rapper and presenter of Uyajola 99, has made an apology to actress and former girlfriend Amanda du Pont for degrading her during his contentious interview with Mac G last week. Chatting freely with Mac G on his YouTube show has put the Ndikhokhele hitmaker in hot water after his comments prompted a chain of events that involved Amanda, Masechaba Khumalo, and two other women accusing him of rape. 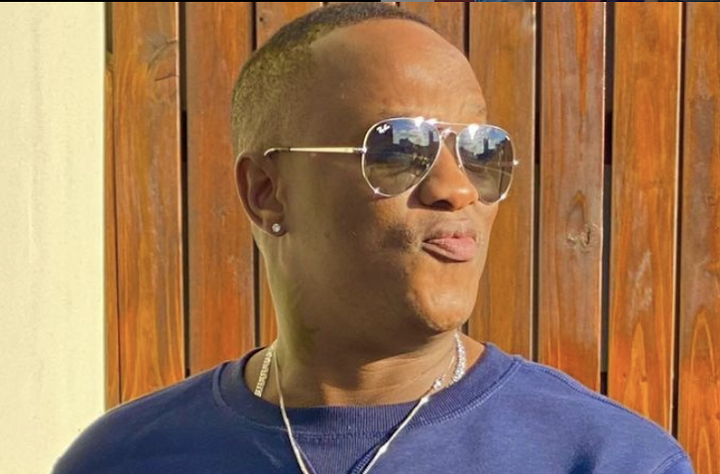 Amanda felt compelled to tell her version of events after the interview in which Jub Jub said that he "smashed" Amanda and that Amanda "left him" after seeing him photographed with his ex-girlfriend and mother of his son, Kelly Khumalo. The actress alleged in a 17-minute emotionally intense film that Jub Jub raped her many times over a two-year period when they were in an abusive relationship. 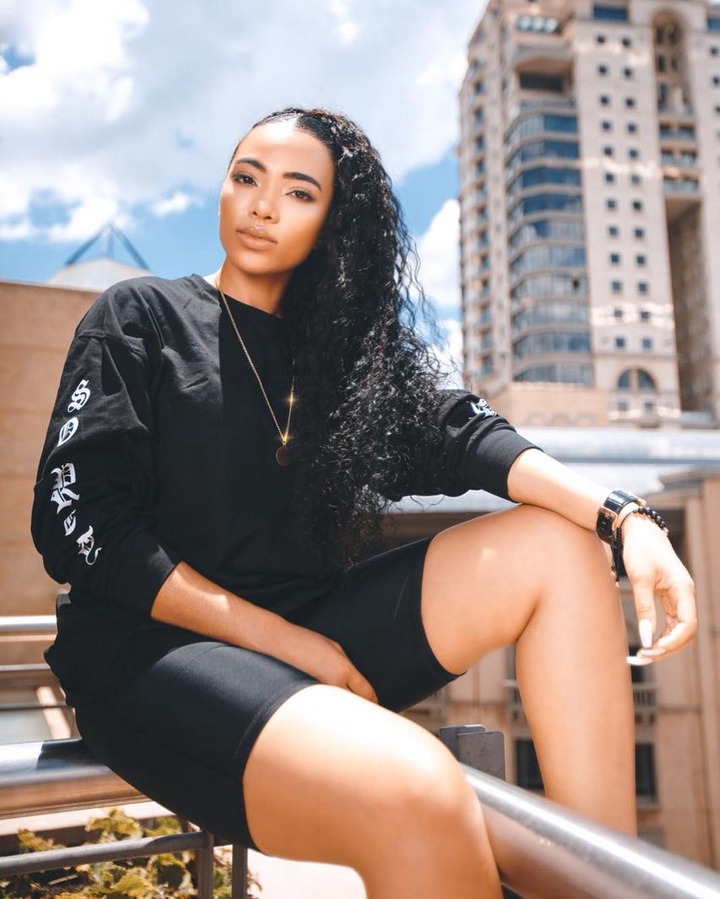 "Jub Jub raped and physically assaulted me. The only thing I did incorrectly was to remain silent," Amanda said in a tweet. Amanda's lawyer, Tony Mathe, told the Sunday Times that the actress will file a rape complaint against the Uyajola 99 presenter but did not specify when. Jub Jub admitted in his statement that he humiliated Amanda during the interview. 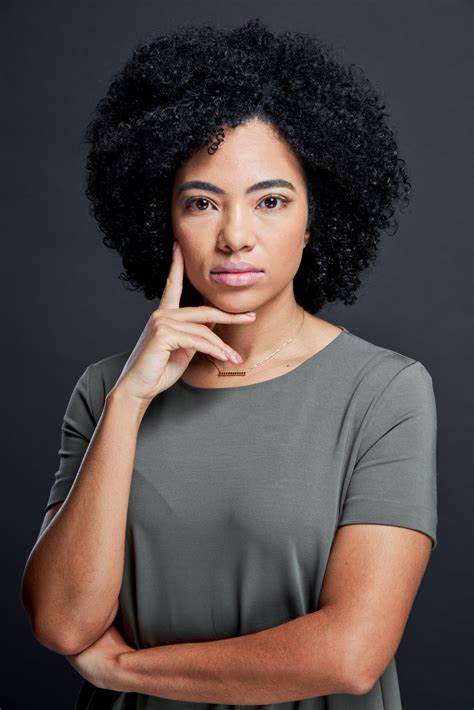 "Following the publication of my interview with Mac G, I took some time to review it and think on my statements, particularly my interaction with Mac G about Ms Amanda du Pont. "It was impolite of me to share in public the sensitive facts of my connection with Ms Du Pont. I am very sorry for the event. I would want to express my unequivocal apology to Amanda for the embarrassment and pain I caused her," he stated. 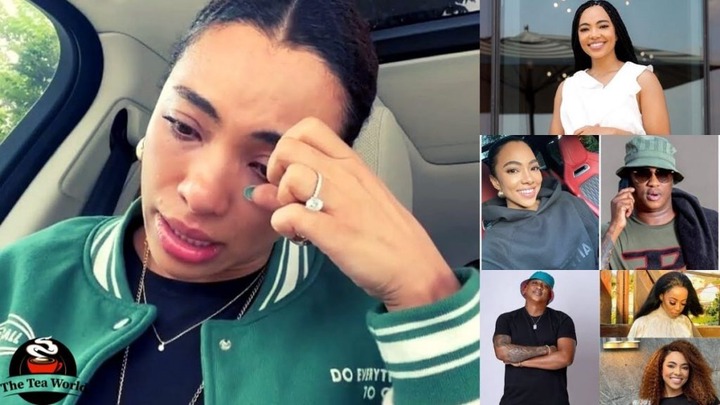 Cyril Ramaphosa Has Just Revealed Crucial Information To The Public