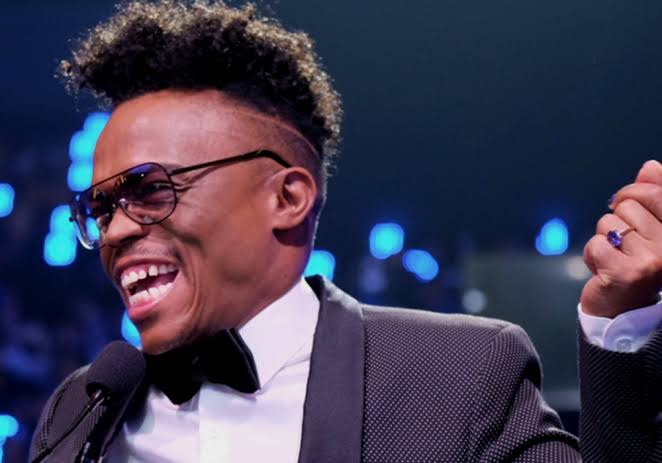 Johannesburg- Fans of popular media personality, Somizi Mhlongo, willbe delighted at the news that their favorite star is making a comeback on TV.

After some few months being away from the screen and being kicked out of many endorsements and shows, Somizi is finally making his return on our small screens.

For quite too long since August, Somizi Mhlongo has been muted by major big brands.

This comes after the claims of abuse levelled against him by his estranged husband Mohale Motaung. 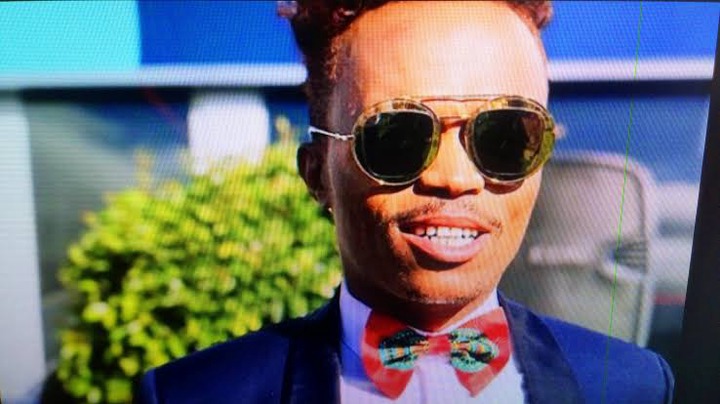 The good news now is that Somizi is getting his groove back - and he's buzzing!

The media personality has, according to well placed sources, joined popular TV channel Moja Love as one of its talents and he has already begun filming.

“He is on set every day shooting and having a great time but it is intense,” the inside source revealed to local publication, Daily Sun.

“He will be shooting almost every day for the next three weeks.”

Somizi’s joining of the channel comes as good news. It has been months since Metro FM and Idols SA put him on ice, and there is no sign of him going back to those platforms. He has always denied being abusive towards Mohale but admitted that their relationships had its up and down.

“I have never been physically or knowingly emotionally abusive towards my estranged husband. I totally deny the allegations of criminal acts towards him and would like to clear my name of that defamation,” Somizi said through a statement pouring cold water on the claims of abuse.

In the very same statement, the much-loved media personality also admitted the allegations have caused big reputational damage and were affecting his work and ability to generate money.

But Mohale in a statement stood by his words and said indeed he was abused, revealing that he never meant for the damning audio to be leaked or taint Somizi’s image.

“I did, in fact, experience abuse at the hands of my estranged husband, both physical and psychological. It is not my wish to seesaw my experience against his as he only has his own conscience to deal with,” he said.

Somizi was contacted for comment on tbis matter. The media personality said he couldn’t talk and asked to be called later.

Attempts to reach out to Moja Love for comment was unsuccessful as they did at the time of going to print.